Specialized agencies of the World

We have heard about UNICEF,UN,UNESCO or the World Bank in the news.These are helping the world in different ways.Some of these organizations are given below:

This is abbreviation of United Nations International Children Emergency Fund.It was organized by General Assembly.The aim of this organization is to work for the welfare of the children of the world.UNICEF received the Noble Prize in 1965. 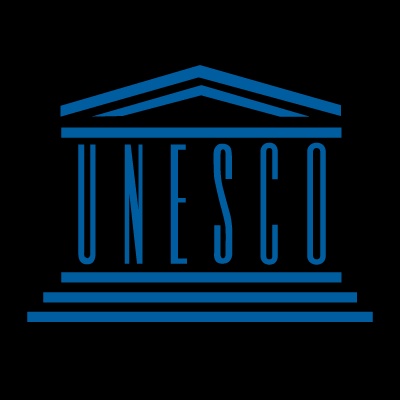 This is the abbreviation for the United Nations Educational,scientific and Cultural Organization.It is organized by Economic and Social Council.Its head quarters are in Paris.Its main aim is to help countries of the world obtain modern education and preserve their cultural heritage.Meonjo Daro,Lahore Fort and many other historical places in Pakistan are listed as World Heritage Sites.

WHO stands for the World Health Organization.It is also organized by Economic and Social Council.This organization provides medical help to developing countries and suggest them ways to stop the spread of various diseases. 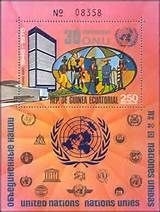 This is the short name to the International Bank of construction and Development.The world bank offers loans to the poor countries and helps with their development.In1947,the dispute between Pakistan and India about the eastern rivers of Punjab was for more than a decade.The World Bank changed the whole situation.The head quarters of World Bank are in Washington,D.C. (USA). 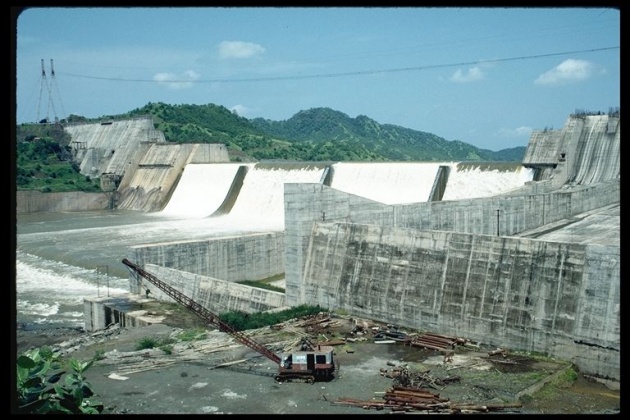