Hey everyone this is my first blog and i started with double reward Promo as per acknowledgement by BITLANDERS hope you gonna like it. The link of double reward is given as : http://www.bitlanders.com/blogs/blog-about-sports-and-social-good-and-earn-double-rewards/5115800

History of sports shows that sports helps in improving social activities. As human capabilities and potential gets improved via sports. Pre-ancient eras shows how socially humans activity developed with the passage of time and the most important fact of sports it makes physically better which helps social activities. As per me, I personally feel alive and active when engaged in any kind of sports. One of Pre-ancient sports is Sumo Wrestling. 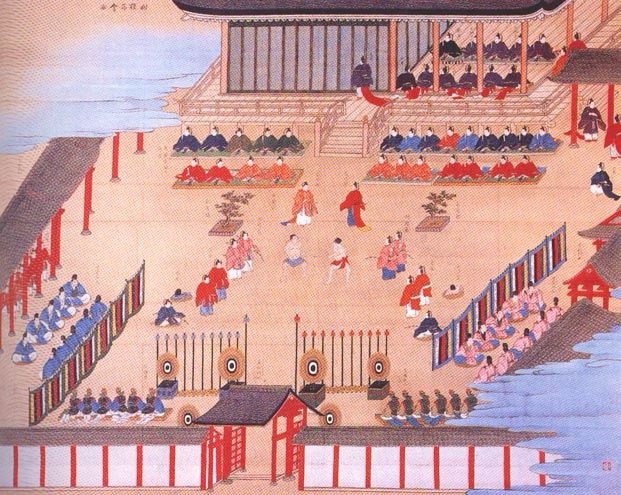 Good part of sports and games that it makes your time management good and implies you to run your ambition in mind with in the given limits. Because every sports hold limitations like in running "you have to break your previous running record of one circle" in cricket " one day cricket makes limit of 50 overs for each" and football "Gives you 90 minutes to make your name" ETC. So you have to make it with in the given limitations which makes your aim stronger and also your time of action with in given time and this also effect your personality which ultimately leads to social change.

Is it need words to define that sports make social good i don't think so you just need to engage in any sport activity and look around the most interesting part that most of the sports games are depends on team play and positive team performance enhance and build human relationship.In this kind of modern era when everybody is out of time only sports is the activity which helps in giving time to yourself to improve your social relationship, according to a fact sports and games makes you active, healthy, mentally wise, physically good, socially better O.M.G so much of benefits. let's start socializing with me i'm gonna share some memories of my recent sport activity i like Cricket and Football. FLASHBACK : 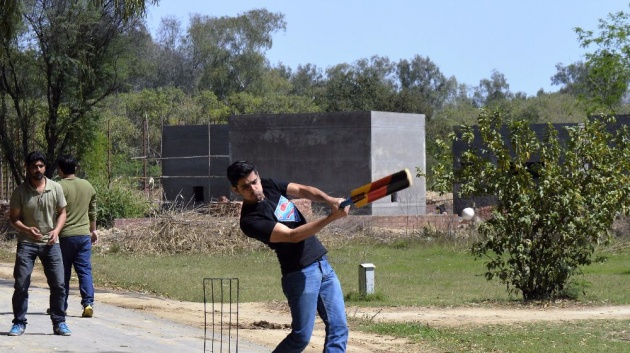 Yes it's me playing tape ball cricket most famous sport of streets now a days that's another thing that i couldn't made it to win for team but we had a lot fun. Sharing my personal feeling what i felt about sports it makes me stronger gives power to accept a lose and prepare for win, it relax me up to the par level of relaxation. 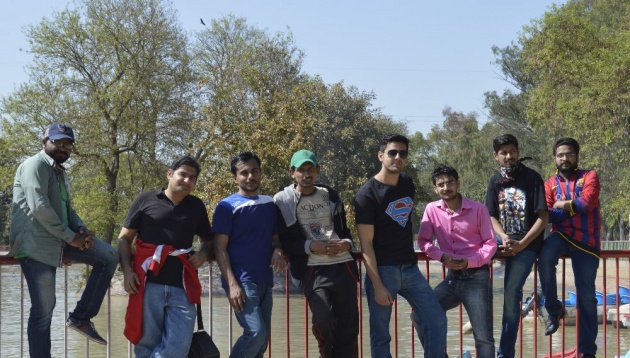 After playing series of 5 Matches we won 2 and opposition stands at 3 we lost but look at our faces relaxed like out of the world no worries players from both teams sharing love, joy, happiness and making fun of each other we had lunch together personal talkies sharing good and bad experiences and a great day comes to end. 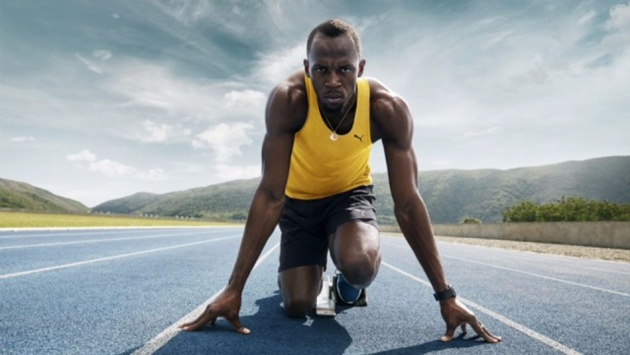 Yesss! he is the man Usain Bolt fastest man on earth full name Usain St. Leo Bolt. I have seen this man running what a speed man. Bolt has made record of 100m running in 9.58 seconds in 2009 at Berlin he also recently defends the gold medal title he won in beijing. In one of his interview Usain Bolt explains his secret of continuous wins, he says hardworking and practice makes me win and learn. 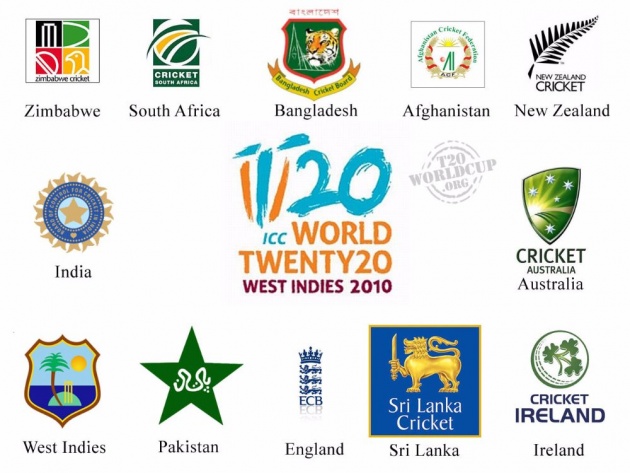 Sharing memories from World Cup t20 2016 Host India, West indies defends the title by hitting consecutive 4 sixes (Braithwaite holds the charge) bowler Ben Stokes I can't forget the scene here is the memory recorded by camera. This is how sports socialize and connect a scattered team into one word CHAMPIONS. 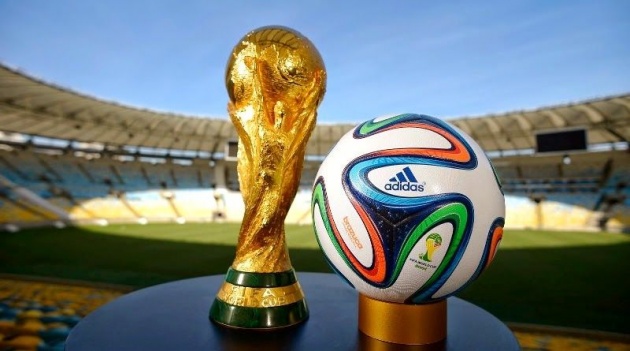 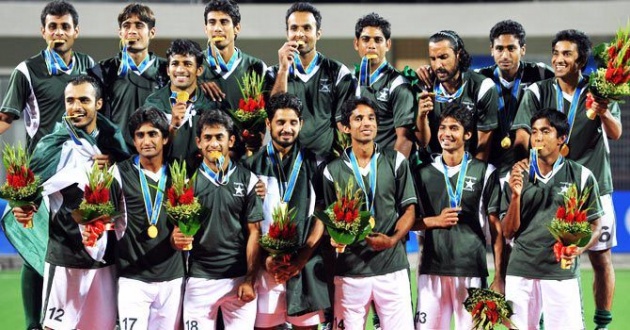 Miscellaneous - There are bundles of Sports which mark positive impacts on socialization like Tennis, Table tennis, Rugby, Weight lifting, Basket ball, Baseball and much more so sports makes sense to give time for improving standard of living.

Winding up with OLYMPICS: 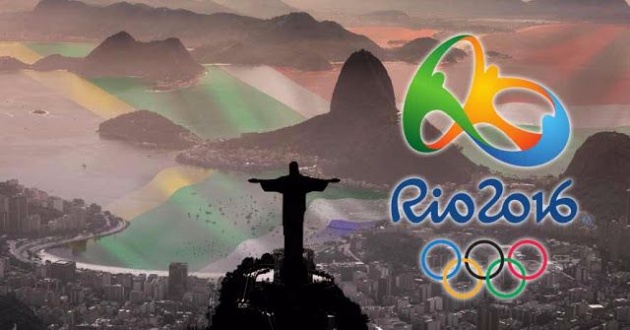 There is a lot to discuss about sports on social but i want to wind up my topic on major festival Olympics. Ancient history of Olympics starts from 776 B.C but the first modern Olympics took place in 1896 venue Athens and the most Upcoming to be held in Rio de Janeiro 2016 August 5 to 21. What i want to discuss about Olympics that it creates socialization on international level. Almost 206 countries takes part in Olympics sports and games where different countries shows their qualities their culture. Across the world people get in touch not only on grounds but also on national coverage via media. 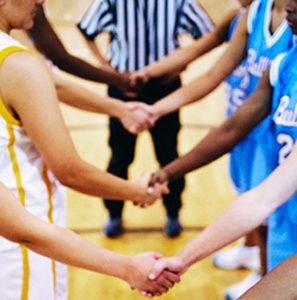 Topic comes to end saying that sports create good notes of social activity as all comes equal, Racism vanishes , aggression, potential and encouragement comes on field and at the end one enjoys ride of winning others appreciates and prepare for getting the same position then sportsmanship rises and society builds.