SPORTS IN NY; THE TRIUMPHS, AND THE TROUBLES PART 2: Soccer (football).

“The curse of Caricola has been lifted! The curse has finally dispersed!...”

SPORTS IN NY; THE TRIUMPHS, AND THE TROUBLES PART 2.

When one thinks of internation club soccer, most of the time the MLS (major league soccer-based in US) doesn’t pop up in mind; it might not even appear in the first 5 leageus you can think of (usually the Premier League being thought of first, along with La Liga, Serie A Italian soccer etc…). However, one can’t deny the massive growth of soccer as a entertainment type of sport in US, let alone the growth of how the amount of people playing soccer in USA. One team that has inspired many to come back to watch the beautiful game of soccer are the New York Red Bulls, who are based in Jersey/New York. The team holds one of the greatest strikers of our time: Thierry Henry, aka the King of Arsenal ( who is currently 36 years old, however is still consistently contributing to the Bulls statistics, either if its by scoring ridiculous volleys, or giving the tightest assists). So what exactly is all the commotion revolving around the Red Bulls right now? 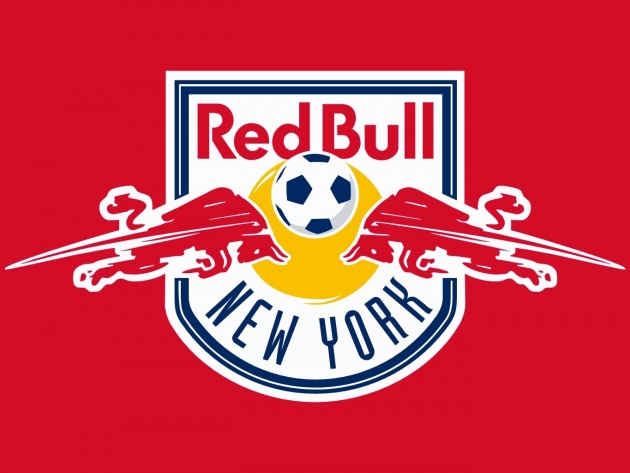 Why did I mention the very first line? Nicola Caricola, a former player of the New York Red Bulls, unfortunately caused his team a casualty when he gave a last minute own-goal to the opponents delight, in the Red Bulls very first franchise game- and since last week, they weren’t able to win any silverware, which was “blamed” by the curses misfortune, that was supposedly never to be broken…however, it all ended this prior Sunday night, where Red Bulls burried the curse thousands of feet underground with their star-struck performance given at home, that left the audience begging for more. 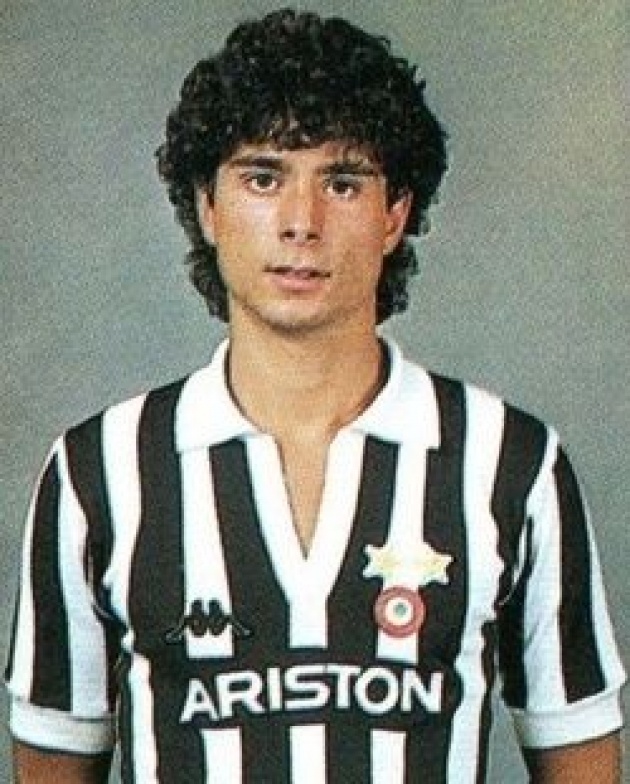 Caricola had the honor of scoring on himself in the last 15 seconds of the franchises opener.

New York needed a win in order to take the 2013 supporter’s shield- and they did more than that; they beat the Chicago Fire in fashion, scoreline up above being 5-2 by the 90th minute. At first, it seemed to be that New York weren’t destined to win, after allowing a goal after just 6th minutes of playing time, that came from a Mike Magee rebound into the goal, that came from a prior shot. Of course fate wasn’t decided just yet, and the curse was put up to the test when Peguy Luyindula, who Petke (the coach) decided to play midfield-forward, who gave a lovely cross to Henry, who potentially concluded the play with one of the best goals this whole month: he calmly took the ball on his chest, waited to get leverage and volleyed the ball from 25 yards, (with a defender on him!), into the lovely upper 90 crossbar, which ended up in the goal, leaving the Chicago Fire goalie astounded- no chance what so ever! He didn’t even see it coming. The 1st half concluded, however the 2nd half was where all the hell broke loose… 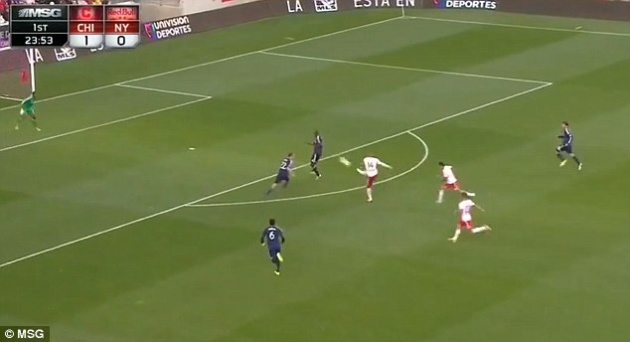 A glimpse of the 1st phase of Thierry Henry's monstrous shot.

Tim Cahill, along with Sekagya converted a free-kick taken by the king himself, Thierry Henry, which in a whole rack of confusion, ended up in the back of the net. Lloyd Sam than curled in a ball in the first third of the 2nd half, and by than it was 3-1: the game already (almost) decided. Eric Alexander followed up with another goal of his own, with quarter of the half to go ( who ran into the slim right side of the box), and Johnny Steele sent a nother ball into Chicago’s net, converting a cross from Thierry, to give him a 2nd assist of the night.

Final Score: 5-2. The New York Red Bulls now have the permission to imagine themselves taking the title, as they head for play-offs, and than for Gold!