The epic battle between the two superheroes of technology, Microsoft’s William “Bill” Gates and Apple’s Steve Jobs has finally reached an end due to Jobs’ fairly recent passing, or has it? And who has won this decade-long competition?

First and foremost, where did it begin? Well, we’d have to go way back to their young adulthood, as Gates grew up in an upper-middle-class neighborhood and attended Harvard, and wrote the code for the earliest of Microsoft product on his own, according to CNN. 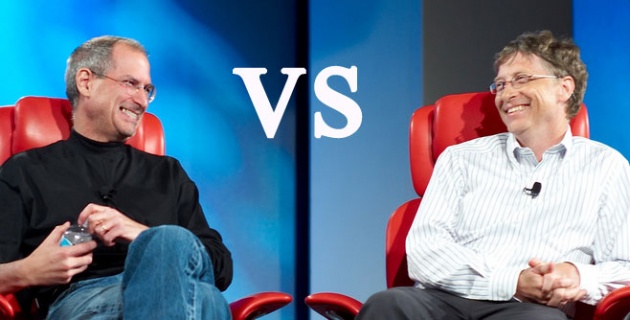 On the other hand, Jobs came from a very modest family aka they were not very wealthy but he was accepted to Reed College but did not take very many classes. But Jobs stuck around campus for a little longer sleeping in friends’ dorms, walking miles for a free hot meal and sneaking in to classes he enjoyed such as calligraphy.

But what Jobs lacked in technical skills, he made up for with his incredibly ability to persuade and market a product (without ever going to school for it); he was a born marketer. With the immense amount of technical help from Steve Wozniak, Jobs created the first Apple computer. 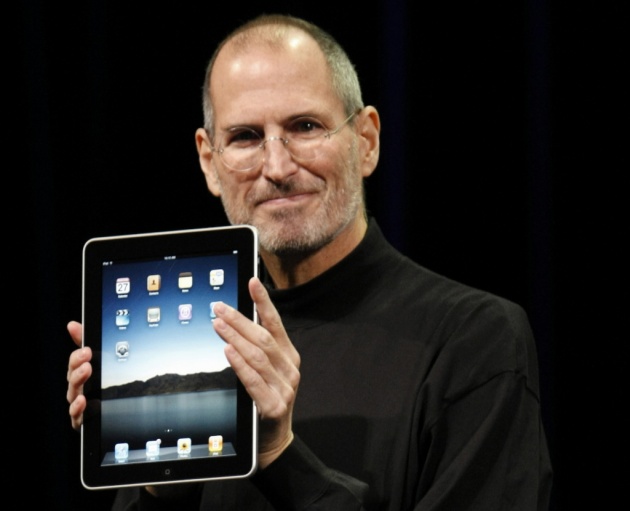 For the first two decades, Gates was in the lead and even invested in Apple at one point when the company was on the brink of collapse. However, Jobs completely reversed the order over the last roughly two decades of his life.

Jobs revolutionized personal computing to the extreme with an impeccable eye for design and ability to move the consumer in ways they never thought possible. 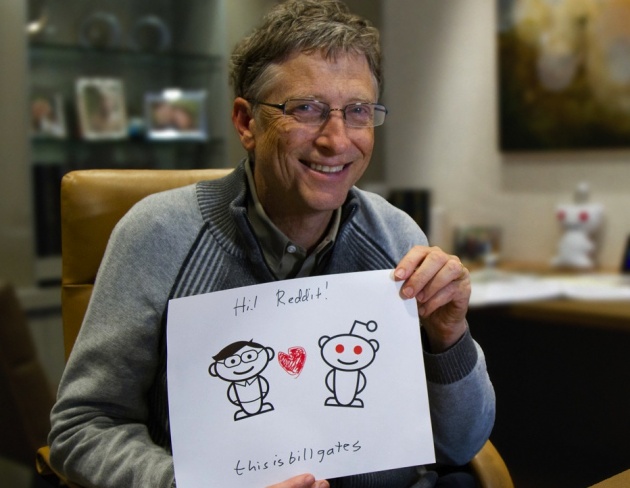 Apple and Jobs revolutionized the way we listen to (iPods/ iPhones) and purchase (iTunes) music, talk with one another (FaceTime), and last but not least, he brought one of the greatest achievements in the world of technology, the iPad.

Thus, even though Gates may have taken the lead initially, Jobs has held the title ever since, even after his passing. Jobs has revolutionized our lives in more ways than we can imagine. 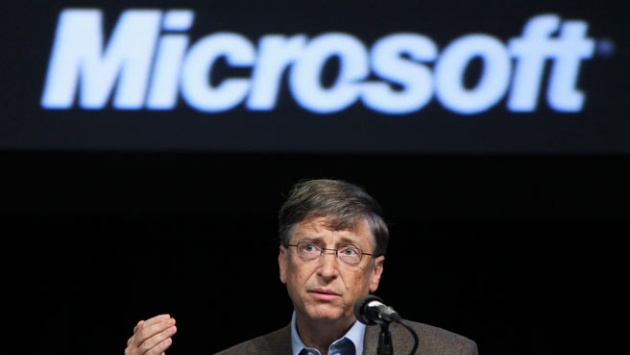 Jobs was simply better at understanding the needs of the consumer and ‘thinking differently’ in terms of what we, the general public, have vs what we can achieve.

That is why Steve Jobs is the winner.  Wouldn't you agree?