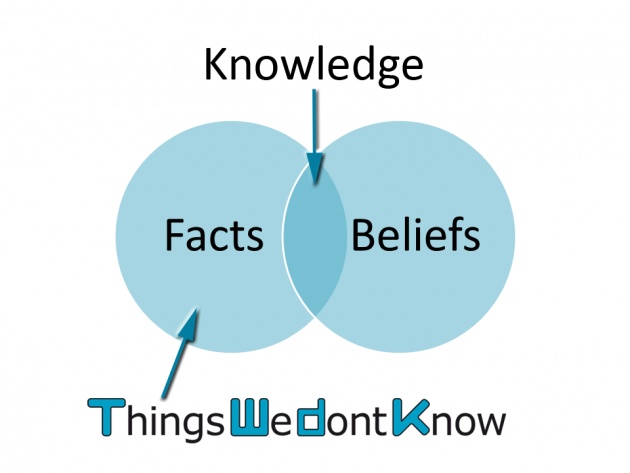 A rat can last longer without water than a camel.

Your stomach has to produce a new layer of mucus every two weeks or it will digest itself.

The dot over the letter "i" is called a tittle.

A raisin dropped in a glass of fresh champagne will bounce up and
down continuously from the bottom of the glass to the top.

A female ferret will die if it goes into heat and cannot find a mate.

Chewing gum while peeling onions will keep you from crying.

During the chariot scene in "Ben Hur," a small red car can be seen
in the distance (and Heston's wearing a watch).

On average, 12 newborns will be given to the wrong parents daily!
(That explains a few mysteries....)

Because metal was scarce, the Oscars given out during World War II were made of wood.

There are no words in the dictionary that rhyme with orange,
purple and silver.

Astronauts are not allowed to eat beans before they go into space
because passing wind in a spacesuit damages them.

The very first bomb dropped by the Allies on Berlin in World War II killed the only elephant in the Berlin Zoo.

If one places a tiny amount of liquor on a scorpion, it will
instantly go mad and sting itself to death. (Who was the sadist who
discovered this??)

Bruce Lee was so fast that they actually had to s-l-o-w film down
so you could see his moves. That's the opposite of the norm.

The first CD pressed in the US was Bruce Springsteen's "Born in
the USA."

The original name for butterfly was flutterby.

The phrase "rule of thumb" is derived from an old English law which
stated that you couldn't beat your wife with anything wider than your thumb.

The first product Motorola started to develop was a record player
for automobiles. At that time, the most known player on the market was Victrola, so they called themselves Motorola.

Roses may be red, but violets are indeed violet.

By raising your legs slowly and lying on your back, you cannot
sink into quicksand.

Celery has negative calories. It takes more calories to eat a
piece of celery than the celery has in it to begin with.

An old law in Bellingham, Washington, made it illegal for a woman
to take more than three steps backwards while dancing!

The Guinness Book of Records holds the record for being the book
most often stolen from public libraries.

The glue on Israeli postage is certified kosher.

Thanks for reading this!!

Have a great day ahead!!