NASA has announced new finding from the Iris Nebula they think could shed light on the origin of life. Its findings help strengthen the idea that life on Earth could have been kickstarted by the arrival of material from space, and could help scientists understand how the first units of life got their start.

For me, the image of life’s origin on Earth has always been pretty set by a scene from Star Trek: The Next Generation. In that show, the all-powerful character of Q transports Picard back to primordial Earth to show him the instant of human creation — an unheralded moment in which one chemical molecule unthinkingly interacts with another to create the crucial complex molecule that will lead to the first living Earthling, and it all takes place in, as Q says, a “little pond of goo.” But that episode (the series finale) is more than 22 year old, and these days there’s at least as much real scientific support for a much more spectacular theory of life’s beginning on Earth: Maybe instead of a silent pond of goo, life on Earth got started in a great big impact from space.

Combination of three color images of the Iris Nebula from SOFIA (red & green) and Spitzer (blue) show different populations of PAH molecules.
Credits: NASA/DLR/SOFIA/B. Croiset, Leiden Observatory
The idea is that the Earth was seeded either with life (a theory called panspermia) or, far more likely, with the building blocks for life. It’s not a new theory. But models for just how this seeding might have taken place, from which other parts of the universe, and with what types of molecules, have been very tentative. Astronomy has given theoreticians a better and better understanding of what raw materials might be abundant in space, and might thus be available to arrive at Earth via an asteroid or comet. With new astronomical techniques, however, it’s becoming ever more possible for scientists to do it the other way around — to come up with candidate molecules and then have astronomers go out and look for them them.

One such possible type of life-giving molecule is the polycyclic aromatic hydrocarbon (PAH) — you can basically read this as “multi-ringed, stable molecule made of only carbon and hydrogen.” Why are PAHs important to life? Because it’s thought that they could be modified through plausible chemical and electromagnetic interactions to create a whole slew of complex molecules that might have been necessary for Earth’s first spark of life. Chief among these are amino acids — take certain PAHs and subject them to just the right sequence of natural heat, radiation, and chemical pressures, and you might just end up with something rather like a small, simple protein building block. Note that one of these “pressures” can be the heat of the impact between the comet carrying the PAHs, and the surface of the Earth.

The readings come from SOFIA (stratospheric observatory for infrared astronomy), which looked at the Iris Nebula with its FLITECAM near-infrared camera and the FORCAST mid-infrared camera. Emissions at two particular wavelengths can be interpreted to estimate the molecules’ size, and what they found was a reliable distribution of PAHs by size. Close in to the star, the average PAH molecule is much larger than in the cloud further away.

Their explanation for this is that the harsh radiation of the star both destroys smaller molecules close in, and hits medium-sized molecules with enough energy to combine them into larger ones. This is at odds with the expectation, that the radiation from a nearby star would destroy such molecules entirely. But the novel source of large aromatic hydrocarbons could strengthen the idea that complex molecules came to Earth from space.

The most common argument against the seeded-from-space hypothesis is that it requires the input of molecules that many believe would not realistically be available in large quantities — that is, without life already in existence to create it. But it’s becoming increasingly clear that the sheer variety of environments in the universe can forge all kinds of seemingly improbable things. Astronomers are slowly compiling a list of natural molecular factories scattered around the universe — perhaps life simply requires a habitable planet that’s lucky enough to receive a shipment from the perfect combination of factories. Or, more provocatively, a perfect combination, just one of a multitude of starting points that could give rise to sustainable life throughout the universe. 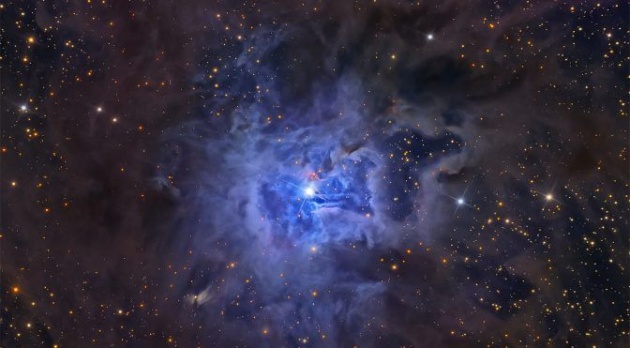 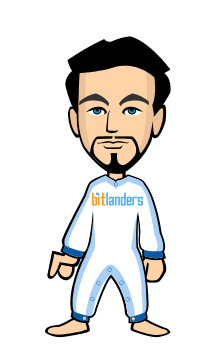