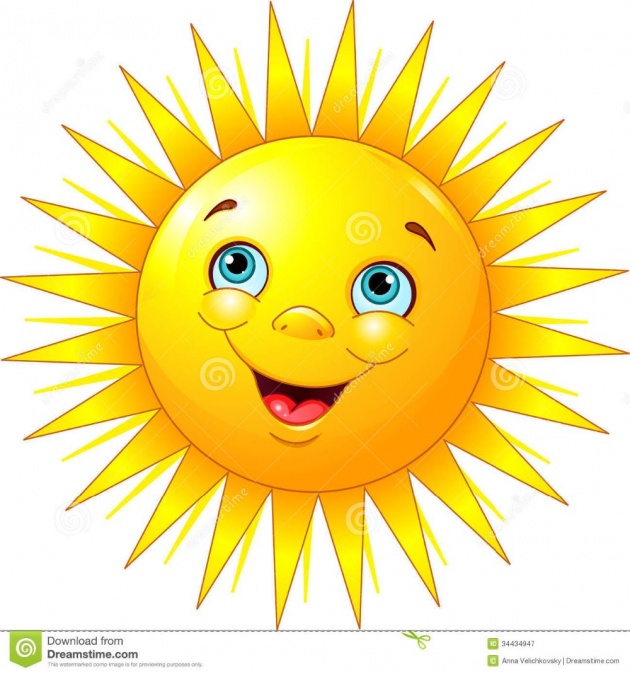 The chemical composition of the sun is 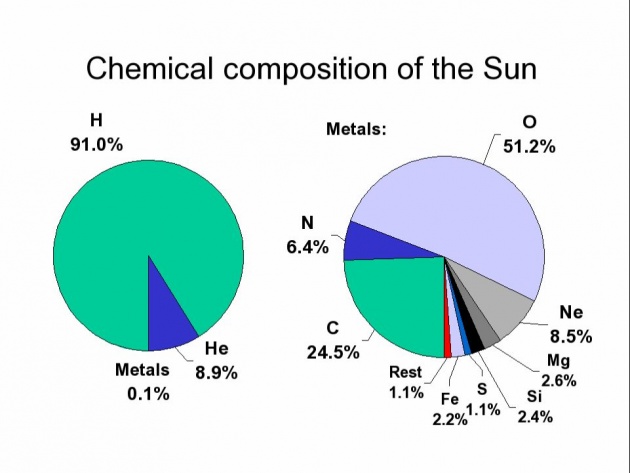 0.1%  are the other 90 naturally occurring elements

These gases are held together by its own gravity. There are six main regions of sun which are 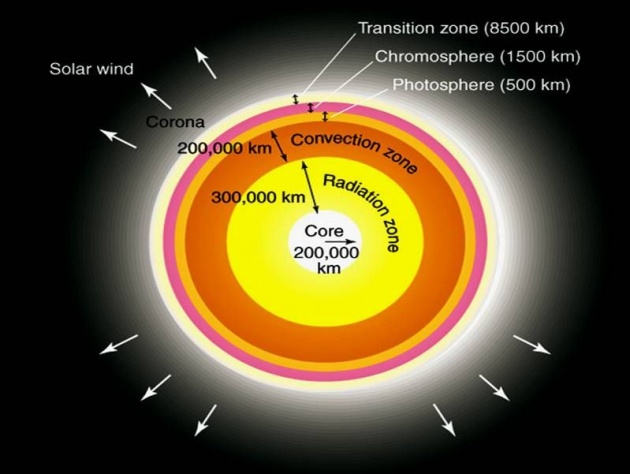 Transition Zone  It  is the outer most layer(surface) of sun.it is about 8500 km long)

Chromosphere (it is the second outermost layer of sun and it is about 1500km long.),

Radiation Zone (it is the second innermost and longest region i-e 300,000 km),

Core (Innermost region about 200,000 km and hottest region of sun.)

Because of the low density of chromosphere,it emits very little light.Due to the magnetic disturbances,chromospheric specules are formed,which are warm jets of matter.Hot coronal gases has large amount of kinetic energy to escape from the gravity of Sun.These coronal gases form Solar winds which can travel at 500 km/sec.These Solar winds reaches earth in about three days.In every second,the sun loses 1 million tons of matter.still it’s only loss 0.1 % of the total mass. 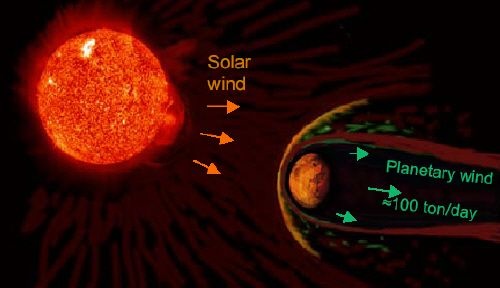 In Photospheric region,at some places the temperatue becomes less than the original due to which sunspots are formed.They have dark clour.The lifetime of sun spot is few days to few months.The magnetic field in sunspot is 1000 times greater than in photospheric region.Sunspots are always in pairs. 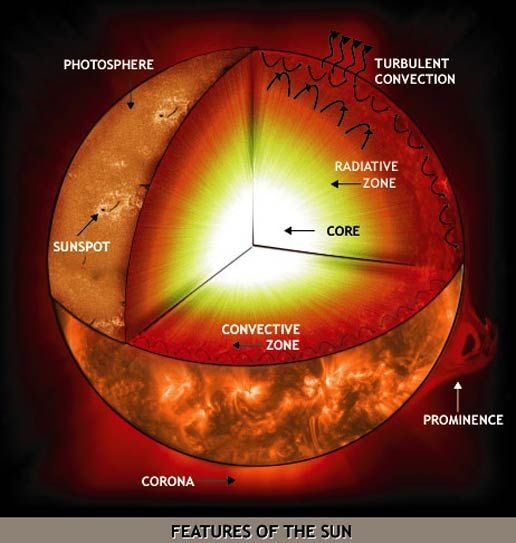 Now the question rises,What makes the Sun shining.???The Nuclear Fusion in the sun makes the sun shine.The four hydrogen atoms are converted into a single Helium atoms,which emitted a tremendous amount of energy.As accordingto the Einstein mass energy relation,the mass is converted into energy.The Sun has enough fuel to shine about 5 billion years. 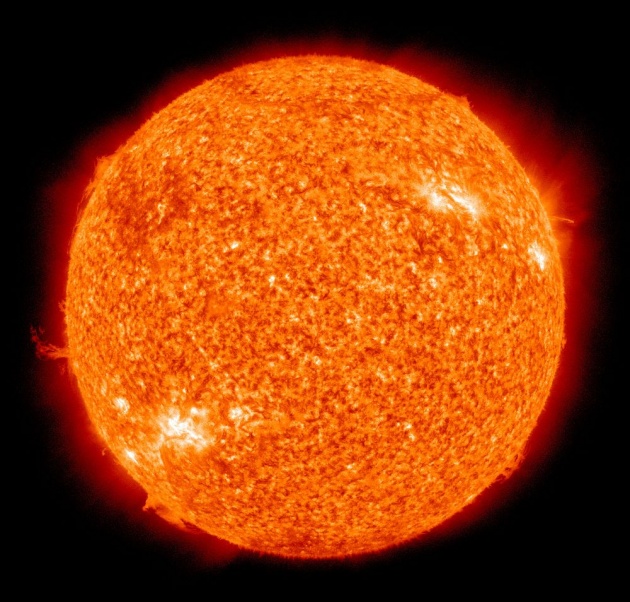 The Perfect Vacation Get A Way: Saint Lucia

The winter is hard, it often makes those who live in that climate why they didn't select a warmer pl…

I pray to God, Take care for You

I pray to God, Take care for You When the Sun is Sleeping and the clouds are in queue, I pray to G…

how to make solar air cooler at home