Once Afghan people even didn’t know what technology was, now they are in a society that they are all involved in technology such as Internet, telephone, TV channels, and other social networks.

Sara is a 24 year-old-girl an Apple cell phone is in her hand and says: “about one and half decades ago I remember well when my father was writing to my grandparents in front an oil lamp sending that through cars going to Kabul, and they have been receiving it in around 2 or 3 months. Now, I call them even many times within a day.” She said that “It shows the promotion of technology in Afghanistan. 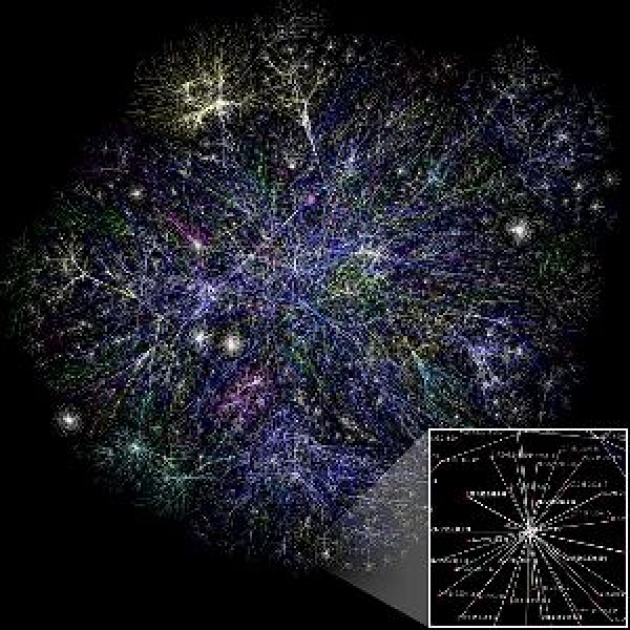 The same as Sara there is another girl whose name is Yalda, she is an 18-year-old girl and studies at school. She says: “My father sometimes tells me and my other brothers that they didn’t understand what the TV channels or Internet had been.” She added that now they had 3 TVs at home, and “It is because of the increase of the local and National TV channels in Afghanistan.” Now the people could convey their problems through different TV channels to the governmental officials. 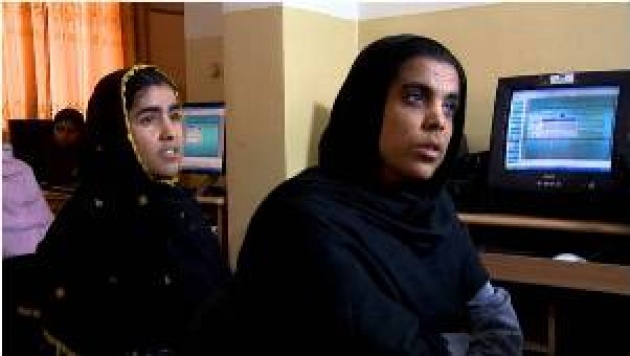 Nabi is another 14 year old boy who is sitting behind a computer at Lincoln Center in Heart city. He is searching for a homework assignment that has already been given to him by his teacher. He told me in an interview: “First, I am thankful to the United States of America that has built such a Center for Heart people that both one can search for info through books available here as well as Internet available here.” He added that technology has really improved throughout Afghanistan. 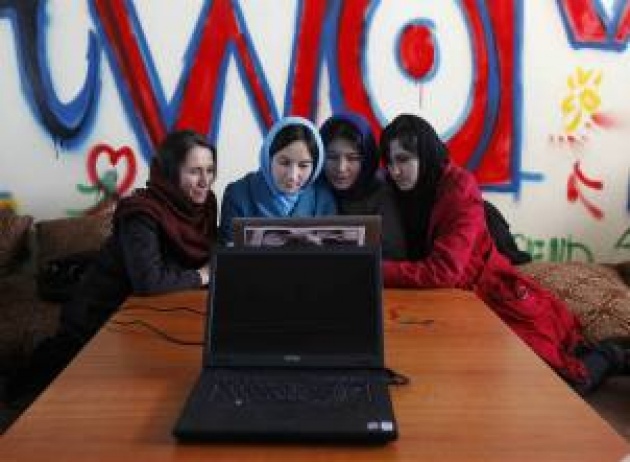 Afghan technology has improved as much as the neighboring countries by Co-operation of the International Community and some other International Organizations since the last ten years.