Today I choose to divert from my cuisine blogs and talk about a problem I recently discrovered to have - temporomandibular joint dysfunction. I want to talk about my experience, which tests I did and how I came to a diagnosis. 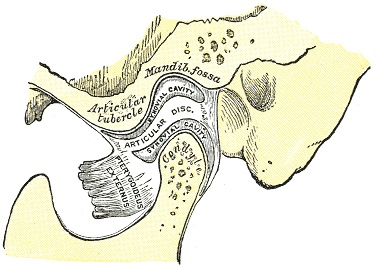 The tempotomandibular joints connect the lower jaw to the skull. There are two joints, at the side of out head: thanks to these joints, we can move our jaw up and down and from side to side. The abbrevation TMJ is often use to refer to problems correlated to these joints (ATM in Italian). Such problems include jaw pain, headhaches, popping sounds in the jaw, not being able to completely move the mouth, jaw pain and toothaches.

My first episode date back to 4th may 2014: I was hanging out with a friend in a windy day. The day after all the left side of my face started to hurt: jaw, head, neck, hears and also my left arm. At first I thought that the cold wind numbed my face: I went to the doctor and he told me that maybe that was a trigeminal neuralgia. He told me to take some painkillers and wait. After two months the pain was still there, some days stronger while some day lighter. I couldn't bear the pain anymore, so I went to the doctor again. The second time he told me to see a neurologist and a  physiotherapist. Luckly for me, I was able to see the neurologist 4 days after.

The second doctor told me that the problem was probally stress caused, but he reccomended me to see a dentist, a otolaryngologist and to do a MRI scan to the brain and brainstem. When I went back to my doctor to communicate the diagnosis, he told me that the pain was probabally due to the growing of a wisdom tooth. He gave me other painkillers and some vitamin supplement to prevent pain. 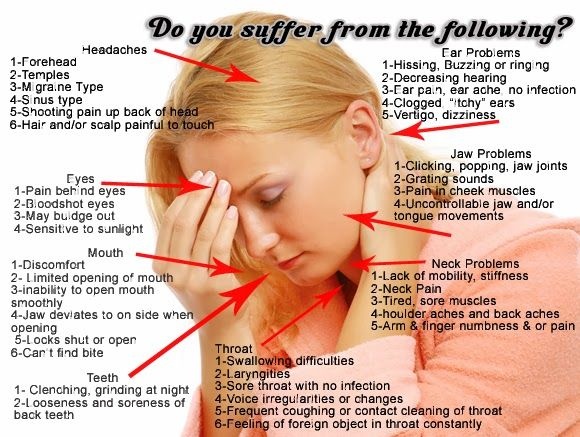 I took some Xrays of my mounth, and I called a dentist to make an appointment: when I described him my syntoms, he was sure that it was not wisdom tooth, but a temporomandibular joint dysfunction. He told me that, in my case, it was probaby caused by stress and a wrong posture when I use pc. Moreover, the fact that I am very tall exposes me to these kind of problems (I already have problems to neck and back). On 21st of this month I will see the dentist, and he will told me which is the best thing to do to make pain dissapear.

Also now I am feeling my left arm pulsating and aching, but with a good position at least I don't have all the other problems (expect the clicking of the jaw, that is irreversible until I will make some physical therapy). I am also receiving some relief from doing exercises to strengthen the jaw (I found them here).

If you have strange kind of pain and you don't know what's going on don't stop at the first doctor: somebody out there has the answer for you, but you will have to search for it.

Choice of a Right Career

Choice of a Right Career I am again here with another article. But this time, I have chosen a differ…

How to become success best motivational speech by Jack maa dounder of ali baba : This video is all a…