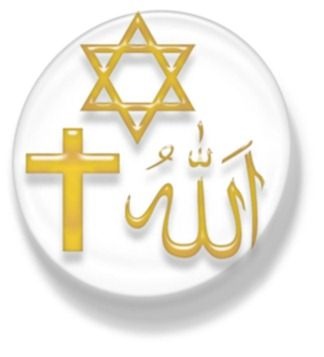 Christianity consist of a majority of adherents of about 2 billions and they are called ‘Christians’. The main location of their adherents are in Europe, Africa , North and South America. Followed by Islam with the second highest majority and is said to be the fastest growing religion. The Muslims are about 1.3 billion and the main location of Islam is Middle Eat and South East Asia. Judaic followers are called ‘Jews’ and their population includes 14 million, their main location is in Isreal, Europe and USA. 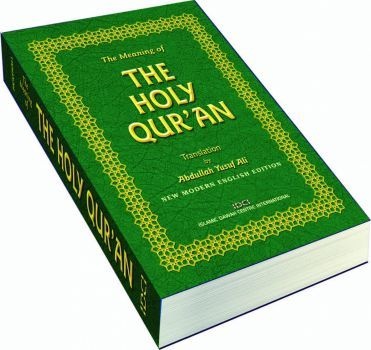 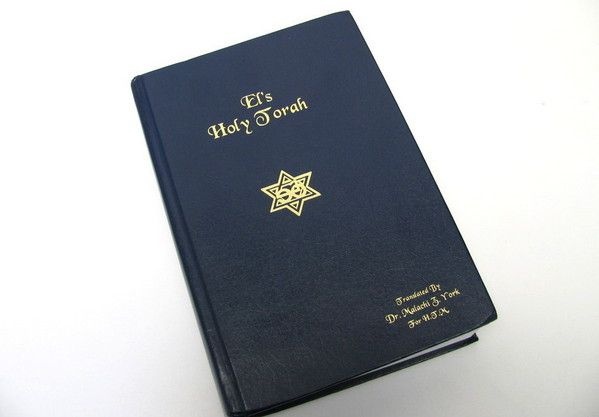 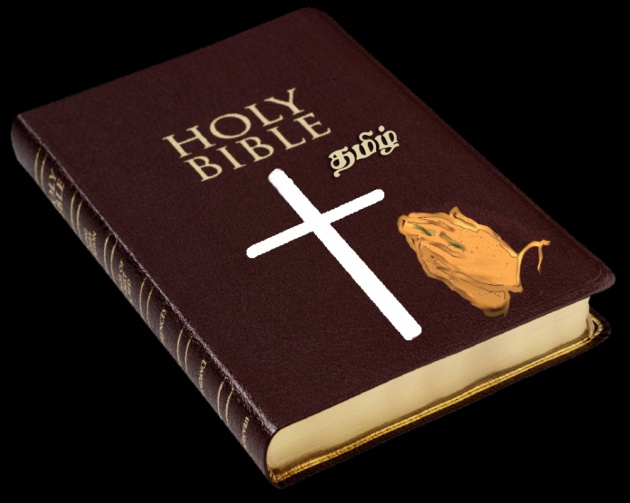 The fundamental prophets of the Abrahamic religions are; Moses, Jesus and Mohammad (peace be upon them). The King David is considered as a Prophet by Muslims who came somewhere between Moses and Jesus, by which Psalms the Zabur is revealed to him by Allah. However, Christians and Jews do not give him as a status of a “Prophet”.  The Holy Books of Abrahamic religions are; Torah for Jews, Gospel for Christians and Koran for Muslims.

The religious law of Judaism is Halakah, Christianity’s Conan law and Islam is Shariah. House of worship is synagogue or temple for Jews with rabbis are clergy, church or chapel for Christians with priests, ministers, bishops and pastors as clergy and mosque or masjid for Muslims with Imam as clergy.

Day of Worship and Theism 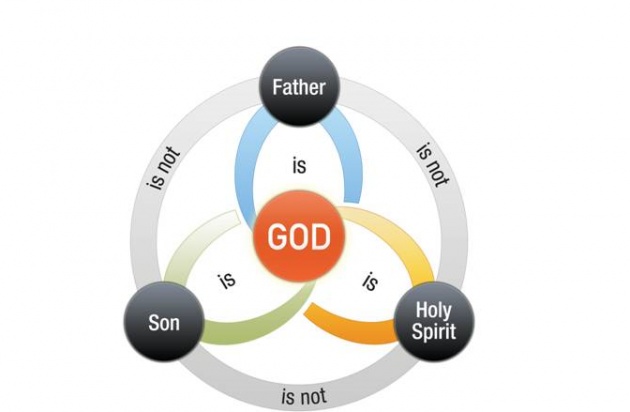 The day of worship for Muslims is Friday, Jews is Saturday and Christians is Sunday. The theism of Christianity is ‘Trinitarian monotheism’, whereas Islam and Judaism believe in strict monotheism.

Believe in the afterlife 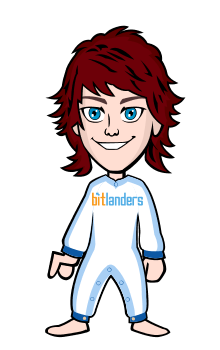