The Arts Are Fighting Back- We are now an open studio

The ARTS are fighting back

We are now an OPEN STUDIO...

We, suburban Telford, (AKA one of many cultural deserts in Britain) has finally decided to voice an opinion about the lack of arts and culture in our community.

Our tiny little town needs to emerge into the impulse of the arts.  I walk around and witness the miserable expression of hopelessness upon the faces of my community. The lack of inspiration drives them to only believe in failure. I once thought the same, but I demanded that it would not deter me from my ultimate passion. Individual minds tend to forget that we are powerful in numbers – our voices are louder together! It’s already happening. A like-minded set of people is all it takes to steal your attention to the good things that we can build and create as a community; a united team of aspiration people can, and will make a difference! For example: ‘you can’t win a war without an army.’ But you can touch a soul with an image, with a film, a poem, a story, a song. To make someone feel something good from what you have created is the most immense sense of self-achievement. It makes me sad that people discard the creators of these moments.

We don’t discard the multi millionaire footballer for scoring a goal from the half way line do we!.... Talent. Is measured in so many opinionated wrongs and rights, and probably always will be.  But my point is that to make one smile is priceless, and recognition of that is sometimes cast away when it shouldn’t be.  For once I’d like to see the headlines in the newspaper to be – ‘Young entrepreneur wins business Award’ rather than whose footballers ‘wag’ has had plastic surgery this week!  BORE OFF.

Anyway, my lovely little community has finally started to make things happen, and I truly intend to help out! We have lots of bits and bobs going on that can potentially create BIG changes in Shropshire and Telford. The Clifton theatre for example: Used to be a fabric store, now recently bringing its true purpose back to life- an independent cinema/theatre and art space including potential exhibitions, which is seriously needed in this town! Something different for our community, and also for the artsy talented people to creep up out of the wood work (where they shouldn’t be) and show us what they’ve got!! Bring it all together that’s what I say! We have seriously been feeling the lack of confidence in Telford when considering the Arts.

We also have more individuals getting involved, who are releasing rental arts space, we have Wellington Soup and its own event ‘The Ideas Farm’ which is aimed to improve the arts, culture and heritage of Wellington, using our voice as the idea generator - ‘the community action’ 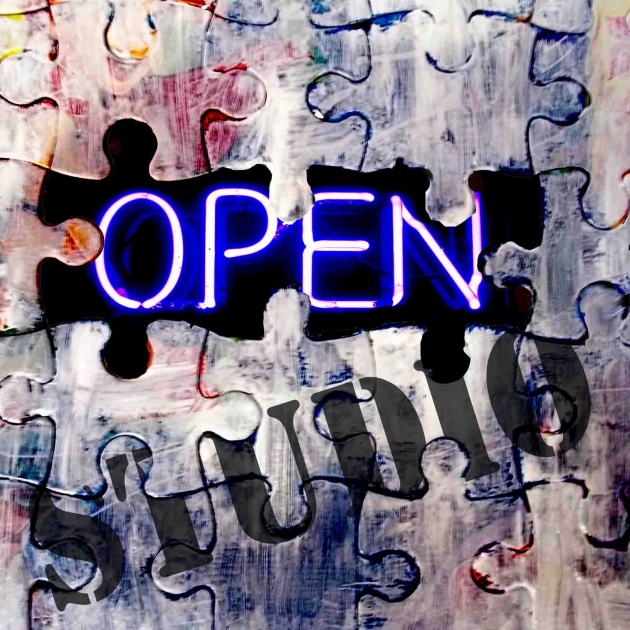 We have the ‘Hubs’ from Young Britain, bringing potential entrepreneurs to the surface of Shropshire. Bringing with it a stream of intelligent business mentors to guide us every step, no matter what your business idea may be .

The ‘e-Innovation’ Centre which works with the creation and development of new technology in Shropshire and the West Midlands, encouraging business, they support and provide accommodation and strive to help the next generation of budding entrepreneurs.

We have ‘Up-Start’, another program bringing in the encouragement of business support and life based skills focussing on the potentially discriminated sector of our community.

There is lots going on at the moment in Telford and Shropshire, and these projects are 100% committed by its creators and followers, its idea generators and all who volunteer to get involved will fuel its success. Telford HAS got culture, it has just been waiting to explode!  Telord is now an OPEN STUDIO.. "I’m in" are you….?

“The greatest power of the human race is imagination.”