The Begining Of Literacy

Before Islam,ignorance and illiteracy was the rule of of the day.With the rise of Islam,the Prophet (S.A.W.) needed educated men to record the revelation. 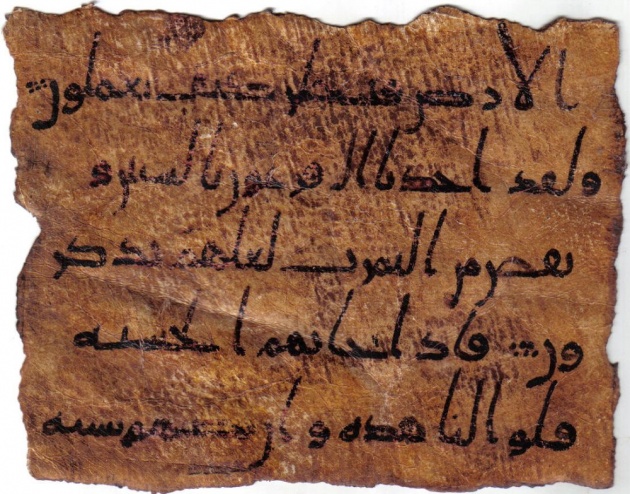 Abdullah Ibn Sa ad Sarah was the first from Quraish who had honour to do it.The scribes were recorded first on sheets of skin,ribs of bones,palm leaves and stones.Moreover,Islam provided incentives for literacy.The capatives of Badar were promised freedom on the condition to teach ten boys of Madina 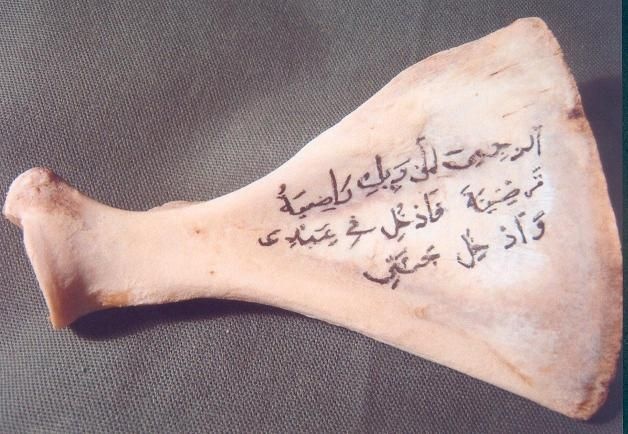 Study of foreign languages was also appreciated.Islam made literacy  annecessity for everybody.

In the First century,the cultural movement of Islam followed four courses, i.e, religious,historical,legal and philosophical.However,the need to understand Quran made literacy a religion obligation for the Muslims.
Muslims could not understand their religion without literacy. 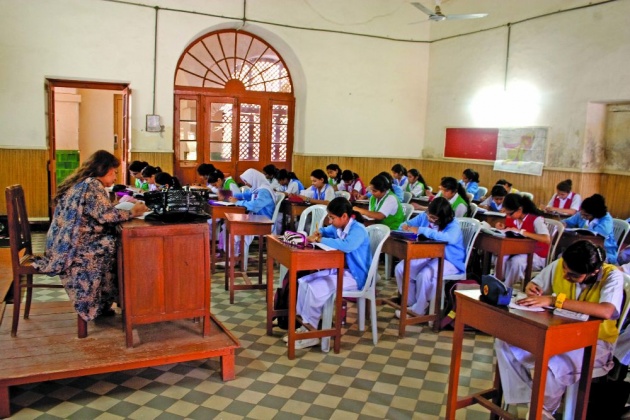 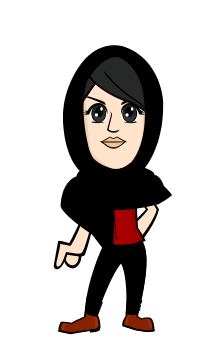 I m doing bsc and love to work online