The Beginning of the Father’s Journey - By Matthew Gudwin

Francesco and I began meeting on Friday afternoons to go over notes, ideas and thoughts on interpreting this man’s legacy, reviewing the first episode, "One Man's Wisdom Is Another Man's Gain". I would come in with specific questions or ideas of things I thought were pertinent to this story. We agreed how this turned into a personal story for us, and saw parallels and differences between societies, cultures and generations. The world has changed a lot since the late 19th century. The following starts with the father and grand parents to the main character of this story. Sometime in 1899 a fifteen-year-old-boy barely sits in class as the world around him grows. Education was acknowledged as being important to him but not now. As far as he was concerned in his mind he was done. He stands up, gathers his things, and walks out during the middle of class. Everyone looks at him, but not one person including the teacher- stops him or says a word to indicate coming back. Later that day this kid tells his parents “I am quitting” and does so with such confidence that it almost warrants what happens next. Two things happen one even more unbelievable than the other. His mother tells him “Yes, darling, don’t go to school anymore.” The next being his father, a wealthy merchant gives him two hundred and fifty gold bars and bam the street-smart son of a gun is on his way to conquer the world so to speak, and how. 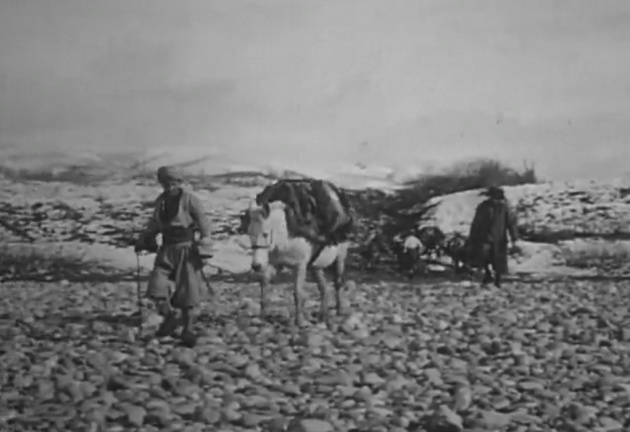 Now he may not of had a lot of schooling, but for him it did not matter. He was shrewd with plenty of logic and was astute. Imagine traveling all the way from Baghdad to Istanbul; over a thousand miles. This young man and his uncle set out for Istanbul in 1902 where he already had an account opened with the local branch of the Banque de Salonique. Istanbul at this time was also the capital of the Ottoman Empire. They traveled by caravan, which consisted of Camels toting tents and a Jester for everyone’s amusement along the way.  Just to reach Aleppo that is now Syria took 20 days.

What patience it would take back then. Imagine placing people today in that situation without cellphones to play with or use, they would go nuts. Just the other day I got on the subway and it was announced that no train movement in any direction was happening because of signal failures. I must have waited twenty-five minutes before deciding to walk the equivalent of two stops.  As I was standing there I noticed some things. Most were either playing with their phones or listening to music. The minority was engaged with conversations with friends, family or  reading this amazing thing called a book.

The business that was conducted in Istanbul prospered because gold was cheaper in Turkey than in Mesopotamia. Taking advantage of the price difference he would sell it for profit in Baghdad. In those days, the problem was the lack of insurance.  The only way around that was to lie to the people driving the gold back with logic of “When you come back, I have double the shipment to give you." Easily enough there would not be another shipment, at least for that person. 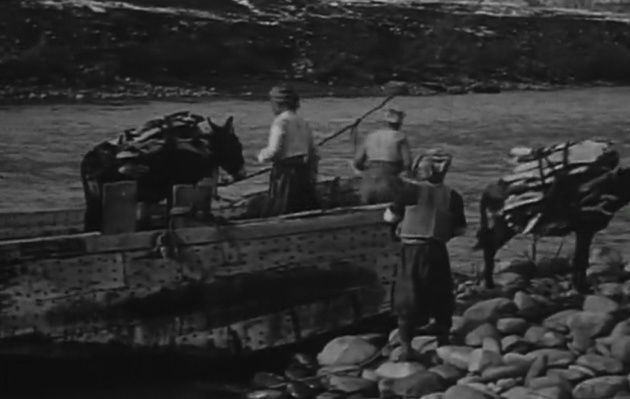 The father enjoyed Istanbul and with the following in mind he decides to live there for two years. As a bachelor, he drank beer and stayed on an island in the Bosphorus. The Bosphorus is a strait or channel of water separating Europe from Asia. However whenever it was time for business nothing else got in the way. Winters in Istanbul were colder than in Baghdad and so naturally he ate roasted chestnuts to keep his hands warm.

Next week will be the end of this first three-part chapter titled Sacrifices, and you will not want to miss it. Imagine being raised in a country from birth, forced to leave and to never return. How about as the father of young children being forced to make this decision for yourself and your family? You have to ask yourself how much do you love your home country and what reasons would make you escape. In the next segment, this very thing happens, but why? I’d love to stay and chat longer, but I have a date at my favorite burger restaurant in the city located around W fourth Street & Jane Street.