The BlackBerry Classic will blast in this December 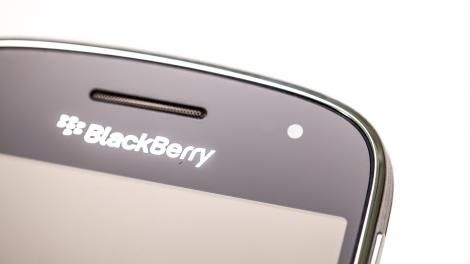 The BlackBerry Classic is meant to be BlackBerry’s return to form, a smartphone with several of the features that BB diehards miss from old handsets.

And it’s going to launch this December, BlackBerry CEO John Chen let slip during a presentation at the MIT Enterprise Forum in Hong Kong this week.

We asked BlackBerry to confirm that the Classic will be released in mid-December, but while we wait for their response you can watch Chen say as much in the video below around the 1:05 mark.

BlackBerry’s Classic is an attempt to re-woo business users who don’t want to give up physical keyboards and navigation buttons.

“Innovation is not about blowing up what works to make something new – it’s about taking what works and making it better,” Chen wrote in a recent letter aimed at former and current BlackBerry users.

He added that BB’s current philosophy hinges on the adage “if it ain’t broke, don’t fix it."