THE DEADLIEST INSECTS ON EARTH

Deadly insects that can send you running for the hills from a single bite are some of our worst nightmares. Even the “tough guys” out there who claim to have no fear would run away from these deadly insects. So let’s get right to the meat of this piece shall we?

One of the deadliest insects on the planet that you would never want to come into contact with is the bullet ant. These awful little creatures are usually found in rainforests stemming from Nicaragua to Paraguay. 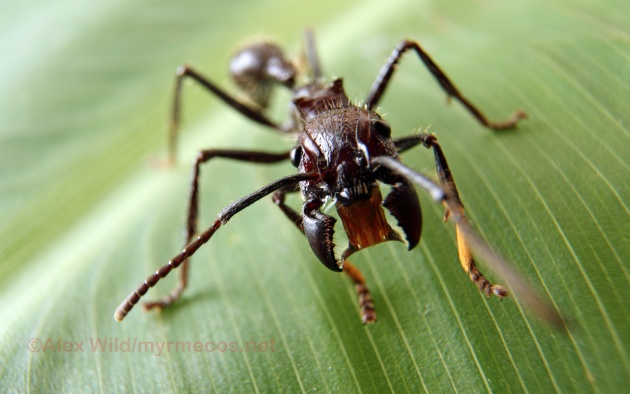 Some fun facts about these tiny bugs are they usually live in trees so they fall on you and shriek when they attack. But that’s not the worst; on the Schmidt Sting Index, bullet ants receive a number one rating because their sting is ‘unusually severe’ and feels like a bullet penetrating your skin.

Now for the good stuff. There’s one indigenous tribe that really pushes pain to the limit. This tribe initiates males into manhood by placing their arms in gloves woven with bullet ants, stingers first, forcing them to stand and wriggle in agony or 10 minutes. The best part of it all, a man is only seen as a true warrior if he does this 20 times! That’s insane, I’m glad I don’t have to do that. 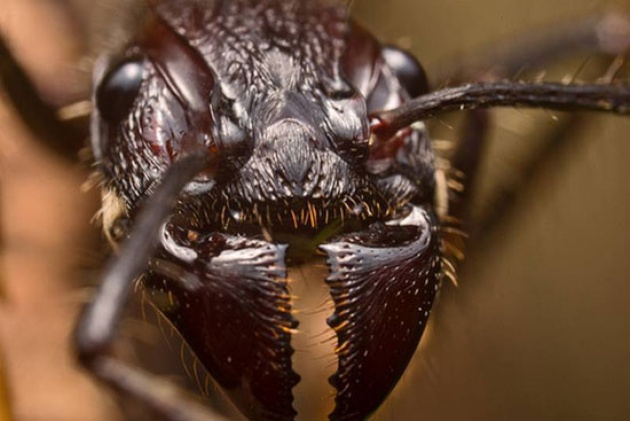 Another deadly insect is the Asian Hornet or Japanese Giant Hornet, which I have written about in a previous blog that proves exactly how ruthless these creatures can be (Click Me).

These little devils truly have no mercy; they can call an army in seconds and can sting you hundreds of times without end, until you’re paralyzed without a light at the end of the tunnel. 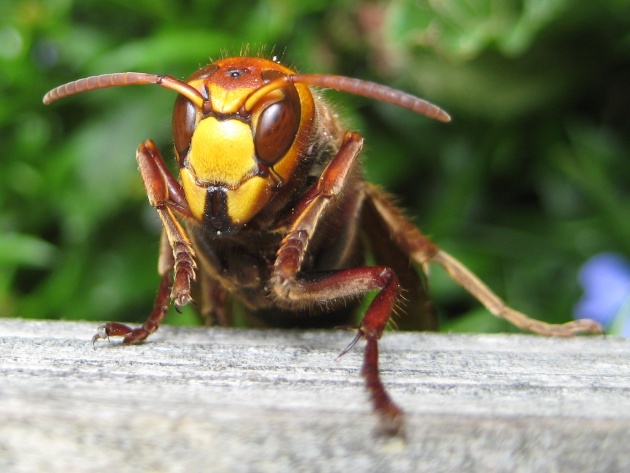 The last in the top three have to be army ants or soldier ants. These creepy crawlies form ‘armies’ of over one million and consistently travel eating and attacking anything in their path. Plus, they’re blind so everything in their path is viewed as ‘food’. They have also been known to swarm and tear apart a horse!

So, for those of you who want to keep living and breathing, as you are now, stay away rom these horrid little insects that can seriously make your life hell; don’t be a hero! 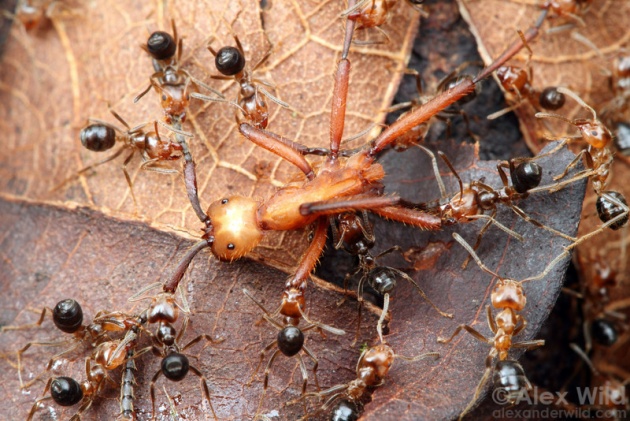