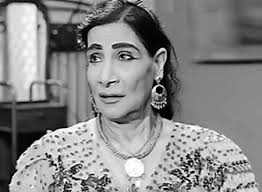 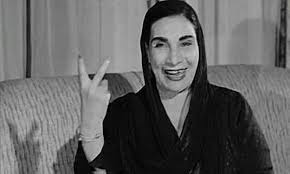 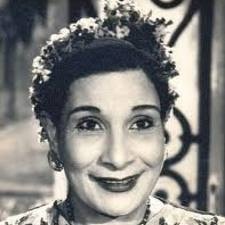 Marie Salim Habib Nasrallah , or as we know it on behalf of her fame « Mary Munib » months of Hama in Egyptian cinema and Okhvhen shade , which is born in February 11, 1905 in Damascus , Syria ( and was told in Lebanon ) , and extended her career from 1934 to 1969 , was known in a number of films and plays in the late forties and fifties , and her family came to Cairo and lived in Shubra district of the city , and looked upon her artistic at an early age , and began her career in the thirties on the stage and joined the band Rehany in 1937 , and has been working in the theater Rehany throughout old , and months Msarhyatea « only five » , « 30 days in prison » and « Estana Bakhtak » and made over a hundred film first being in 1934 in the film « man of the people » , most recently in 1969 in « thieves but Cute » , with Adel Imam , and Ahmed appearance and Yusuf Fakhruddin , was famed role sludge , which is trying to intervene between her daughter and her husband Vtvsd things , and then withdraw all their lives , and despite the diversity of their roles on the screen , the role of the sludge has been dominated by the total of its work , a Hama harsh but her words amusing still lingers in the mind , and do not forget the scene , who gather between them and the fiancee of her son tested its strength and durability in « this is Love » , and Egyptian singer Amer Munib is the grandson of the artist Mary Munib , who died in this day, January 21, 1969 .