The Death of Oliver Cromwell 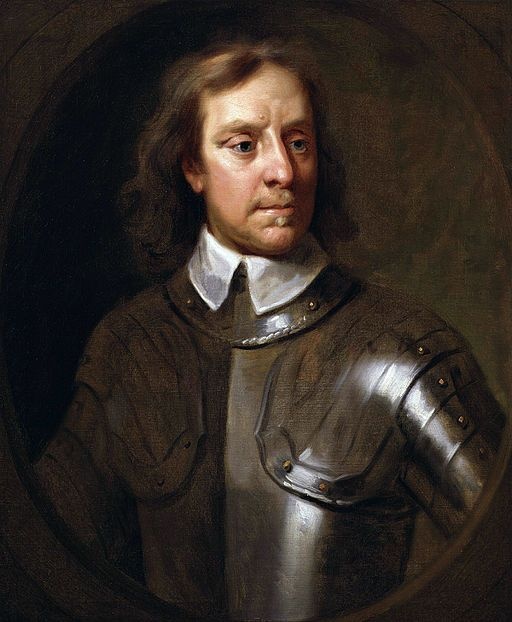 On 3rd September 1658 Oliver Cromwell, the Lord Protector of the Commonwealth of England, Scotland and Ireland, died of natural causes. He was at a later date dug up and beheaded, but he didn't die violently.

Cromwell was a Member of Parliament for Cambridge but, after Charles I set in motion the series of events that led to the English Civil War, he became a military commander for the Parliamentarians, otherwise known as the Roundheads, and quickly became one of the most important commanders of Parliament's New Model Army.

After the Parliamentarian victory, he was one of those who signed the death warrant of Charles I (that's why he was later beheaded, after his death), before eventually becoming the Lord Protector. Essentially, someone supporting parliament had become a military dictator.

A leader with a controversial legacy, with both supporters and critics after his death, in particular for some of his policies in Ireland.