The Eruption of Mount Vesuvius 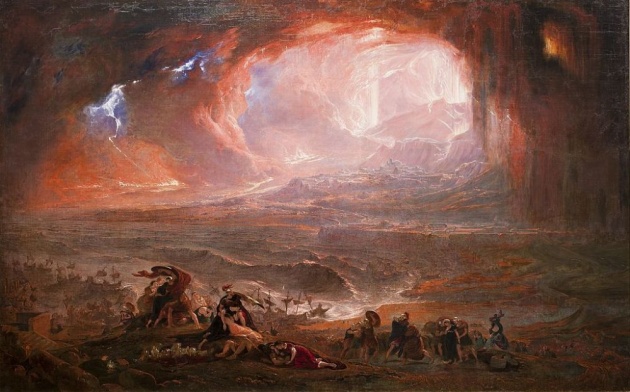 On August 24th AD 79, Mount Vesuvius in Italy erupted in what is probably its most famous eruption in history, and one of the largest and most notorious in European history, killing 16,000 people. The eruption has been estimated as being 100,000 times that of the atomic bomb dropped on Hiroshima.

The Roman towns of Pompeii and Herculaneum were destroyed and buried under pyroclastic surges and lava, preserving much of the towns for later excavation. Many smaller settlements were also destroyed.

Pliny the Elder, whose Naturalis Historia became the model for other encyclopaedias, was commander of the Roman fleet at Pompeii and died in the eruption. His nephew, Pliny the Younger, did not go with his uncle and gave the sole surviving eyewitness account of the eruption.

The Eruption of Krakatoa

On August 27th, 1883, the volcanic island of Krakatoa in Indonesia blew up. The events leading up to…

Chandragup at 300 ft is an active mud volcano located in Balochistan, Pakistan. ... Also known as Ch…