One of the greatest qualities of American culture that our American patriots and revolutionaries introduced is the idea of America as a ‘melting pot’ of different cultures and nationalities. This exact quality is what makes the United States of America so unique and iconic.

So how did this term originate to symbolize the American culture and lifestyle? Well, the initial use of the term stems back to the 18th and 19th centuries as it was used in combination with a vision of the United States as a new promised land to symbolize the blending different nationalities, ethnicities and cultures to create a ‘new’ virtuous culture. 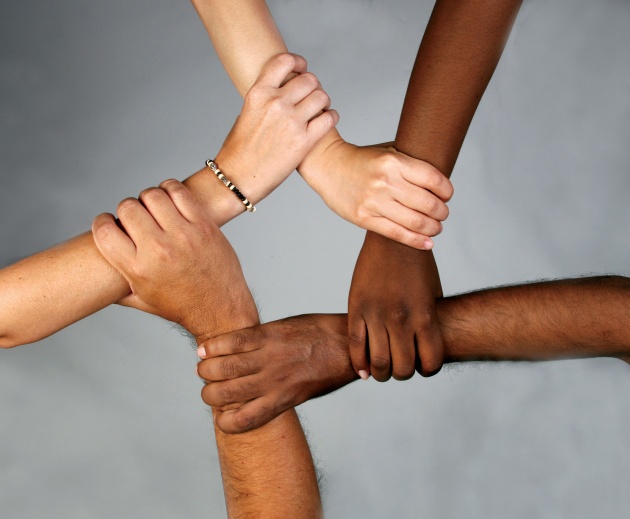 We often view this “melting pot” concept used interchangeably with Americanization referring immigrants culturally assimilating and acculturating or integrating and adopting the American way of life. A clear example of the American ‘melting pot’ is shown through interracial couples and intermarriages, meaning a relationship between two individuals coming from different cultures, ethnicities, nationalities, etc.

I find the ‘melting pot’ concept is what makes America so unique and intriguing, which ultimately translates to all other aspects in American business, politics, science, sports, the arts, music, basically every quality imaginable. 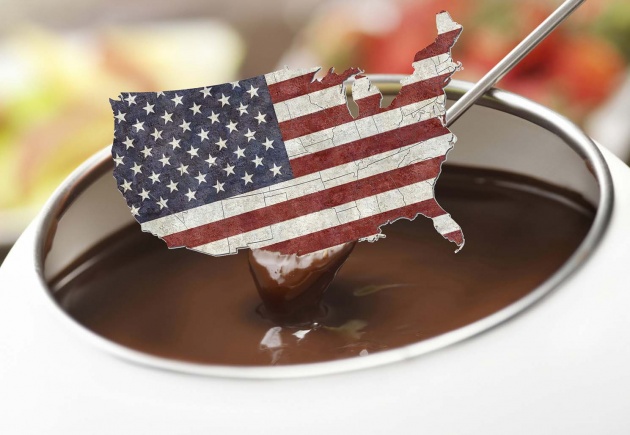 Cultural diversity extends into diversity throughout all qualities of a society; it is a highly valued characteristic that makes America so strong. Diverse people bring diverse ideas and diverse ideas bring innovation and advancement.

The main difference between the United States and others countries that have diverse citizens is that the US has more of a ‘melting pot’ mentality whereas, other countries tend to have a ‘salad bowl mentality’ where the cultures are mixed throughout the country but they do not blend with one another. 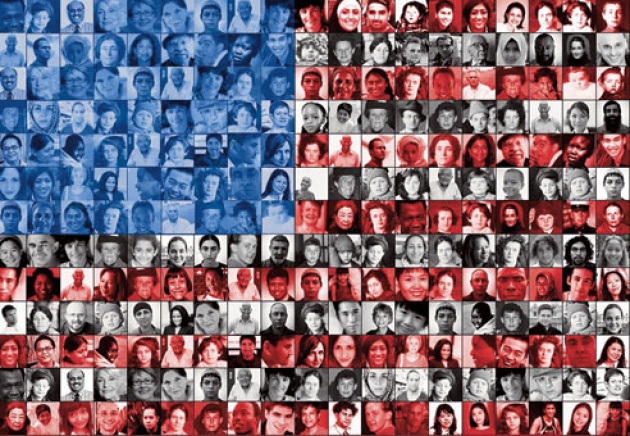 Can you imagine he entire world being one great big melting pot where discrimination on account of race, ethnicity and nationality did not exist in any shape or form? Well, that’s what many hope to achieve across the globe, especially in the United States.

Overall, how do you feel about “The Great American Melting Pot”? Would you prefer a ‘melting pot’ or a ‘salad bowl’ type of society? Either way, your opinion is your own and we are all entitled to one. 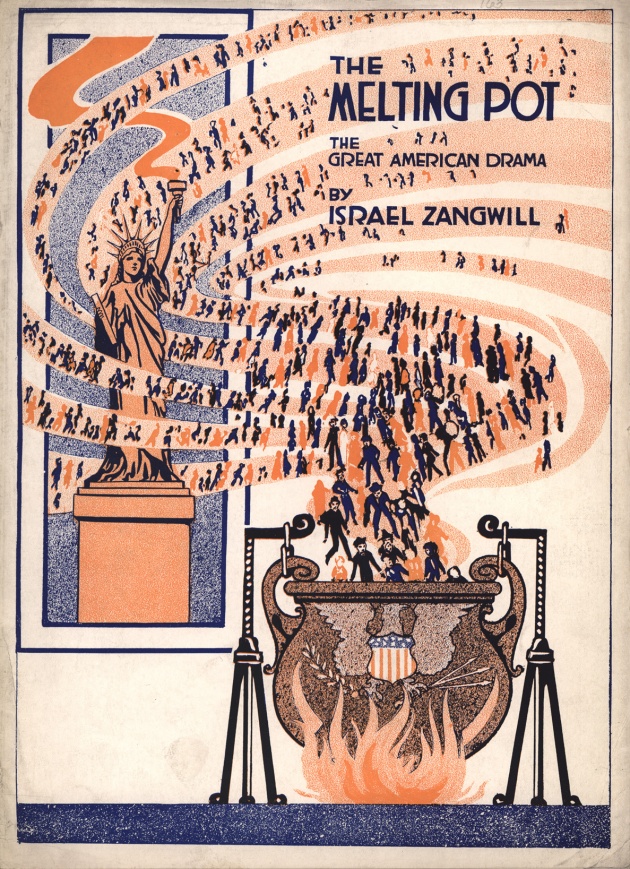