The history of Sport in Afghanistan

Unorganized sport movements such as running, hunting, swimming and climbing have been known since the human creation. The first organized dance around fire started by Aryans. After times joust, wrestling and horse riding took its place. 40 days of Nawruz celebrities in Balkh was the first step of organized Sport’s matches in Afghanistan. 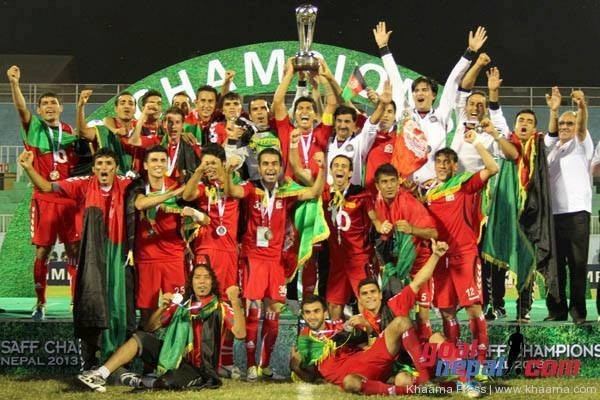 After 18th century sport’s matches not only saved its own value but even it got political and economical values too. In 1839 baseball and cricket started by UK sportsmen in Afghanistan. In 19th century Football, Volleyball and Basketball taught as a lesson in schools. Ghazi Stadium opened by King Amanullah Khan in 1923 and one year later Afghanistan Football Federation started to work. 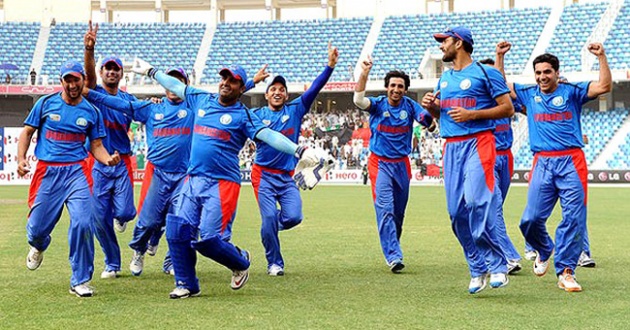 For the first time, Afghan Sportsmen joined Olympia matches in 1936. Football matches between Afghanistan and Iran in 1941 was the first international matches that operated in Ghazi Stadium and had no winner. In 1948 Afghanistan became a part of International Football Federation. 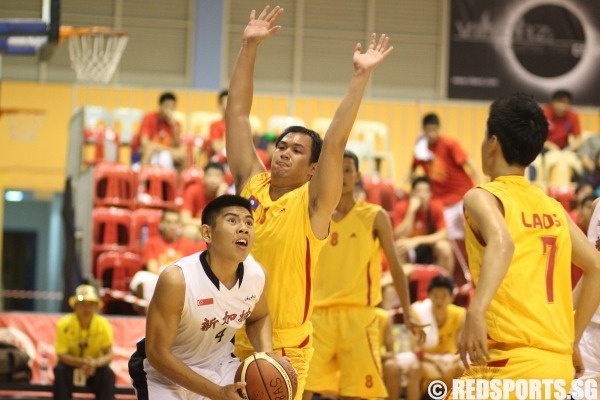 In 1980 Afghans Sportsmen went to Masco summer Olympia and in 1988 they met South Korea Olympia. In 1996 Afghanistan participated in Atlanta Olympic matches. 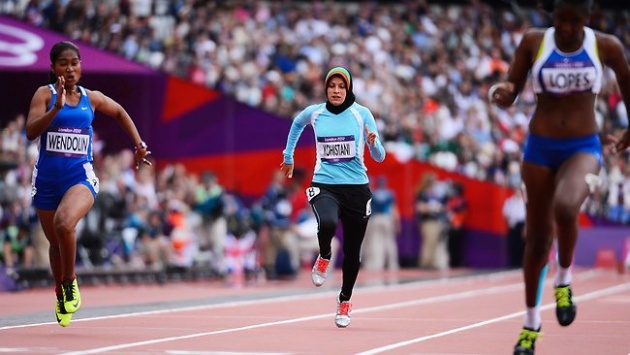 During the Taliban regime only football and Volleyball were active, but not let to join international matches. After 2001 the door of Sports opened for both men and women. In January 2002 the first football matches did between Afghanistan National Matches and United Kingdom. After that light days of Sport started for all Afghans and those who lived in outside joined national teams. 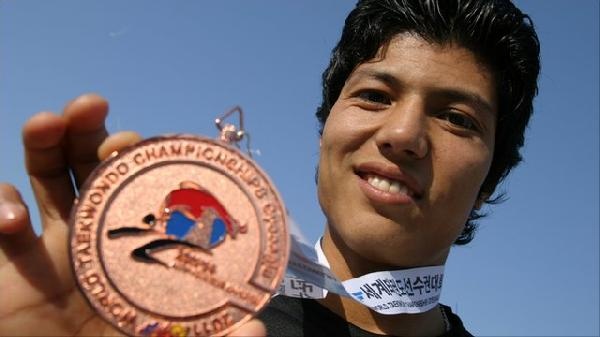 Achievements of Afghans Sportsmen are also appreciable. Rohullah Nikpai’s Olympic Medal, FIFA Awarded Afghanistan National Football team as The Hero team. Our Cricket team has also lots of awards and other sports also shining day by day. (More about will be in my next blog).

A series of PIA flights from Peshawar to Al Ain and Sharjah will start from February 20 and 21. New …