The Law of Nines by Terry Goodkind 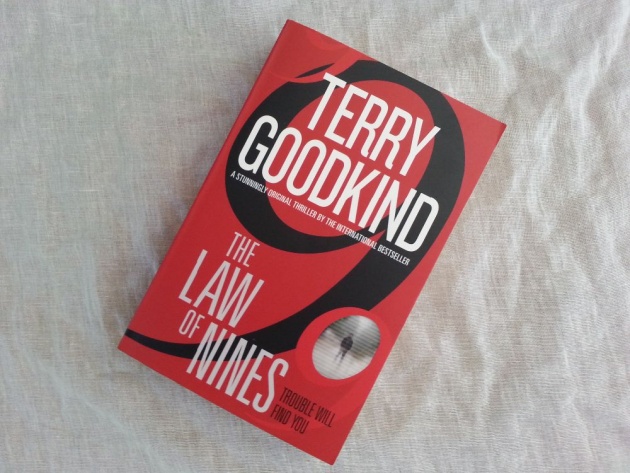 It's been some years since I read any of Terry Goodkind's books, not since I finished Confessor which, at the time, was stated as being the concluding novel in the Sword of Truth series which I had been reading for many years. Since Confessor, there were three related books released and, finally, another novel, Warheart, which is stated to be the actual final novel. 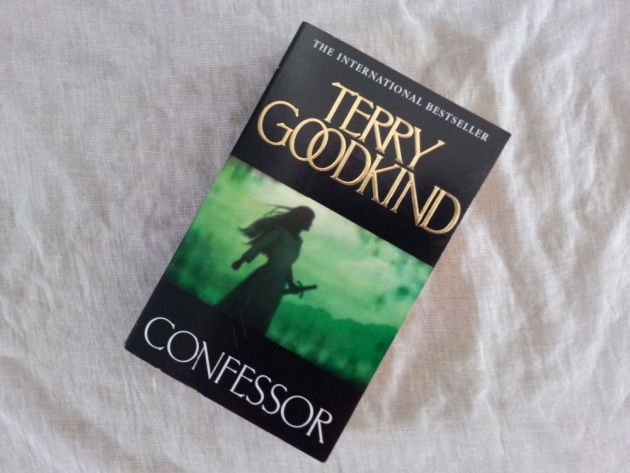 I stopped reading because I was really disappointed with Confessor. The series had been enjoyable but, in Confessor, one of the primary villains, a villain who had been built up as being unstoppable and who did seem that way, was finally defeated. It wasn't the defeat so much as the manner of it - rather than an epic conclusion they were just casually killed. Out with a whimper, not a bang. The whole impression given was that the author had built up the villain so much that he simply didn't know how to get rid of him. 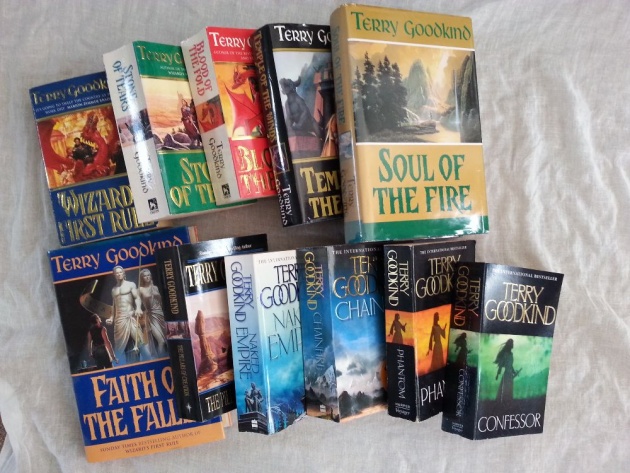 So, enter The Law of Nines. This book was written after Confessor but prior to Warheart. This is stated to be a thriller and, unlike the Sword of Truth series and related books, it is set in our own world.

It's about a young painter, Alex, who, on his twenty-seventh birthday suddenly finds out that he's inherited tens of thousands of acres of Maine. The land was originally supposed to go to his father, but he died in a car accident prior to his birthday. Alex's mother was next on the list, but she went insane on her 27th birthday and has been committed ever since.

This is all a bit odd, but nothing really stands out initially. Then, a few dozen pages in, Alex's full name is given - Alexander Rahl. Readers of the Sword of Truth series will more than likely recognise that last name, given that the primary protagonist of the books is Richard Rahl. This is not a coincidence. Alex also meets someone claiming to be from another world, one where magic is real.

Hundreds of years in the past, people came from that world, the world of the Sword of Truth, to our world. Some of those were called Rahl, and Alex is descended from them. Perhaps even Richard and Kahlan.

This all puts a totally different spin on the novel. It is not a simple thriller; there are killers from the world of magic hunting Alex down, because they want something only he can get them. The woman who came across, Jax, is out to stop them from getting what they want. Killing Alex would probably accomplish this, but is she out to kill him or protect him?

This is not the book you might think it is. It will probably not make as much sense to those unfamiliar with Goodkind's Sword of Truth series, and the influence of magic, albeit second-hand, makes the novel different. This is the sort of book that made me read Terry Goodkind in the first place. I shall now go and read those he has written since Confessor to see if they are back on form as well.

The Trailer for Legend of the Seeker, Based on the Sword of Truth Books