The Price Of Gold by Matthew Gudwin

The previous episode  A Worth While Wait 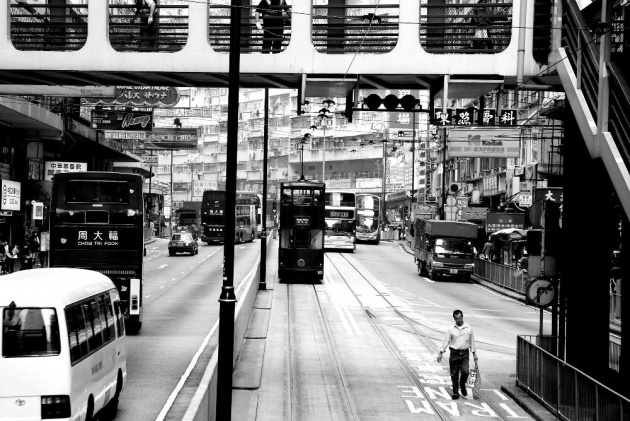 When we last left off our character was in Hong Kong.  He was unable to import gold because of restrictions and thus had to find other ways around this.  He found out that countries such as Mexico and South Africa would allow him to export gold and from there he would fly the gold into Saigon and onto Macao.  To do this they used a special plane that could also land in Macao and carry the gold.  Our character was forced to transport the gold in a Catalina seaplane because in 1949 Macao didn’t have and airport.  This plane could hold a ton and a quarter of gold or 40,000 ounces per trip.

To get the gold to a selling point they had to refine it after buying it from the central bank in South Africa.  Our character had an arrangement with a refinery named Schöne in Amsterdam through a connection that led him to South Africa in the first place.  In the world there are in the neighborhood of one hundred and twenty five active gold refinery’s that are accredited gold bar manufactures and Schöne is one of them to this day.  After our character had the gold bars delivered to the refinery they melted them down into .999 fine 400-ounce bars. This is considered the standard form for gold and at the Federal Reserve Bank in New York most of the gold inside consists of these bars.  To determine the quality of gold they use a scale and system called Millesimal fineness which also indicates the purity of platinum and silver alloys.  Gold has a yellow tinge because it is usually alloyed with copper. Gold is also too soft if it is not alloyed.  After the gold became refined they would find the best prices to sell the gold.

However things weren’t always clean and honest in the world. In fact to this day our character resists the urge to know how the Chinese smuggled the gold out of Macao and into Mainland China.

They could afford to take their time deciding when to sell the gold as suppliers because the interest rates were low and around two percent annually.  Low interest rates allowed them to wait for the best prices.  Our character stated that  “A gold trader could make a profit of four to five percent a month, or 60 percent a year. Of course it did not always run smoothly. Some months I made less or even lost capital, while others I made ten to twelve percent a month”.  At this time he was beginning to become an important client and all native banks would invite him for dinner.  However our character was a stickler for hygiene and preferred to meet with clients in the office.

Stay tuned as we continue on with our character trading gold and slowly taking on the family business.