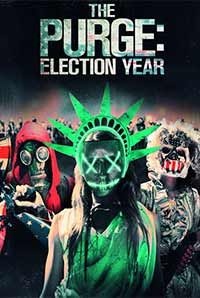 The Purge: Election Year is the third installment in The Purge movie series. Directed by James Demonaco, it is starred by Frank Grillo, Elizabeth Mitchell, and Mykelti Williamson. Shot on September 16, 2015 (the starting date) and beyond and released on July 1, 2016, it has grossed more than $109 million.

If you've watched the first (2013) and second (2014) Purge movies, you will see that The Purge of 2016 will have you see things you haven't seen yet. There are a lot of unprecedented things in the movie which makes it more fascinating to anticipate with. Want to know why? Here is my honest reaction and review of this movie:

I have to officially commend the video editor (if that's how I should describe his or her job), the director, the production team, and all the people behind this film for a very nice intro (You heard it, it's still intro but it was already carefully planned) which distinguishes the film from its previous versions. It was my first time to see that kind of intro from the Purge and if I could compare it with food, it's like the best appetizer before I could eat the main dish. It has given me the best lure to watch the whole film and at the same time, it has seemed to prepare me for what might happen in the story. It's a big intro, for a blast!

I also felt good that finally, they have showed and have involved the lives of the New Founding Fathers of American (NFFA) in the Story (For those who don't know, The NFFA is the like an organization that is governing the whole America instead of a single president or a king and they are the ones who sanctioned the creation of Purge in the story). Actually, I have never thought of having them included in the story when I watched first two installments because they seemed to be unimportant that time for me. As I was watching The Purge: Election Year, I thought that having them socially involved in the story makes up the whole point. It was like rediscovering a lost piece of a puzzle.

I'm also shocked that Frank Grillo's character has turned from a police sargeant in the last movie to Charlie Roan's (name of Elizabeth Mitchell's character) head of security. It was actually one of the surprises in the story- character role changing. Maybe I'll just have to think that Leo (Frank's character) has gone a long way to be Senator Roan's head of protection. Good job Leo Barnes! Nice to see you back in action. 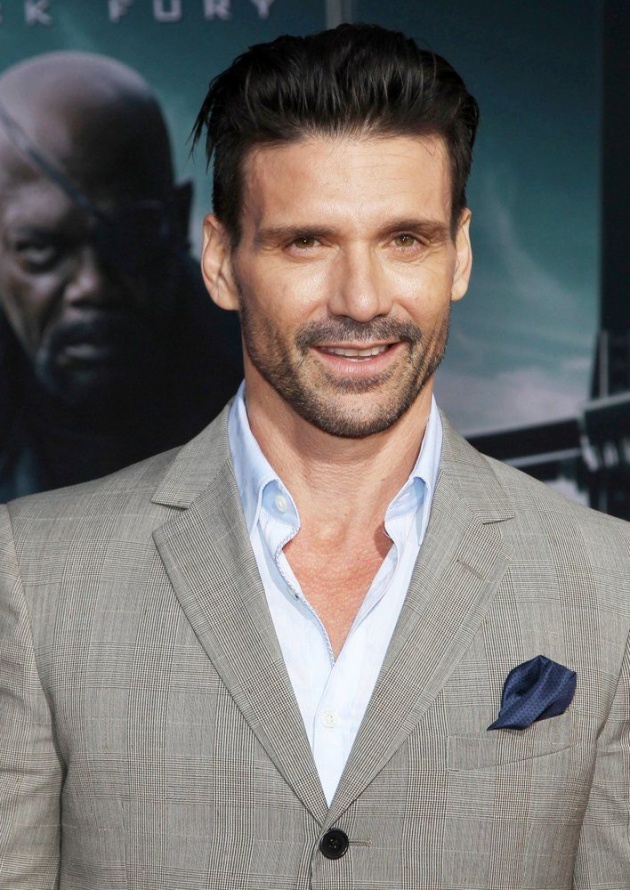 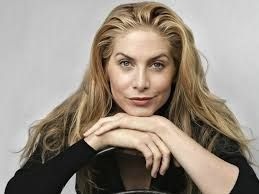 I can't say anything bad about all of the actors' and actresses' performance because all of them are good. I think all of them deserve an award. Let me just focus on the roles of their characters like Leo's and NFFA's. Every step of their actions gets me to stick around my seat because I feel nervous while watching them. It's as if I was there with them and exaggerately, I might even forget to breathe if I was there. I felt that the environment where they are is very dangerous so as a result, every action by the characters arouses my curiosity as well, inch by inch, as to what would happen next (because you really can't expect things to happen in the story). A lot of things went through my mind like, "Would someone be betraying anyone?". By the way, Mykelti Williamson's role (Joe, the Deli and convenience store owner) reminds me of Coach from Left 4 Dead 2.

*Mykelti Williamson: played as Joe Dickson, the Deli and convenience store owner who chooses to team up with Leo. 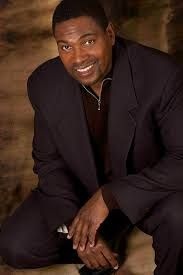 What if the role of the candy girl and her gang wasn't there? Would there be no more spice in the story? I think their characters could easily be undone from the story but regardless of that, I think they, especially candy girl herself, has made the movie what it has been. Most especially candy girl, she's one of the most noticeable characters in the film even if it wasn't really a major role. She had a crazy role but for some reasons, that's what made her set apart from all of the characters. I'm starting to love her craziness and uniqueness (but in no way I condone her devilish ideas). Just I love her for how strong and special she is, taking out her murderous schemes. Too bad she was cut off at the early middle part of the film. I would have loved to see more of her character, so that she could also drive her car with Christmas lights, LOL. It was actually creative for the team to give her character a Christmas lights car. Funny but cute at the same time, LOL (Sorry, this part was a bit tee-hee for me. It was just funny but I'm not making fun out of it. Of course, it's the production team's effort that made it so it should also be appreciated, nice job The Purge movie team! Just I'm appreciating it. :) ) 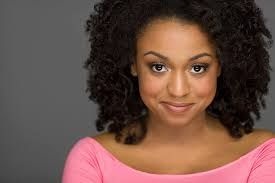 *She looks so opposite from her character!

The story was cleverly written and directed, I saw a secret passage and an evolving technology, emphasizing that it is already Year 2022. There were also some traps outside. Good flow of the plot especially from the start of the film to how four of the main characters met (Frank Grillo, Elizabeth Mitchell, Mykelti Williamson, and Joseph Julian Soria's characters). I could feel their fear. It allows me to put myself in their shoes. Including Laney Rucker (Betty Gabriel's character), the five main characters have cooperated with each other very well in times of trouble. I couldn't imagine how The Purge 2016 would be if they hadn't met. 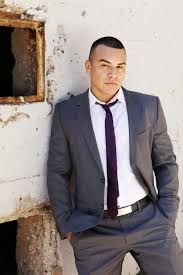 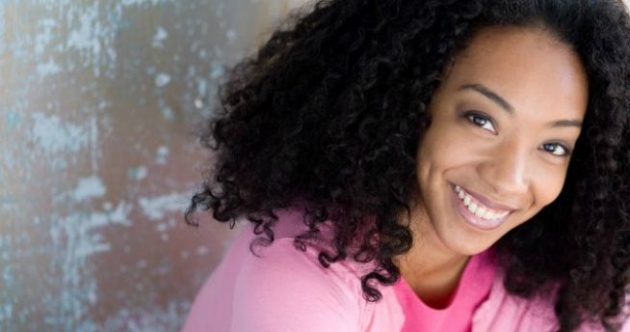 Notwithstanding the fact that the story should only center at the Senator (Elizabeth Mitchell). I could feel that it has been livelier with Leo, her head of security. It looked like she was the passive type of main character while Leo was her active version of the main character. Needless to say, the other three main characters (Laney Rucker played by Betty Gabriel, Joe Dickson played by Mykelti Williamson, and Marcos played by Joseph Julian Soria) are still deemed important in the play. It was still everybody's game.

The Purge: Election Year has a lot of surprises for its viewers. Every sequel is a key that unlocks its corresponding pre-sequel. It's BEAUTIFUL. There are a bunch of things that you can't expect to happen in here.

The other notable casts are:

*Edwin Hodge: played as Dante Bishop, the leader of the anti-Purge rebels. 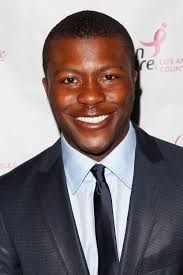 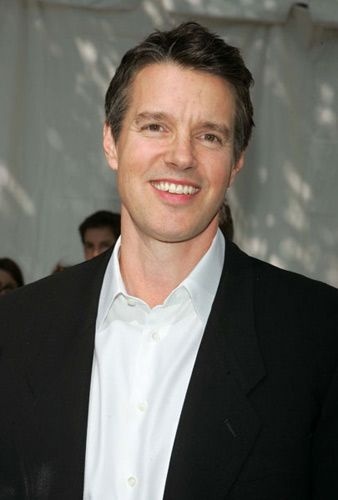 *Juani Feliz: played as Kimmy's (candy girl) friend, one of the looters at Joe's convenience store. 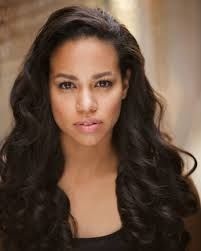 Haven't you watched the trailer?

Imagined Conversation: THE PURGE: ANARCHY: for 12 hours, your insurance premium is not valid

I was lucky enough to catch a sneaky peek at THE PURGE: ANARCHY at a screening in a swish (read: com…