Keeper of the Light

Personal opinion : this patch will change the dota2 world forever.Maybe we will see many expodation metas that causes by epic adjustment of Icefrog& his team ,especially gameplay and items (the new items,must notice about them).Hopefully this TI5 will become the most excited TI we've ever seen. Can't wait to see that ! 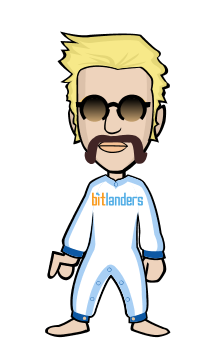