The Role of Media 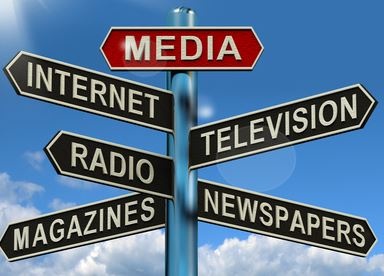 The media is double-edged sword. It can work positively as well as negtively.In its positive role, the media is an important source of information and news. What happens around the world is shown instantly right on the TV screens. The new-found role of media has also provided it a chance to create social and political awareness among the people. It makes people aware of their social, political and economic rights. It is a watchdog over the government policies. Moreover, media has become a source of revenue. 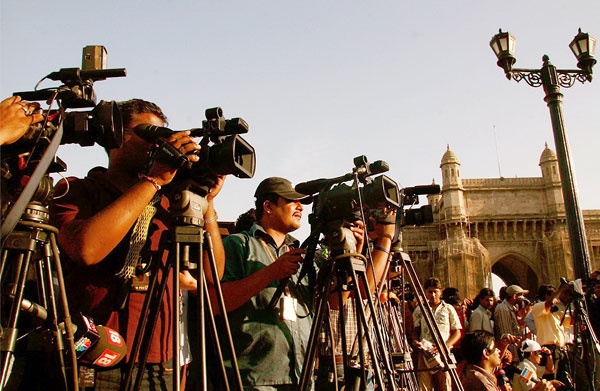 A large number of people are eager o join the media industry. The growing role of media has enhanced the importance of journalism among the youngsters. The persons who are engaged with print or electronic media are gaining a lot of financial benefits. They have become very popular among the people.Now a great number of people are interested in joining electronic media.Thir role has been very effective in creating political awareness among the people.Thie aim is to reform the government. 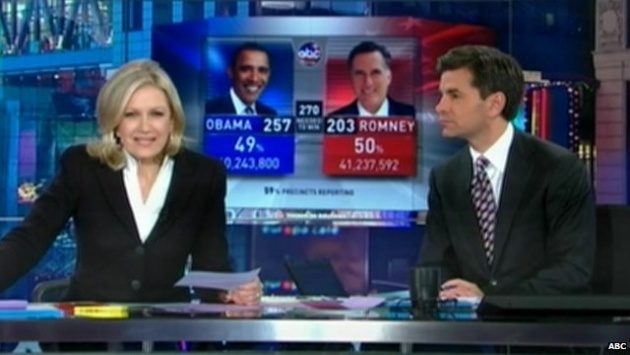 The government has also announced the establishment of a media university. It will certainly meet the growing demands of professional education and training. Now, it is hoped that the media in Pakistan will have more maturity, responsibility and professionalism in near future. Media is only tool that can put the nation on constructive direction. 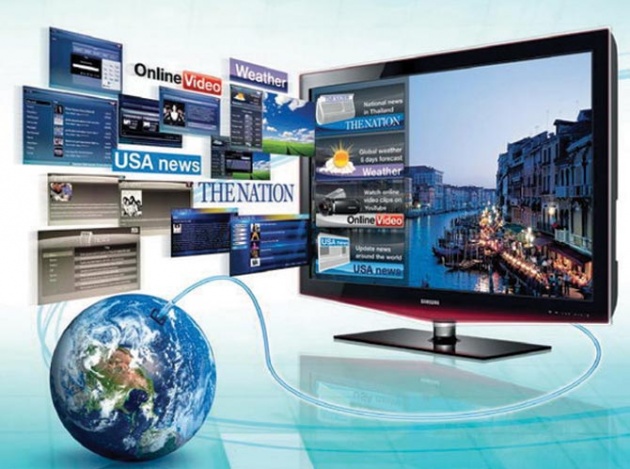 Media have seen many ups and downs in pakistan.it has faced many problems in the nearpast. In the beginning of 21st century, it has presented tremendous opportunities and challenges.
Media should avoid sensational news and focus on reality. It should show the same picture as it observes. It should not be prejudiced or biased at any rate. It should always keep neutrality. In short, media have played an important role in creating awareness and providing information among the people.