THE SCARLETT LETTER GETS A MODERN MAKEOVER

Hey guys! So, the other night I was watching a modern and independent film mixed with a hint of romantic-comedy called The Kids Are All Right. 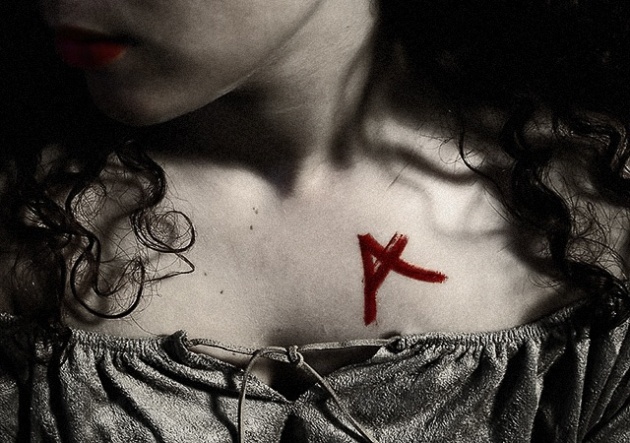 As some of you may know this film stars Julianne Moore whose character, Jules, is married to Annette Bening’scharacter, Nic, and Jules has an affair with the father of their children, Paul (Mark Ruffalo).

Now this whole modern affair reminded me of a classic novel that we were all excited to read aka forced to read to expand our literary knowledge in middle or high school. 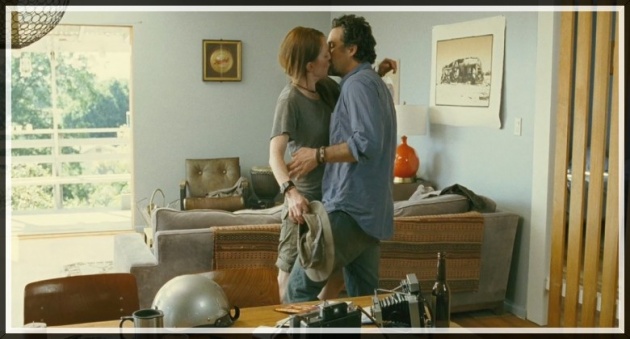 We all know Nathaniel Hawthorne’s favorite lady, Hester Prynne in his classic novel, The Scarlett Letter.

I think the reason why this movie, which was nominated for four academy awards, reminded me of Hester’s situation is because of the vast changes in perception of adultery in the modern world versus Hester’s Puritan Boston community set in the 17th century.

Even though Hester may not have actually existed, her community’s response to her act of adultery was definitely realistic. If Hester lived in our world today would she be scrutinized to a similar extreme? Of course not! 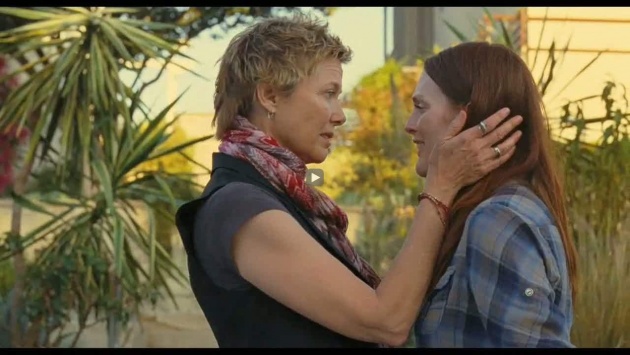 So, why have we, as a society, become so accepting of adultery. The act itself has remained the same but our acceptance has drastically changed, for the better?

I know I am talking about two completely different worlds because of the massive gap in time; however, tit is interesting to point out possible reasons why we have changed so much as a community.

Some religious folk may continue agree with the Puritan community’s treatment of Hester who was publicly shamed and tormented with a glaring scarlet letter A for adultery or affair on her chest; however, these individuals would not do the same in the modern day.

Now I’m not saying that we respond with a pat on the back and a smile when political figures or celebrities are exposed in having an affair but we definitely don’t throw rotten tomatoes at them, bring our pitchforks and burn them at the stake.

The Kid Are All Right is definitely very interesting and well-produced film that definitely depicts the modern controversial issues related to sex, relationships and the status of affairs in a marriage. Just an idea that popped into my head, how do you feel about Hester and Jules?