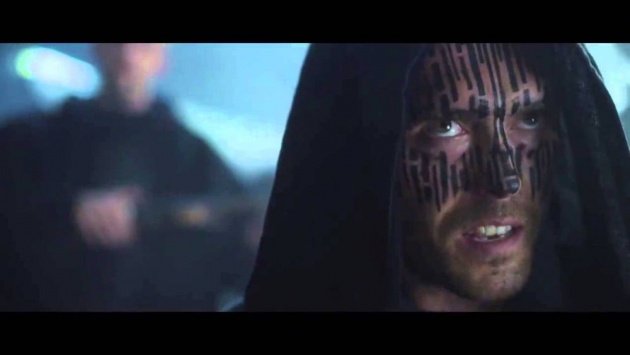 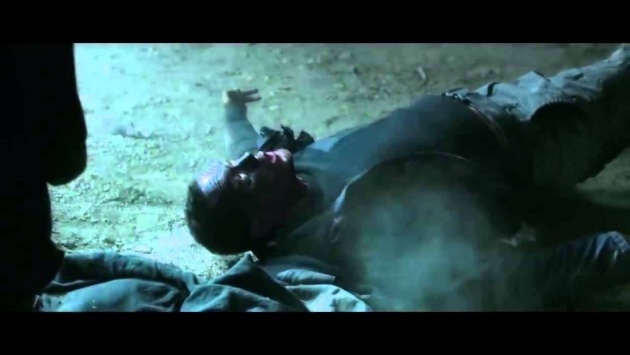 . The Shaman, set to debut at the upcoming Tribeca Film Festival, picks up from there, and in an exclusive featurette, director Marco Kalantari explains how he and his team arrived at that point.

The official synopsis for the short film continues thusly:

The face of conflict has changed. People kill people but they now rely on giant, intelligent battle machines to fight. Meanwhile, mankind has re-discovered the arts of magic and Shamanism and the Generals on both sides use well-trained spiritual warriors to face the threat of machines. 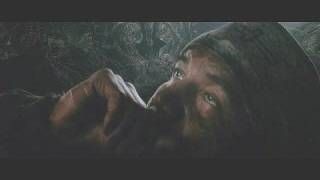 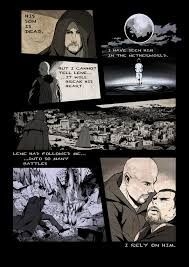 Shamans have special senses; they are experts in all aspects of the "unseen" and the "beyond." They believe that every person, animal, plant and object has a soul. When crossing the border to the Netherworld, the Shaman can find this soul and interact with it. That is what makes him such a deadly, highly effective weapon. They track and convert the souls of their enemies' giant battle machines in a psychological soul-to-soul confrontation. But Shamans are not invulnerable. They are just people and can be killed like anyone else. 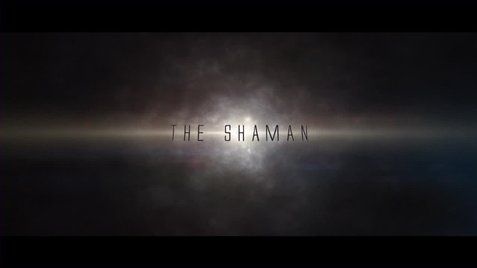 Shaman Joshua Van Kern and his squire Lene embark on a mission to convert a giant battle colossus and succeed where troops have failed.

The Shaman, therefore, seeks to explore a more thoughtful, perhaps more philosophical, view of the future. But as you'll notice when you watch the featurette below, the short also displays a very polished visual look. The trailer also gives a great peek at what is to come.

The Tribeca fest kicks off in two weeks (Wednesday, April 15), and thereafter we'll hope for word on how well The Shaman delivers on the promise exhibited in the featurette. 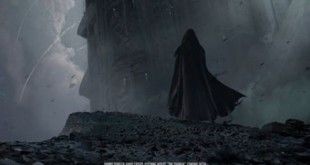 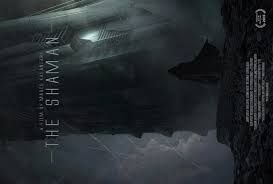 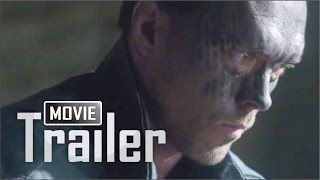 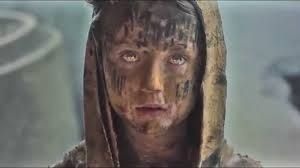