The story of 40th US President Ronald Reagan 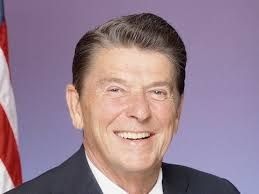 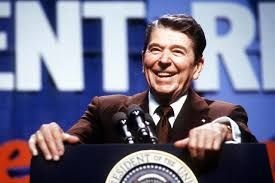 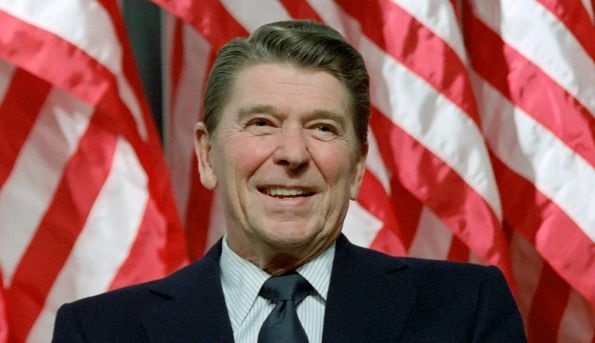 The story of 40th US President Ronald Reagan

Ronald Wilson Reagan was born February 6, 1911 in Tampica, Illinois.
Before becoming president, Reagan was President of the Screen Actors Guild and Hollywood stars.
Ronald Reagan starred in several films in the late 1930s until the 1940s and also became a television star throughout the 1950s.
His role in Hollywood had been made to get a star on the Hollywood Walk of Fame.
Reagan in Hollywood also met his first wife, actress Jane Wyman  and controversial second wife once loved, Nancy Davis Reagan. 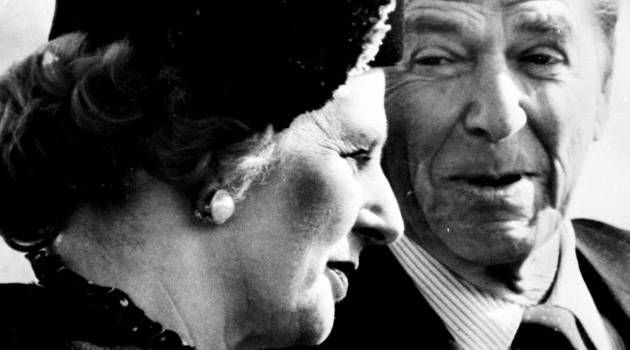 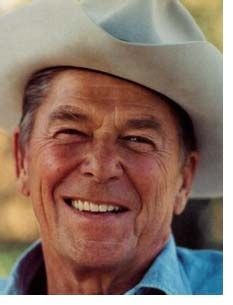 In 1980, Ronald Reagan, who is also the governor of all 33 California campaigning for the position of President of the United States won for the third time.
After a failed attempt in the two previous elections, the third occasion transformed into a successful and make Reagents elected president in 1980.
In March next year, shortly after his inauguration, Reagan escaped an assassination attempt carried out by John Hinckley Jr. 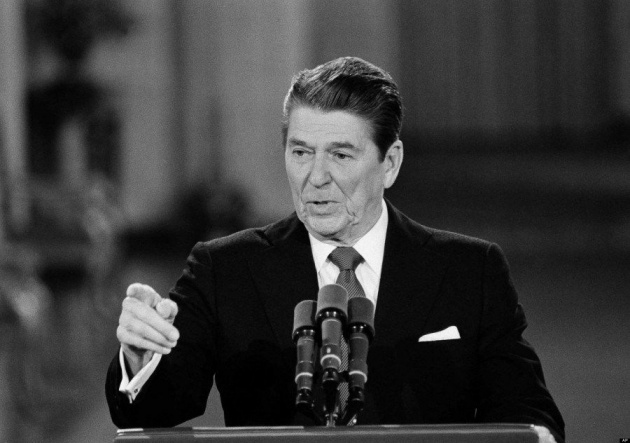 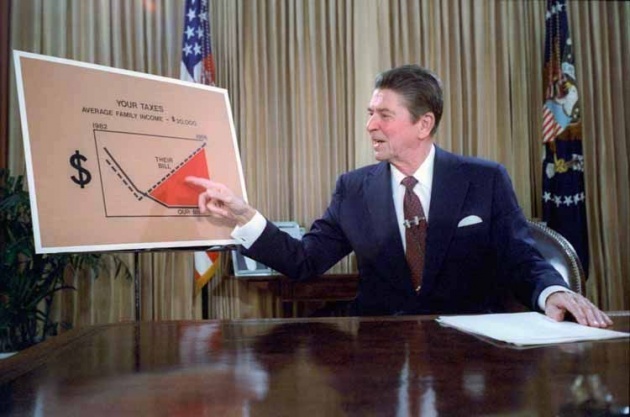 Shot under his left arm, just missed a little bit of heart, Ronald Reagan was taken to hospital for surgery.
After recovering from injury, despite his old age, Ronald Reagan returned to the White House and carry out their duties during the next eight years and was involved in various important events.
Some of them, including the war on drugs, the Iran - Contra, the Cold War, and of course the "Reaganomics" or Reagan's economic policies are seen by many as unusual.
Ronald Reagan was a qualified communicator plus have a good sense of humor.
He dubbed as "The Great Communicator" and "The Teflon® President."
The latter is the nickname given to him because it managed to escape from the problems that many considered a difficult situation.
Ronald Reagan died after a decade-long struggle with Alzheimer's disease on June 5, 2004 at the age of 93 years.
After the state funeral, he was buried in California, at the Ronald Reagan Presidential Library locations are.
To this day, Ronald Reagan remains one of the most popular US president as determined by polls. 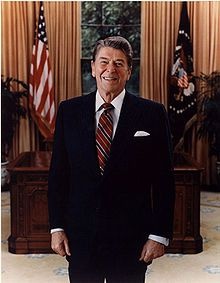 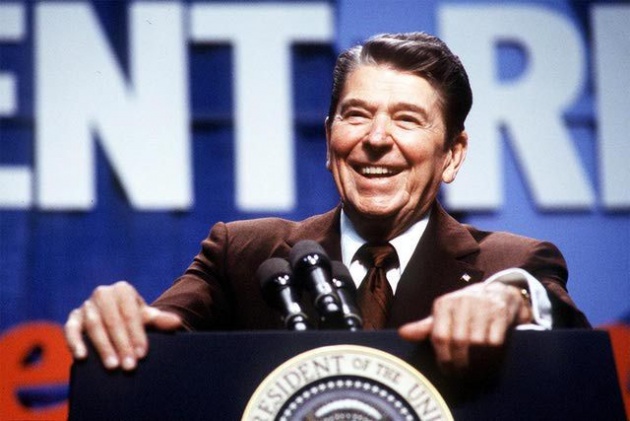 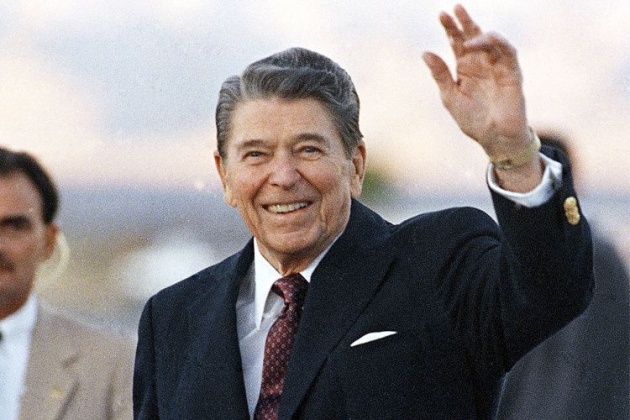