The Tragedy of Othello - Written by William Shakespeare

The Tragedy of Othello, is a tragedy by William Shakespeare, has been written in approximately 1603. it is based on the Italian short story Un Capitano Moro "A Moorish Captain" by Cinthio, a disciple of Boccaccio, it is published in 1565. 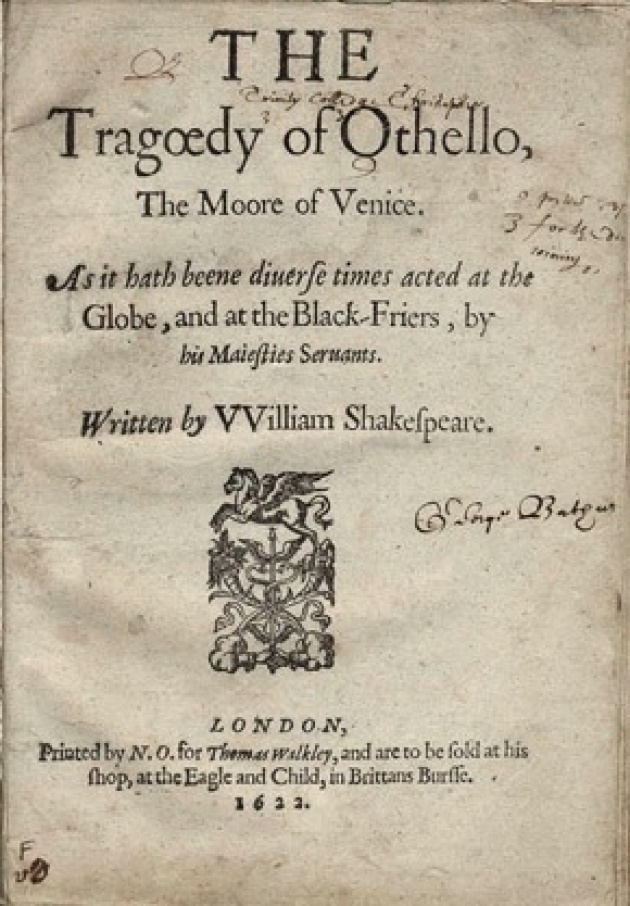 Othello : a Moorish general in the Venetian army;

Othello still perform in theatre and is a basis for several film, literary and operatic adaptions. Because of its varied and current themes of racism, love, jealousy and betrayal.

There are differing views on the character of Othello Bradley calls Othello the "most romantic of all of Shakespeare's heroes" and "the greatest poet of them all". But F.R. Leavis describes Othello as "egotistical". William Hazlitt say "the nature of the Moor is noble... but his blood is of the most inflammable kind".

Iago plays an important role in the plot. He reflects the archetypal villain, and is on most of the dialogue. In Othello, it is Iago who manipulates all other characters at will, controlling their movements and trapping them in an intricate net of lies. He get close to all characters and playing on their weaknesses while they refer to him as "honest" Iago, thus furthering his control over the characters. 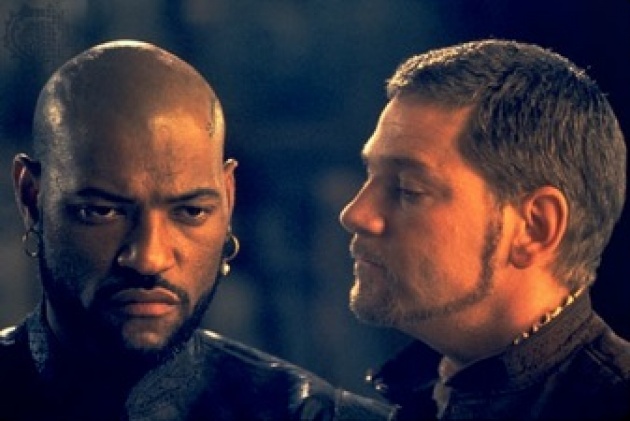 And the first major screen production casting a black actor as Othello come in 1995 with Laurence Fishburne at Protagonist and Kenneth Branagh's Iago as Antagonist, It was made during the O. J. Simpson trial and commentators such as Cartmell draw parallels between the two whodunit murder stories, and wonder if the film's release was not a little to do with the publicity surrounding the film star's drama.

The story has Tragedy Hero and amazing scenes and performance, I recommend you to watch this film. It is available online in few sites, and you can watch it for free.