THE UNKNOWN REBELS OF NAZI GERMANY

When we think of Nazi Germany, we often forget that not every German citizen supported the cruel and immoral acts of Adolf Hitler and multiple organizations actually attempted to revolt usually through non-violence.

What’s interesting is that the majority of these groups consisted primarily of teenagers and the German youth in their early 20s, willing to take risks for the sake of the good in humanity. 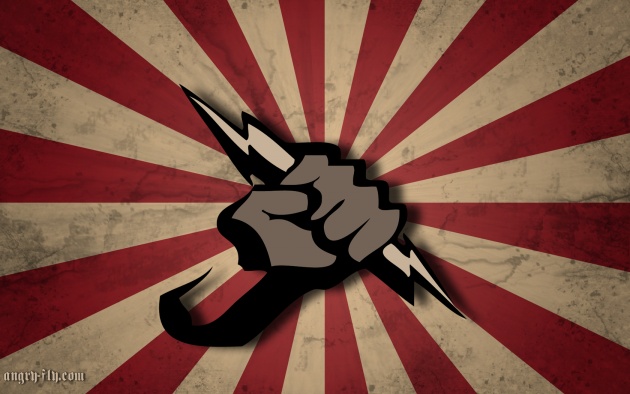 Throughout my years of schooling, we usually do not learn about the German citizens that revolted against Hitler, as we usually read about the horrors of the Holocaust and Nazi Germany and assume all of Germany was on the same page. Well, not so fast.

One group of ex-Hitler Youth that organized right before the massive outbreak of WWII were the Edelweiss Pirates, a group of teenagers that knew the difference between right and wrong better than hundreds of thousands of others. These teens were united throughout multiple cities by a single symbol, the Edelweiss flower badge. 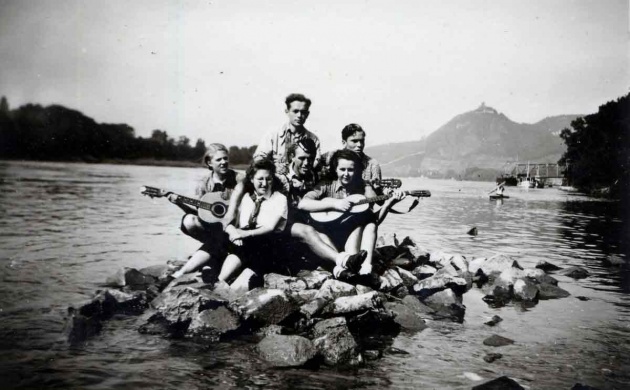 According to Listverse, this group of ex-Hitler Youth also performed some very dangerous events by sabotaging the German railways and helping multiple Jews escape from the Nazis.

This group slightly reminds me of Inglourious Bastards with Brad Pitt. The worst part of it all is the punishment of these youths as a result of committing rebellious acts. Many of these teens were sent to camps, prisons, or even executed. 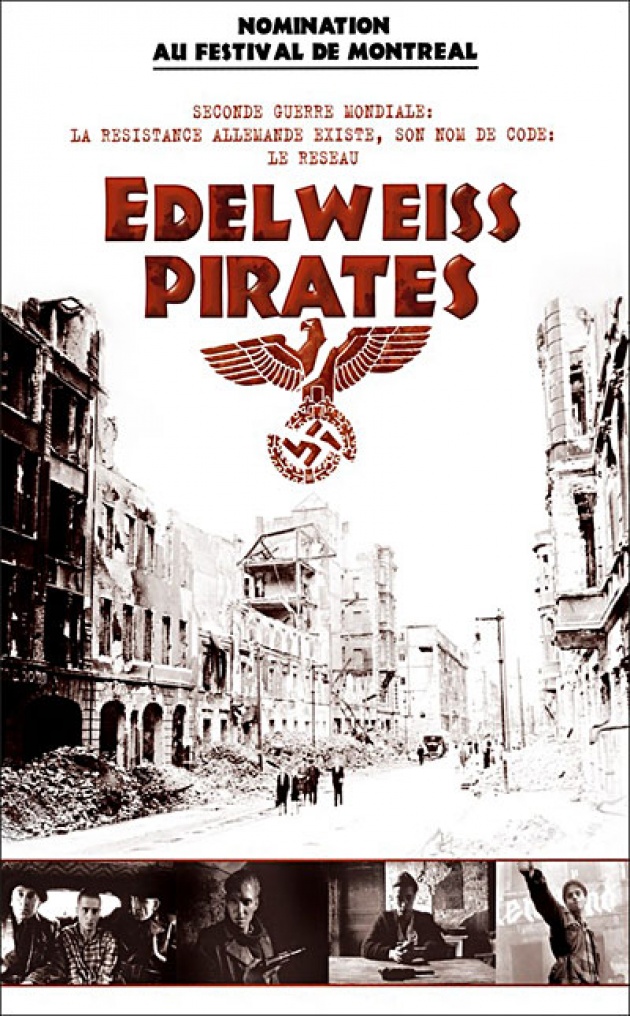 Another important group of German youths that opposed Hitler’s Germany was the White Rose that lasted for a short period between 1942-1943 as a non-violent group of educated individuals that focused on non-violent rebellion or opposition of the Nazis. These college students used street art and informative pamphlets to educate the public. 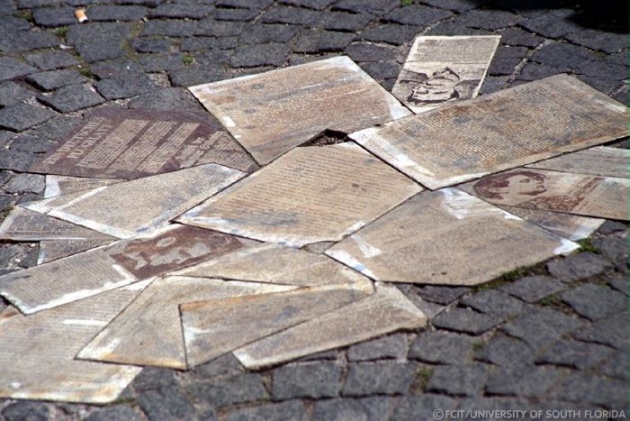 All in all, what we don’t learn in our history textbooks while growing up is that many of these anti-Hitler youth groups and organizations aided the Allies by releasing important inside information to help bring down the Nazis.