Carl, Rick, and Michonne, and lots and lots of character development.

Warning: Spoilers ahead, you have been warned!

This is PREnetwork’s Recap of AMC’s ‘The Walking Dead.’ 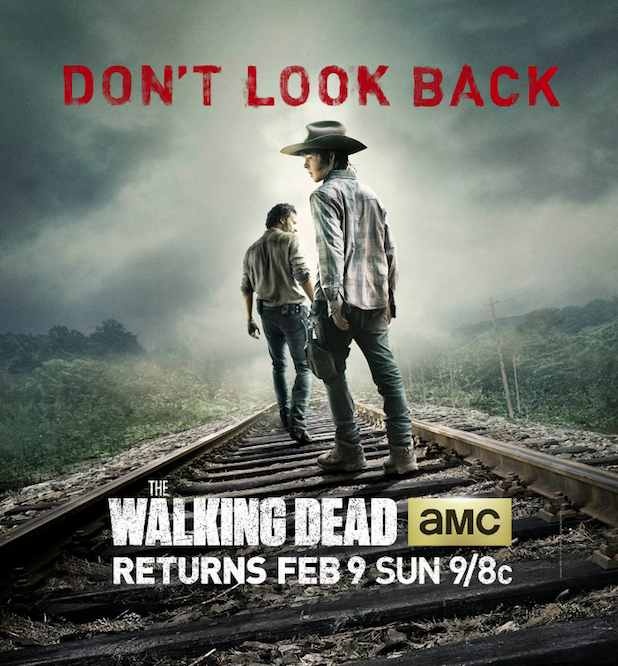 ‘The Walking Dead’ premiered last night, but there was no bang or nothing. This mid-season premier was full of character development. I also feel that this new trend will follow for the next few episodes. With all the new and old characters left, it will take more then one episode to show whom each character is. But for now lets break it down, and talk about Carl, Rick, and Michonne from last episode. 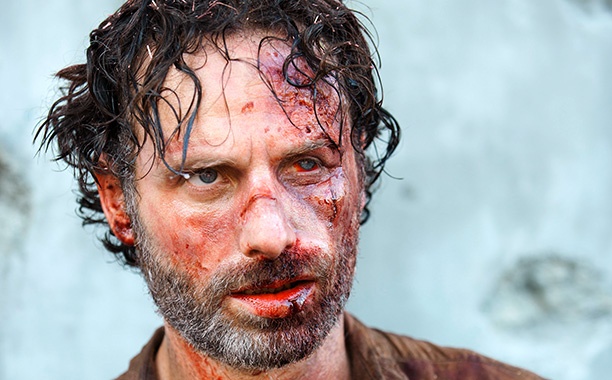 Rick lost his men, family and friends. So what’s left? Carl… Carl is left. Rick who lost everything, even his newborn baby (That’s what the show wants you to think, I think the baby is still alive). Is left with one last thing, his son Carl. Rick got really beaten by the Governor in the last episode. He can barely walk or talk, so he is pretty weak. Rick couldn’t even chop a Walkers head in half with an axe. Rick shows that all he has left is Carl by being overly protective towards Carl. Not putting him at any risk what so ever, and trying to keep him alive. With out Carl Rick would have nothing so I see where he is coming from, trying to protect his only Son. At the end of the episode Rick does relies that his son is a man. He needs to be a man to live in this kind of world. So he is going to let Carl be a man, more or less. 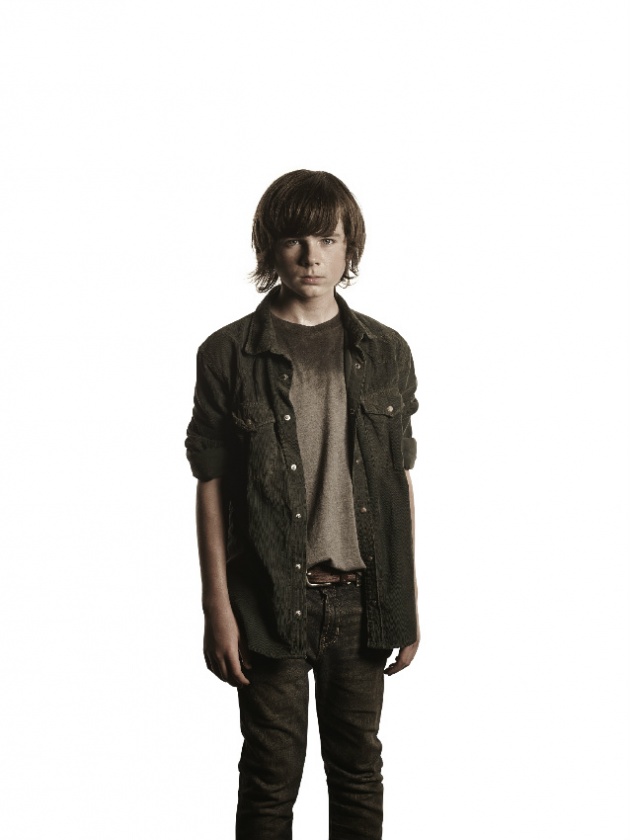 Carl doesn’t care about anything or anyone. He is in his rebellious stage of his life. He is extremely mad at his dad, Rick. For letting everyone die, and the jail destroyed. So when Rick passes out on the couch Carl goes out because he thinks he doesn’t need Rick anymore. So after yelling at Rick saying thins like “I hate you” “I don’t need you” as Rick is passed out. So Carl goes out gets almost bitten twice, and eats some pudding. After all this happened to our young hero he realizes that he does need his father. So he goes back to Rick says he’s sorry Rick also apologizes and says its time for him to be a man. Carl is ready for the challenge externally, but he really ready internally? 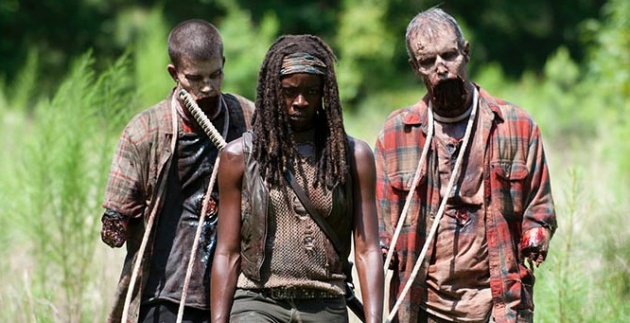 Michonne just came into our lives like a lost dog. We had no idea who she was or where she came from. She had two walkers with no mouths or arms to hide her from the walkers. But who where those two walkers? The better question is who is she? We finally get our back-story on Michonne, which came in dream form. She had a son and partner (which were one of the 2 walkers). I am a big fan of Michonne and hope to see her around until the last episode. At the very end she fins Rick and Carl and they are reunited

In the end it is all about character development. I also see more of this to come in future episodes. Did you like the episode, did you think Carl should have been eaten multiply times. Who do you think gets the boot next? Comment down below and you can check out our other blogs and movies here: http://www.filmannex.com/Prenetwork

The Night Eats the World themoviedb.org I really like Zombie movies, certainly, I enjoy most of w…