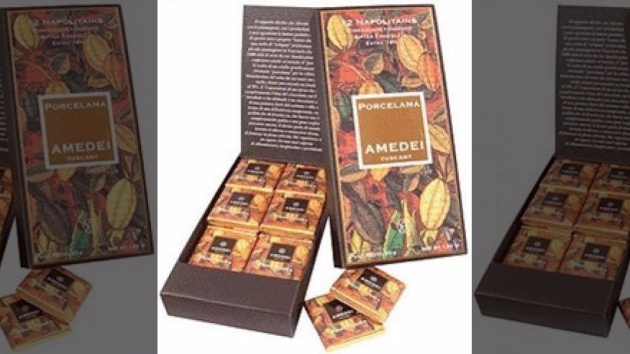 People were surprised when Anthony Bourdain's Good & Evil chocolate bar debuted in 2012 at more than $100 a pound, but Amedei's Venezuelan-sourced Porcelana bar already weighs in at more than $160 per pound. Cecilia Tessieri — one of the world's few female chocolatiers — makes some of the most expensive chocolate in the world. Since opening its doors in 1990, the Tuscany-based brand Amedei has contributed to a $27,000 cupcake in Dubai, as well as a $1,000 sundae at New York's Serendipity. Tessieri also makes an eclectic line of pralines, the filled chocolate bonbons that inspired her to go into business in the first place, and excellent bars such as the Cru Madagascar Extra Dark Chocolate (70 per cent) or Chuao Bar (70 per cent). But her creations are not for the budget-conscious! 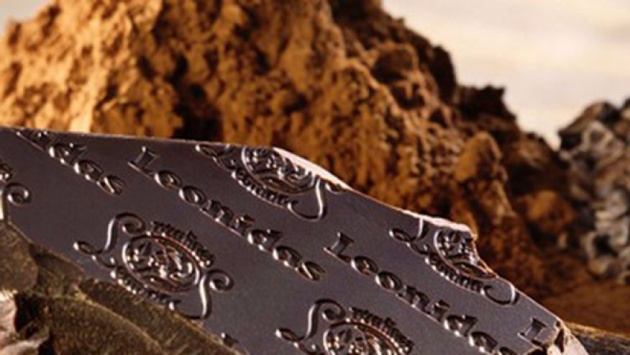 This line of chocolates began with an international love affair. After debuting his winning pralines at the World Fair in Brussels in 1910, Greek-American Leonidas Kestekides fell in love with a local Belgian girl and opened a tea room in Ghent.  After his pralines again won gold at the Ghent World Fair in 1913, Leonidas began selling chocolates from his storefront "guillotine window," then expanded his operation to tea houses in Brussels and Blankenberge. Today Leonidas sells chocolates at over 1,500 storefronts worldwide, but the prolific brand's humble beginnings are never too far away — "democracy in chocolate" is their motto, meaning that the good stuff isn't only reserved for the rich. Purists will appreciate his Tablette Noir bar, which features 70 per cent cocoa. 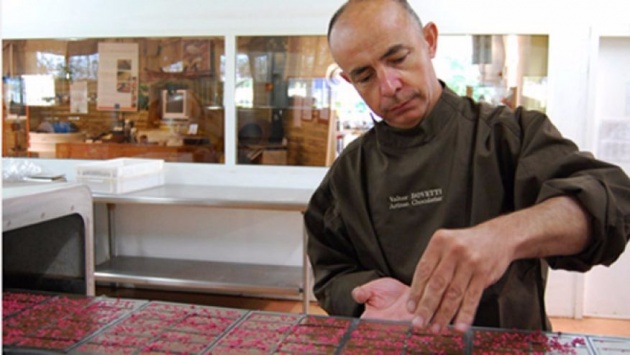 Top-quality chocolate from Africa? Chocolate with coriander and fennel? It all started when Italian chocolatier Valter Bovetti moved to Aubazine, France, in 1994 to debut his trademark chocolate candies shaped as nails and tools. In 2006, Bovetti and five fellow chocolate-makers visited Sao Tome, an African island in the Gulf of Guinea off the coast of Gabon called the "chocolate island," which inspired them to found a fair trade association named Roca Cacao. The organization bought harvesting equipment for twelve plantations and ensured a living wage for their 120 employees. Beans from this, the site of the first cacao plantation in Africa, go into Bovetti's high-quality Single Origin bars. The company crafts an impressive collection of more than 150 different kinds of chocolate bars, boasting ingredients like ginger and lavender petal, or for the truly adventurous, dried tomato and chili. Other savory-sweet products include Apéritif Chocolates featuring chocolate-coated fennel, anise seed, rosemary, coriander and mustard. 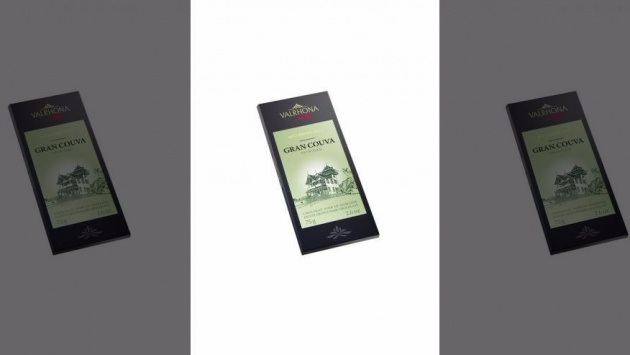 Valrhona, the Rolls Royce of chocolate, has been crafting couvertures (chocolates with high cocoa content) since 1922. Hailing from France's Rhône Valley, Valrhona's wine country influence is unmistakable. The label on each Valrhona cru (single origin bar) bears the name of that bean's terroir, the most exclusive of these being the Vintage Single Origin bars, sold in limited quantities according to crop yield. Valrhona also suggests wine pairings designed to bring out the "notes" in each chocolate's complex flavor profile. From chocolate pearls to tasting squares, the brand's nec-plus-ultra chocolate bar selection is available at specialty grocery stores.

In 1948, Michel Cluizel took over his family's pastry business in Normandy, France, where travelers still flock to learn the secrets of chocolate-making at his "Chocolatrium." In 2012, Cluizel opened a second Chocolatrium; in West Berlin, New Jersey. (The only other American outlet is their Manhattan storefront.) Visitors to the European and American Chocolatriums (or is that Chocolatria?) are walked through the chocolate creation process and the history of the Cluizel brand, offered a sneak peek into the Cluizel workshop, then feast on fanciful bonbons like caramel mushrooms, "cappuccinos" filled with coffee ganache and macarolats — macaroons with different flavored coatings and fillings. 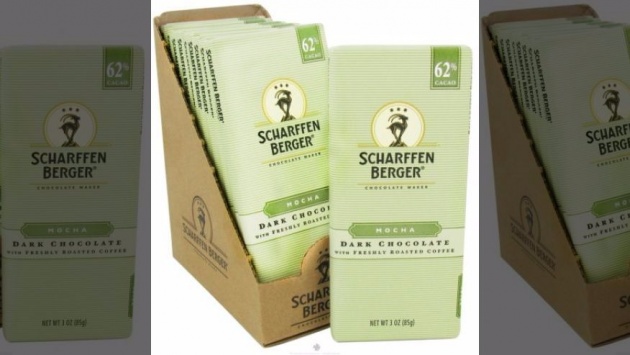 John Scharffenberger, already a big name in the wine world, decided in 1997 to try his hand at artisanal chocolate-making. Using a vintage German melangeur — a machine that slowly grinds cacao beans into a chocolate liquor — and personally sampling beans from more than 150 international cacao farms, he and partner Robert Steinberg sought to bring traditional European chocolate craftsmanship to the States, proudly emphasizing cacao content on the bars' labels — a first for American chocolatiers. The San Francisco team also became the first American bean-to-bar manufacturer in 50 years. Now a member of the Hershey family, Scharffen Berger produces a modest but exquisite selection of bars and tasting squares sold at stores like Whole Foods including a crunchy Milk Chocolate Bar with Sea Salted Almonds. 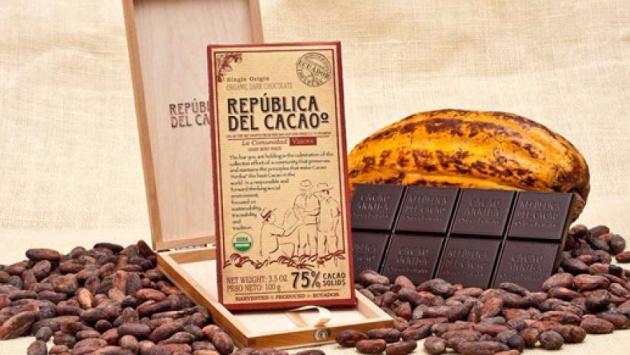 Visiting the Republica del Cacao should be on every chocoholic's bucket list! The youngest company among our selections, the Republica del Cacao is an Ecuadorian chocolate firm founded in 2004. The brand arose out of an effort to preserve the indigenous Arriba cacao plants grown predominantly on family farms in the Manabí, Los Ríos and El Oro regions of Ecuador. Republica del Cacao's claim to fame is their single-origin dark chocolate bar, made with nothing but cacao, sugar and cocoa butter, allowing the complex flavors of each region's chocolate to speak for themselves. The company has also branched out into beverages like hot cocoa, coffee and chocolate- and coffee-flavored liqueurs. 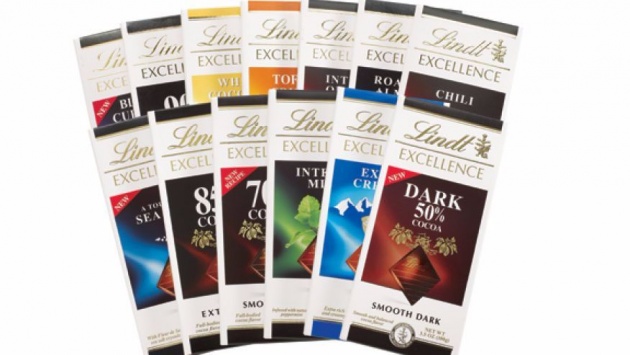 The next time you're sharing chocolate, impress your friends with your knowledge of "conching." Before Sprüngli & Son came onto the scene in 1845, chocolate was mainly enjoyed as a drink. The Swiss pioneers paved the way for future confectioners by crafting some of the world's first chocolate candies. Soon after, the company partnered with Swiss confectioner Rodolphe Lindt, the inventor of the conching method, which is still the cornerstone of chocolate-making today. This hours-long churning process incorporates cocoa butter into the cocoa mass, resulting in smooth "melting chocolate" that's easy to mold. Today, Lindt & Sprüngli offers an overwhelming chocolate bar menu. Our favorites include their Excellence 85 per cent Cocoa Bar and Excellence Intense Orange Bar. We used to have to import Lindt bars from Europe, but these days they are ubiquitous, sold at supermarkets and chain stores. 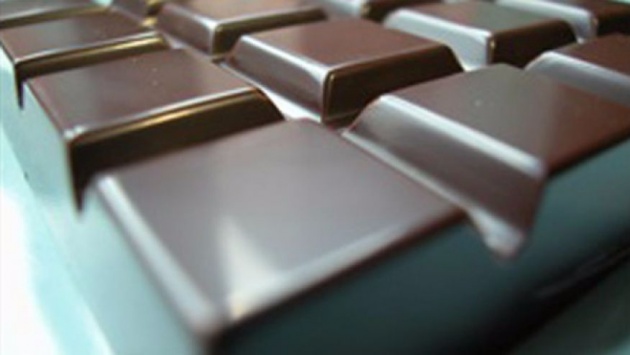 Who would think we would be singing the praises of Canadian chocolate? Soma, which began in 2003, describes itself as a place to "eat, drink, and worship chocolate". Visitors can experience their small-batch chocolate-making up close at the micro-factory on the Toronto store's premises. Their menu boasts an impressive display of mind-blowing creativity, like "Sparky" Gianduja pralines laced with Pop Rocks, Gooderham Worts Whiskey truffles and the 8-Year Aged Balsamic Vinegar truffles. Bars are available in rectangle or circle form — Soma's Chocolate Possible Worlds bars come as 200-gram oversized disks, such as the "Ruby Red" bar topped with wild cherries, cranberries, barberries and dusted with Sumac powder. O Canada! 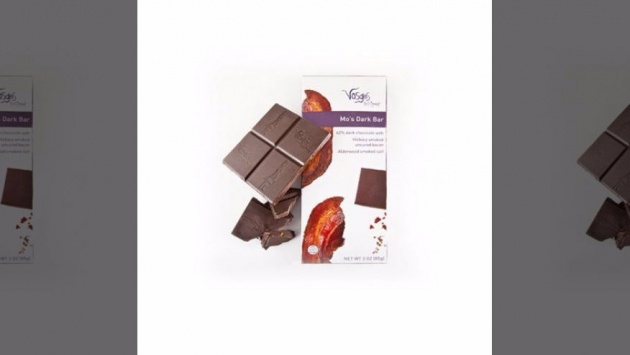 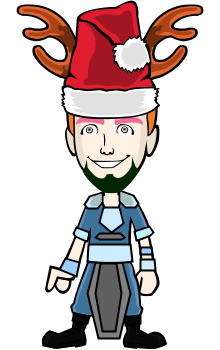 Spork Life: Dysfunction at the heart of Coca-Cola

COKE Life is the spork of drinks. Sales for the sort-of-healthy cola were reported at 7 million litr…

Why I Still Dream of the Devil (1)

I was an Olympian but got paralyzed due to an uncertain incident. I still remember how Papa compared…

The daily battle of Depression

On request:All you ever need to know about the Oliebol: Dutch traditional Newyearseve food

In the Netherlands, we have a certain kind of food habits you don't find in other countries. And one…