Time To Bring in 'Big Bro:The Pros and Cons of Asking for International Assistance in Wartime 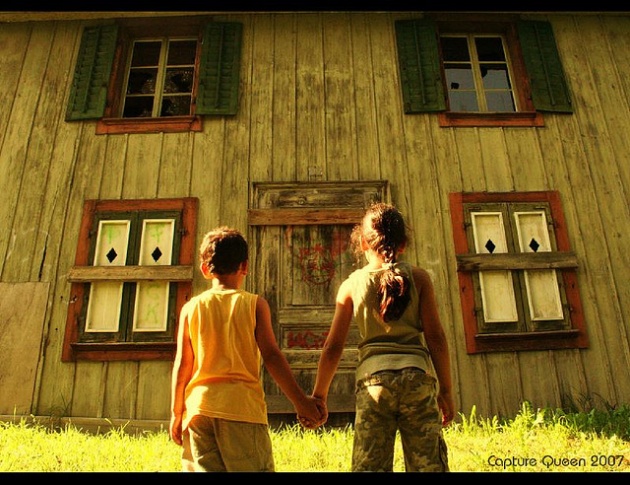 A schoolyard brawl, a group of 5-8 kids armed with words and fists. Whatever started the conflict is resolved in a matter of moments. The will brush the dirt off and wipe away the blood from their chins and depart to their homes, settled or angry about the conflict's resolution.

You would think that, in this day and age, a national resolution to a conflict would best be agreed upon with a forced sit down of both sides in a public forum. Except, you would be asking too much. Wars rarely end once they begin after the deaths of thousands of people. And just as when you were a kid, the'big bro' or 'big sis' is called upon when a nation is having internal or external conflicts. Guns blazing and all.

For Syria, Israel, Palestine, and Egypt's, international efforts to push for peace have become more in demand.  No thanks to decades, sometimes even centuries, of conflicts between their country and a neighboring one slowly builds into a grudge-like volcano. Ultimately erupting, the grudge begins a war unlikely to cease in a matter of moments.

The international involvement or assistant for world wide conflicts in constantly being debated:

Below, I discuss some of the pros and cons of  International Assistance, a.k.a calling in the 'Big Bro". *(Pros and Cons based off U.S.-international involvement)*

What may be the upsides to becoming allies with or gaining support from other countries? 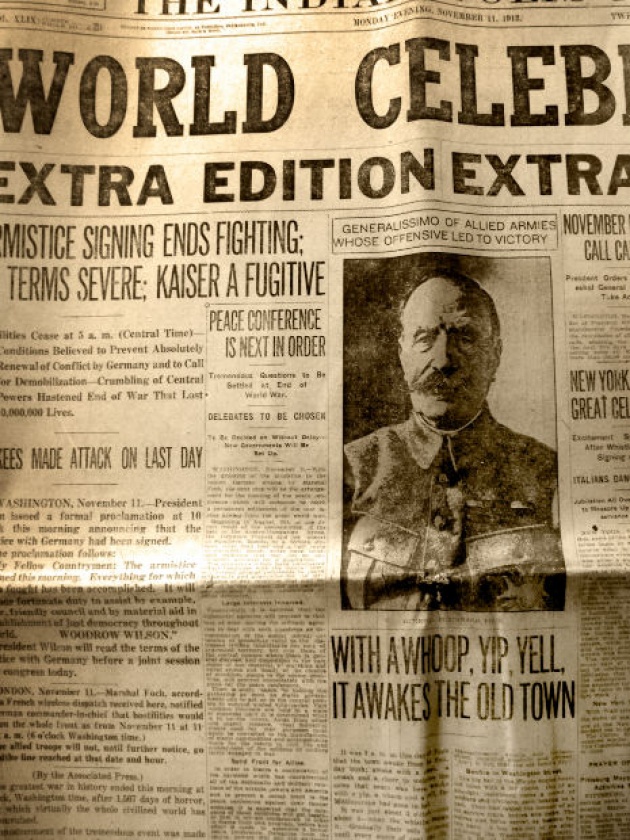 Exhibit C: The Comprehensive Anti-Apartheid Act of 1986 by the U.S.

Pros (which are directly affecting the U.S.)-

Pros (which are indirectly affecting the U.S.)-
The ally country:

What are some of the downsides to international support and/or relations?

When it comes to international relations, not all outcomes are positive. While it may be done in the best interest of the country, many new age alliances contribute to the stirring up of old conflicts.

Cons (which are directly affecting the U.S.)- 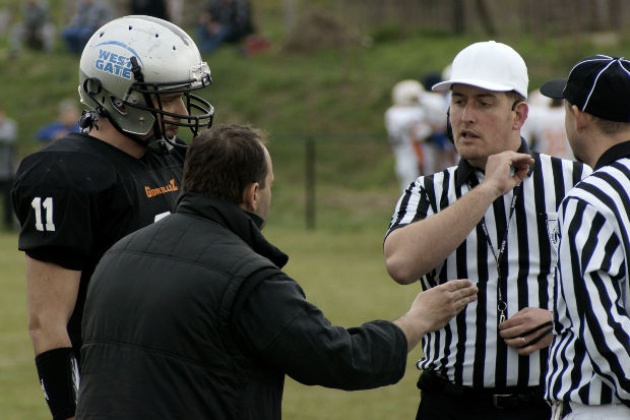 Cons (which are indirectly affecting the U.S.)-

The one issue that may pose the biggest threat with any international alliances: Vulnerability.

Although the James Bond franchise creates a badass interpretation of spies, the idea of having another country knowing too much about its governmental or social activities may not be as desirable. When a international agreement creating an alliance between two or more countries might as well be a giant welcome mat.

But should these countries not hide their secrets from their allies? To each his own, maybe?

Is it possible for 'Big Bro' or 'Big Sis' to always step up to help whenever an ally is in need?

Or are national and/or international conflicts to be only dealt with between the involved parties?

Like this article? Read more of my blog posts like this one on Film Annex on my WebTv Channel. And don't forget to share this article with your friends!