Myself and Jack just got home from a day of receeing in Stoke! Considering we lived there for £50 a week, we figured finding a location there for cheap(ish) would be a piece of cake... Also considering that a house just sold for a POUND.... Yes, £1 in stoke... we were pretty confident. (See news article below!)
http://www.bbc.co.uk/news/uk-england-stoke-staffordshire-19433595

All we were after, was an empty room or house, we could use for one week, which would give us the time to get in there, build our set a little, film our short, with a little extra time for pick ups, and maybe even another small idea. For our shot to work however, we had to have high ceilings. Stoke is perfect for this because of the rows and rows of Victorian terrace houses it hosts... a good height to get our shot. 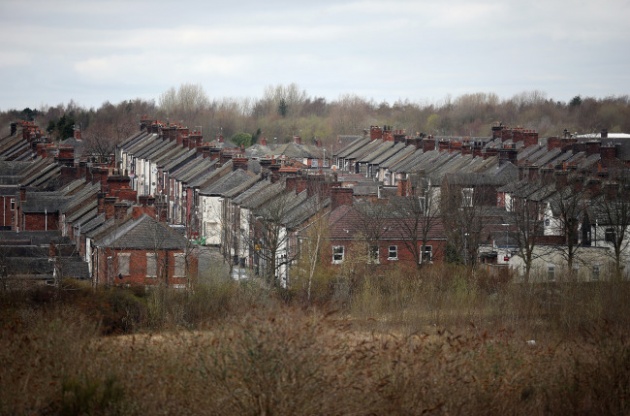 Rows and rows of our perfect locations... so near, yet so far.

TIP 1: The Internet is a Valuable Tool...!
Earlier on in the week, I had done a little search on www.gumtree.com for houses being put up for rent in Stoke on Trent, mainly from private sellers (estate agents always have paperwork and insurance issues they're not really willing to work around it seems). We set up a few viewings and felt positive about the possibility of finding somewhere suitable for a weeks worth of rent. (A months rent is roughly £450 a month in stoke)

I also looked on my usual port of call for house locations, www.airbnb.co.uk and www.couchsurfing.org , both websites are places for welcoming hosts to advertise their homes to people looking for somewhere to stay for cheap, in exchange for company, or just having an interesting guests. This means they have some pretty open minded people, who don't mind others in their home... making them the perfect type of hosts for our location!

Airbnb allows you to search either entire holiday properties to rent, or just peoples spare rooms, which usually cost money to stay in- but they have lots of photos of the houses, making it great for location surfing. Couchsurfer offer their homes for people to stay in free... but don't usually show photos, so you have to post on there and hope people come to you interested and send photos of potential locations.

However... most of the places on these websites are based in London, and I wasn't able to find any of the KEY high ceilings we need... I've put a post out however, so fingers crossed!


TIP 2: The Council often owns empty and disused properties!
But they're usually a little slow in getting back to you... This is the first time i've tried the route of going through the council for a house location, but after all the publicity about empty houses in Stoke, I gave it a try! The woman on the other end of the line seemed sure they could help us out for a small contribution our end, and suggesting that we were trying to boost the arts in Stoke on Trent gave them some encouragement to help us also. However, we had to send them an email in writing, and as we all know, coucils take their time on everything, so I'm not expecting this to move forward any time soon. 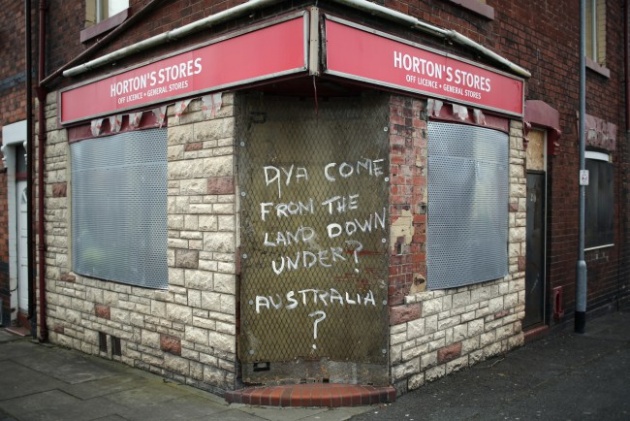 Just one of thousands of disused properties in stoke.

TIP 3: Advertise in Local Newspapers.
This is exactly how I got my beach hut location in Turning The Tides, and it does work! Its a good way of reaching out to people who might have a little spare time on their hands and want to help out and get involved in something like this. I've emailed out a few local papers in Nottingham and Stoke On Trent... fingers crossed someone picks up the phone an gets in touch!


TIP 4: Student Landlords have lots of empty properties... but only in the summer months...
When we arrived today, early for our viewings, we started ringing around student property landlords. Myself and Jack had already tried our own landlords, who don't have any free houses until June time.... too late for us! We must have rang at least 20 different landlords, most of whom were fully booked out until then or later. Finally... someone had a free house! So we headed on over to meet him for a viewing and a chat.


TIP 5: Know your budget... and stick to it!!
After a good chat with the guy, and thinking we had him onside... money came up. Our ideal budget was nothing over £100, simply because I firmly believe that we can get it for cheaper than that, especially seeing as how cheap monthly rent is there anyway! My tactic from the start was to tell him we were recent graduates, not mention money, and use phrases like "We were hoping you could help us out", and anything else to suggest we were after a favour, without sounding too desperate. But of course, everyone needs to make a living, and landlords are business men... they are far from silly.

Damn. We managed to talk him down to £200 lowest. Understandable, but we just weren't willing to pay that much when we knew we could get one cheaper if we just kept trying, so we left, telling him we'd think about it and get in touch.


TIP 6: Be Careful what you promise!
A tactic often used is to offer something else (such as shooting a film) in return for a free location. I have known many people do this in the past... and often the amount of time and worry that owing these favours cost you are not actually worth the location in the end! So think about anything you are promising before you do it...! This landlord was willing to let us shoot him a promo for his business in exchange for the house location... corporate companies would charge thousands to make these films.. so it wasn't something we were even tempted to accept! 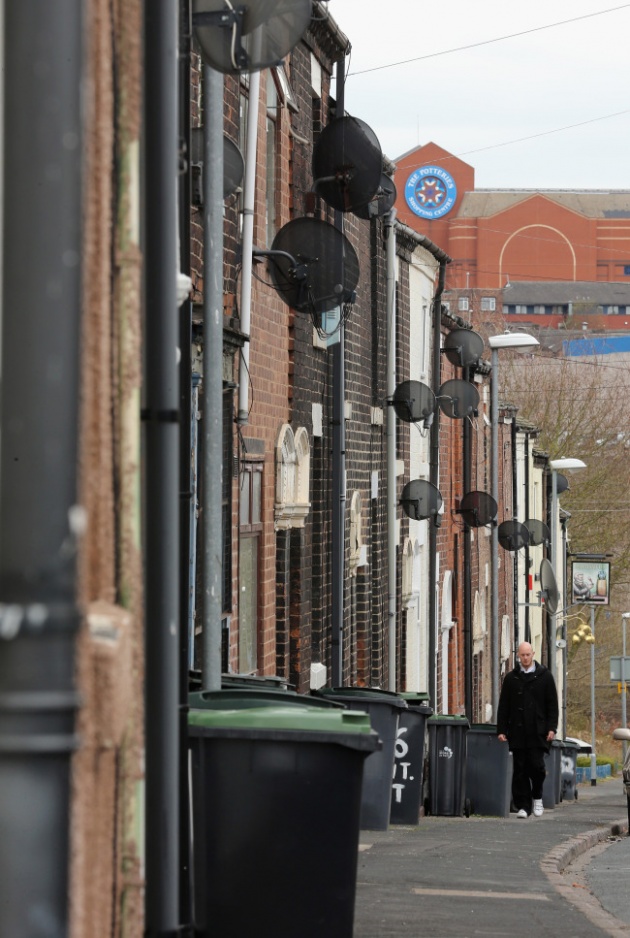 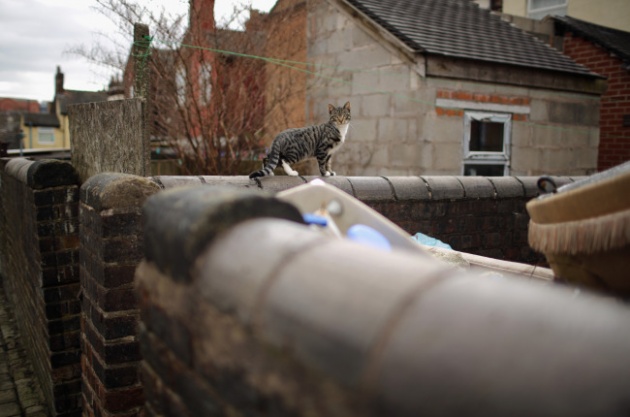 Stoke certainly has its charms!

We also know students there who own the perfect types of room. We don't want a lived in room, but we have put out the message for anyone who's housemates have recently moved home to get in touch, and have a few friends there asking around. Its coming up to deadline time for 3rd years there, so we can't push our luck too far, but they've been really helpful so far, even just being able to get in to the houses and take photos!


TIP 8: Don't give up!!!
We didn't have the most successful day, in that we didn't nail a location... but we know theres one out there, and we won't stop until we get one! And you shouldn't either! Theres always someone out there interested and willing to help, its just about finding them! Sometimes it takes an hour, sometimes a day, sometimes a little longer. Just gotta keep pushing!!

Stoke certainly has its charms!!

A short film about love, regrets and happiness. Produced by our section. enjoy. Tagalog language…

As i Introduced All web TV channels In my previous Blog. Now i will Review Each of them one by one S…

CLASSIMATIC A PUBLIC DOMAIN FOR CLASSIC SERIES AND FILMS