CLASSIMATIC A PUBLIC DOMAIN FOR CLASSIC SERIES AND FILMS

Classimatic is basically on line channel for those series ans films which were famous in their era or time and it is only presenting the public domain in which people can see the film or the series which are more classic as they like them.

What are Public domain Films

Public domain films are those which are released in the cinemas for the people by the main author and having the copyrights expired after a time.The purpose of those films is to entertain the people and there is no issue of copyrights Law and other forceful restrictions.

Classimatic is providing a platform to the independent directors and showcasing the work of Legendary directors Like Charlie Chaplin.

Joseph Frank Buster Keaton was an American Comedian ,Actor ,Filmmaker ,Stunt Performer and writer.He was well known of his best silent films in which he performed as an actor and well famed by the name " The Great Stone Face".

He was an English Film director.He is also famed as the name of " The Master of Suspense".He had a successful career in British cinema related to silent films.

Alfred Hitchcock most successful direction was named as " The Lady Vanishes ".

Classimatic cartoons involving as under 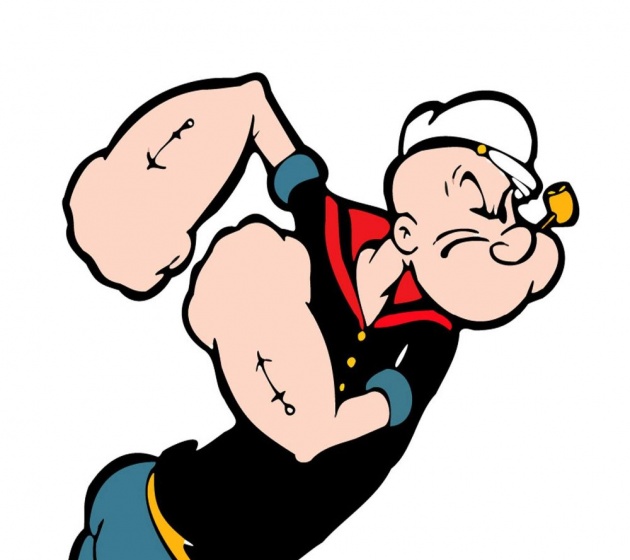 Tom and jerry is an animated American Series created in 1940 This is the short Film series by William Hanna and Joseph Barbera.It is based a story on the two rival characters Tom and jerry based on Comedy.

Classimatic is typically insured company under the MTI USA Ins.This is a holding company started in 1995 and it is than established in and immigrated in 1990's by Francesco and Rulli based in New York.The USA Ins is so far as a major actor in distribution of online films and video industry and as the online distribution industry they are working since 2005.It is providing the Platform for more than 40,000 independent filmmakers. 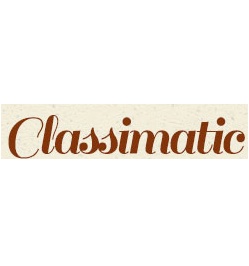 The classimatic collects the online information.They provide the online services which are available through a variety of Platforms such as Network by the use of websites without the limitation also the latest information can be collected through the facebook as well through twitter.The social media is referred as collectively the source as platform for receiving the information.

If a person want to be a permanent User,One should have to provide the information related to User.

Personal Information includes the name of the person.address and the E-mail address.They do not collect the information unless you do not use their website to get benefit form them as a User.

They collect the information related to your debit card and credit card number and the all the billing relevant information with paypal information is delivered if available. 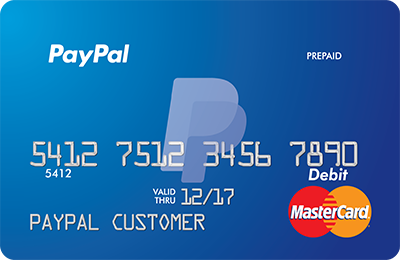 The Purpose of the Information 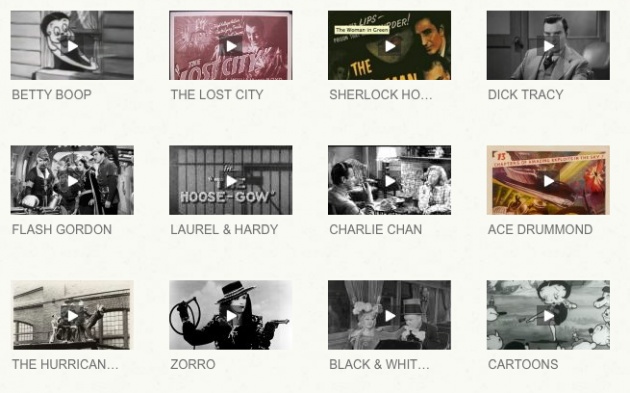