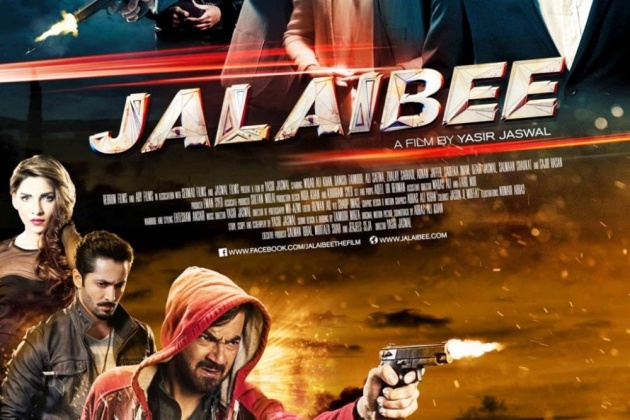 Jalaibee is a Pakistani action thriller film, shot in Islamabad, Karachi and Lahore, the capital cities of Pakistan. It was rated as a 7.4/10 on IMDb, and is the highest grossing film of 2015, at Rs. 75 million. 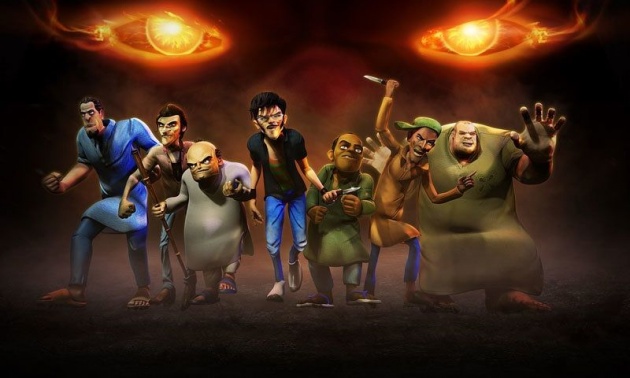 3 Bahadur translates to ‘three brave ones’, Amna, Saadi and Kamil. They are on a mission to restore peace and harmony in their community, and are unstoppable. The movie was rated as an 8.9/10 on IMDb, and is directed by Sharmeen Obaid-Chinoy, the second Pakistani to win an Oscar. 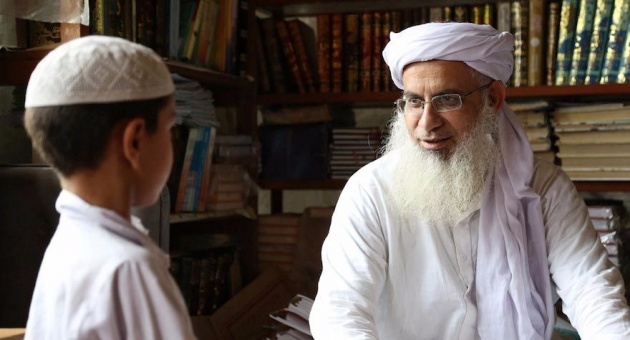 Among the Believers is a documentary, following the lives of two teenagers who are enrolled in Red Mosque, an Islamic school in Pakistan. The film was given a 7.5/10 rating on IMDb, offering its viewers an intimate and astonishing glimpse of the legions of children who are trained to devote their lives to jihad from a very young age. 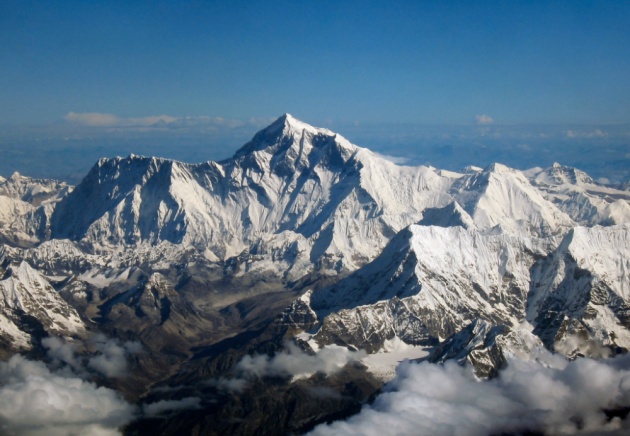 Beyond the Heights is a Pakistani documentary, starring Saima Baig, the first Pakistani woman to reach the summit of Mount Everest. The film premiered in Islamabad on the 5th of March 2015, and was directed by Jawad Sharif. 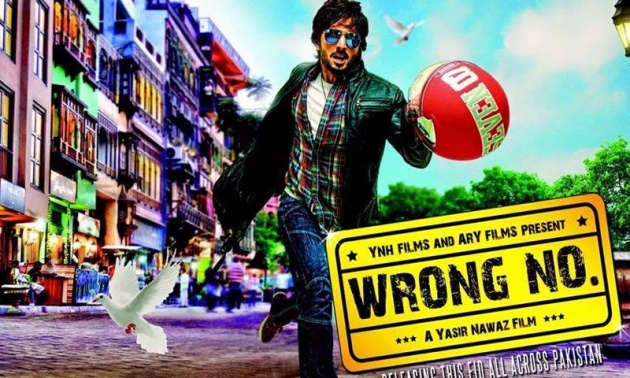 Wrong No. is a romantic comedy Pakistani film  released nationwide on July 18th 2015. Yasir Namaz, who is also known for producing the Hum Tum series, directed it. 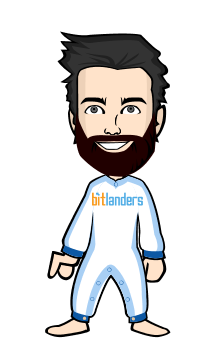