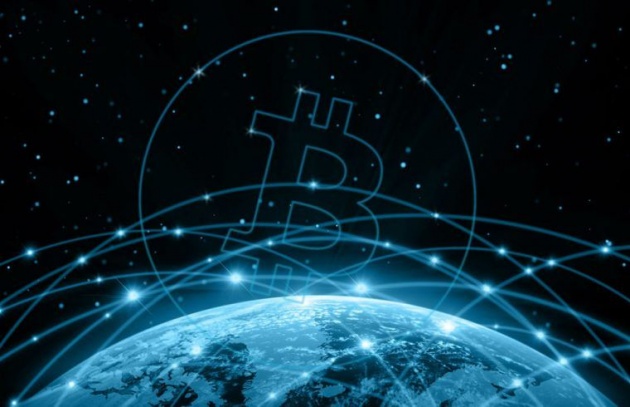 Hello bitlanders, we present the top ten of the most used cryptocurrencies, detailing in a simple way exact what they consist of in order to understand them better. 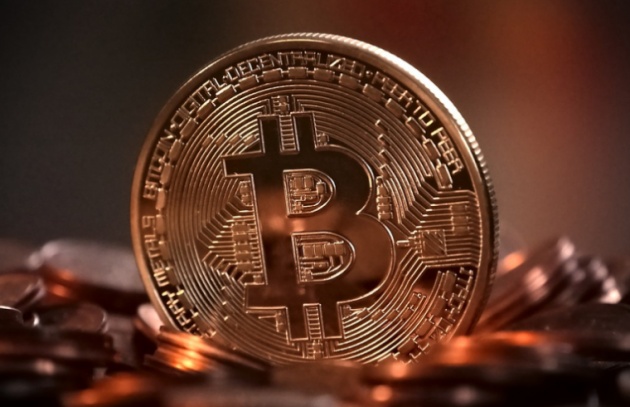 At the moment, there is no government or any central issuer that supports Bitcoin, so it remains decentralized. Instead, it makes use of a work test system that prevents double spending and reaches consensus among all the nodes that make up the network by exchanging information about a network  potentially compromised ( resolving the problem of the Byzantine generals: https://es.wikipedia.org/wiki/Problema_de_los_generales_bizantinos ).

Exchanges are made without intermediaries and their protocol is open source.

Bitcoin is an avant-garde project, in continuous change and progress. While it is true that the same developers advise to investigate its operation before investing or opening portfolios for its use, they also highlight its ability to change the economic aspect of the world.

Bitlanders today it's my first post so in few days i'll come back with my next crypto news, the second one in the list, Ethereum

See more about Bitcoin in our article

What is Bitcoin ?, step by step for beginners: https://ganarbitcoins.online/que-es-bitcoin-guia-paso-a-paso-para-principiantes/ 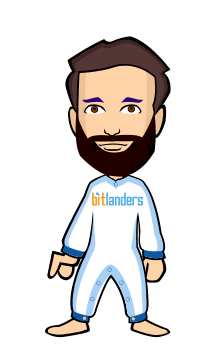