Traffic and the Auto Industry

Many countries in this fast shrinking world have their own fair share of traffic woes and road problems. The increasing production of all kinds and types of road vehicles seem to be moving at pace with the ever growing human population.

Countries like China, who once upon a time relied on bicycles as their daily means of transportation now find themselves in hour long traffic snarls and gridlocks. Rapid economic growth has made China one of the world's competing car makers of today. 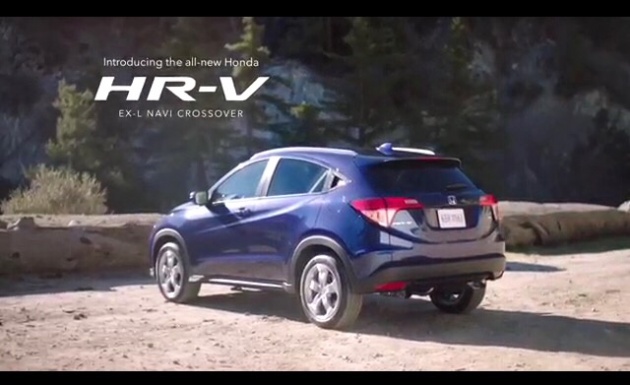 Thirty years ago, we only had a handful of names dominating the automotive industry. The Japanese had a largest market share with their brands like Toyota, Nissan, Mitsubishi, Honda and Mazda. At that time, the Americans had to downsize their bigger cars by merging with the dominant Japanese car manufacturers in order to compete in the world market. 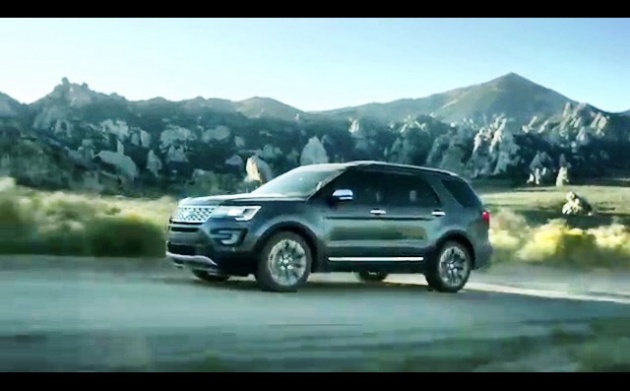 American cars were big and robust and unsuitable for the small streets of Asia. Moreover, these cars had big engines and were at a disadvantage against the rising costs of fuel. Hence, Ford for example, partnered with Mazda of Japan to produce compact cars that carried the Ford branding. Ford also produced smaller cars in partnership with British car manufacturers. The Americans had to undertake very expensive retooling in order to compete with the Japanese in producing quality compact cars with more fuel efficient engines.

After the Japanese, the Koreans filled the roads with competitive brands like Hyundai, Kia and Daewoo. Quality of these new entries are said to be at par with the Japanese. 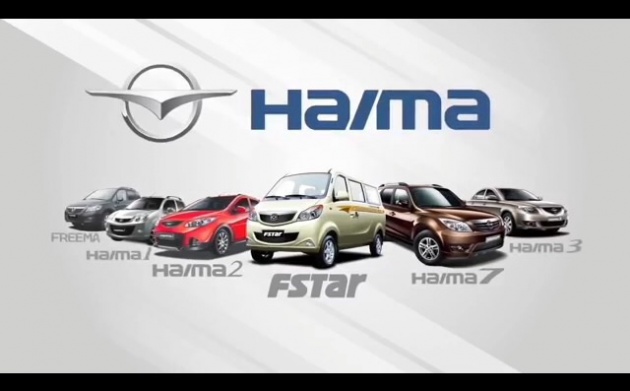 Then enter the dragon-China. Today, several Chinese car brands proliferate the market with Cherry, Foton and Haima leading the lists. 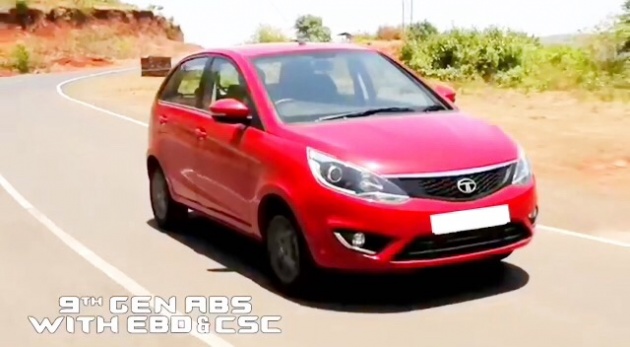 India threw their hat in the ring with their Tata brand of vehicles.

Not to mention the traditional presence of high-end European names like Mercedes-Benz, BMW, Porsche, Jaguar, Volvo and Audi. 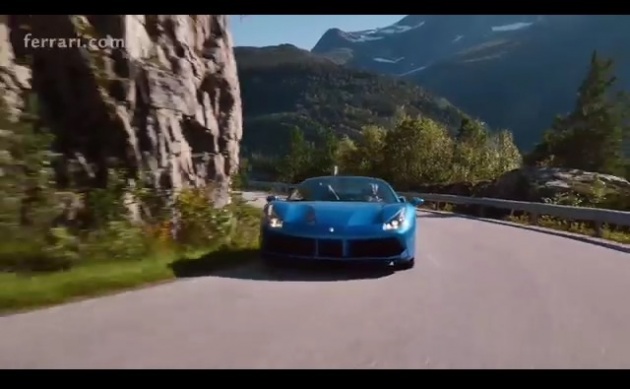 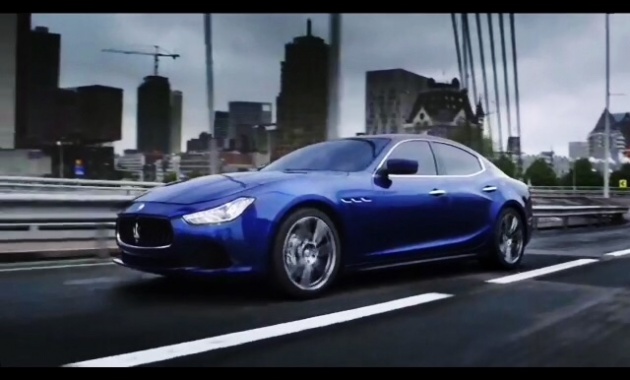 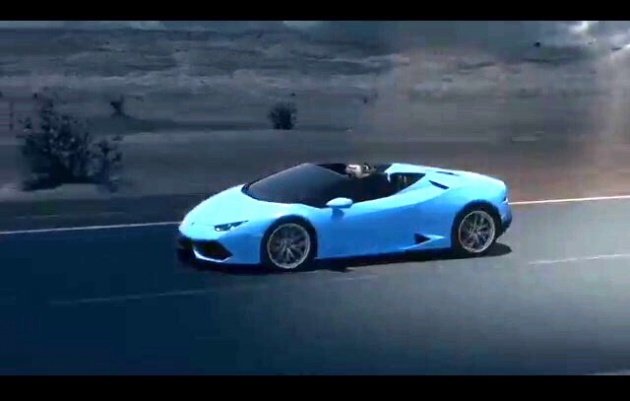 In my country, the Philippines, you name it we have it here. Being a poor country at that, we have the likes of ultra expensive Rolls Royce, Ferrari's, Maserati's, and Lamborghini's. With horrible traffic and heavily congested roads, I wonder where these fast sports cars could be put to good use. Our expressways have speed limits of 100 kph maximum. Impractical to buy such cars, isn't it? 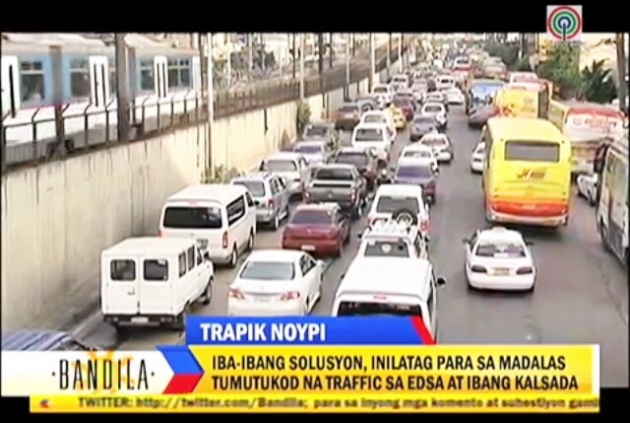 Yes sadly, my country has the worst road traffic conditions in Asia, perhaps in the world. However, the Philippine government has extensive on-going road infrastructure progams that will hopefully alleviate and improve our traffic conditions soon. I remember some fifteen (15) years ago, Bangkok, Thailand underwent severe traffic woes while their expressways and wider roads were being constructed. Today, their city traffic conditions have greatly improved.

One of the government measures to manage traffic in Metro Manila is by employing the number coding scheme. Car plates ending in odd or even numbers had their given days on the road. But despite this measure, Manila traffic grew worst by the day. Why? Perhaps Filipinos had a way to circumvent this policy. Would you believe, most middle class Filipino families owned more than one car to skirt the odd and even scheme? No wonder and no matter the time of night or day, Manila's main streets always remain clogged with vehicular traffic. With so much vehicles on the road and roads not getting any wider are the main causes of traffic anywhere in the world. While vehicle production grow by leaps and bounds yearly, stringent measures must also be taken to prevent air pollution worldwide.

Carbon monoxide and dioxide are dangerous to man's health. Just look at the pervading smog that envelopes big cities of the world. These dangerous gases definitely contribute to climate change as well. To combat this danger, well known German and Japanese auto makers of today are developing and perfecting electric smart cars using heavy duty and long lasting batteries and even solar energy for its fuel. Wow! That will be day! 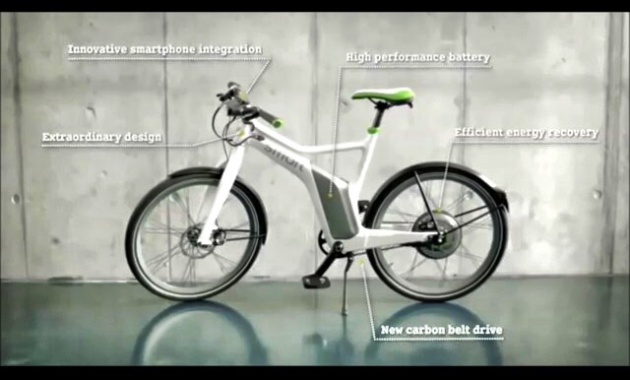 Bad news for the petroleum producing Arabs though. But I am sure it would take perhaps more than a decade before the streets world over are filled with electric powered cars. So far, e-bikes are now slowly being introduced in the Philippine market. These bikes are quite expensive at the moment. Once fully developed and patronized, prices would drastically drop to affordable levels. Who knows, maybe someday our vehicles will be powered with water. We may ran out of petroleum but I don't think we will ever ran out of water. Let's drink to that. 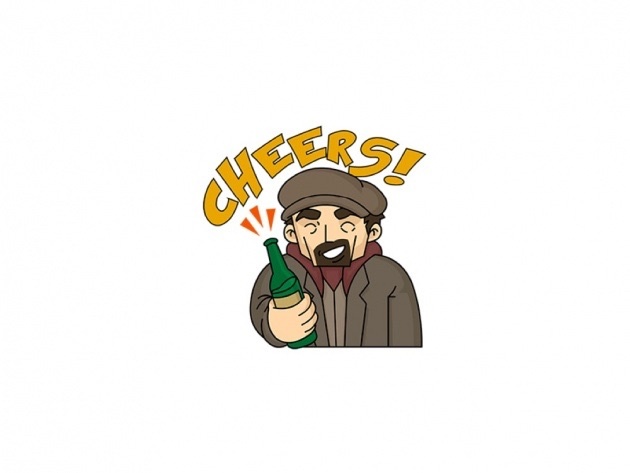 ***images are my iPhone screenshots***

video credits: DataProphet via Youtube 5 Ways Artificial Intelligence is Changing the Automotive In…