Once upon a time there was an old and very experienced man. He had several sons who didn’t have unity with each other.

Therefore they were troublesome and were always disputing among themselves. The old father was very worried about his children. 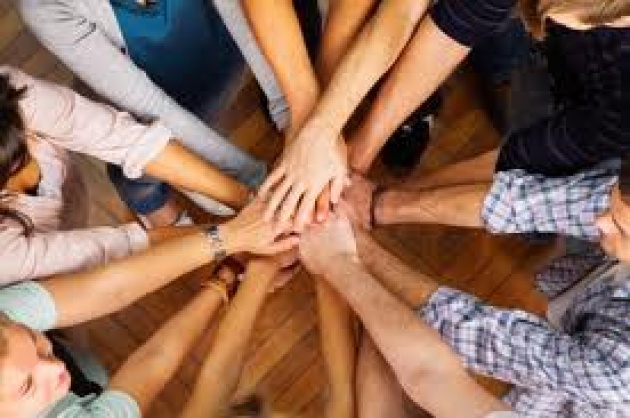 . He tried a lot to guide and persuades his children to be united, but unfortunately he didn’t get any useful out come. Finally the old man brought a bag full money with a bundle of sticks in his hands and gathered his whole family around him. He showed the bag full of money and bundle of sticks to his sons. 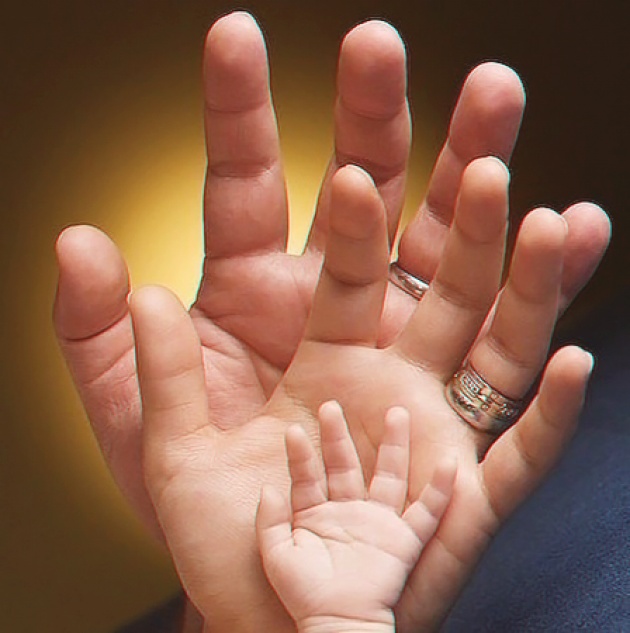 The sticks were tied together in a bundle. The old man said to his sons if any of you can break this bundle of sticks he will deserve this bag of money.

After that he returned to his sons and said, my sons! You saw these sticks. Until they were together, although you were very strong, you couldn’t break theme, but as soon as the parted with each other even a weak man like me could finish them.

The father told his children, you the same example of these sticks. You will never be defeated until you are banded together the same of these sticks. But if you do not have unity and part with each other, so all of your enemies will overcome on you and you will be broken like these sticks. and this action of the experienced father affected his children. Therefore, they gave up discord and started unity among themselves.