Facing off with China politically and seeking to become a driver in its own right of economic growth in Asia, Viet Nam (Vietnam) has more quietly become a more enterprise friendly state. See our Blog: “Vietnam-China Position for Faceoff”. How about freedom of expression and political rights? That appears to be less positive according to the UN High Commissioner for Human Rights, Navi Pillay: “The harsh prison terms handed down to bloggers exemplify the severe restrictions on freedom of expression in Viet Nam.” Noting that the court's decision came after only a few hours of deliberation, Ms. Pillay said this raises further questions about the defendants’ right to due process and a fair trial. She also expressed concern about reports that several supporters were detained and prevented from attending the trial.  This weeks "verdicts are an unfortunate development that undermines the commitments Viet Nam has made internationally, including during the Universal Periodic Review (UPR), to protect and promote the right to freedom of expression," the High Commissioner added. 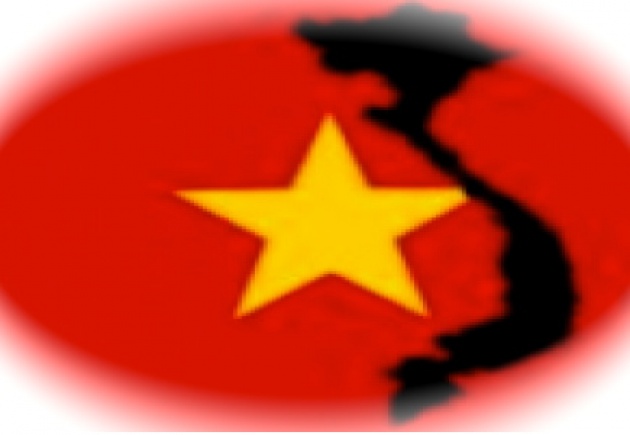 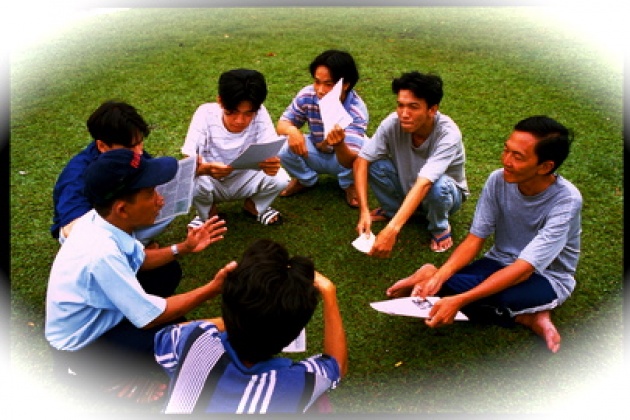 Indicators of economic growth in Viet Nam have correlated with an opening up of its borders and perceived political liberalization – is the pendulum swinging back? Viet Nam has also this year faced review and criticism from the OHCHR regarding its treatment and recognition of rights of religious and ethnic minorities. (See OHCHR Report Violations of the Rights of Ethnic and Religious Minorities In the ...) In 2009, during the UN Human Rights Council’s UPR of Viet Nam’s human rights record, the State accepted a number of recommendations on freedom of expression, including one to “fully guarantee the right to receive, seek and impart information and ideas in compliance with article 19 of the International Covenant on Civil and Political Rights.”