The storey goes back when I was 14 years old,  a teen boy who looks to discover world surround him.

I found me among the people who wear loose and long clothes, and leave beard, they followed rule’s that stopped me of making fun, one of these rules was retained for TV Watching, as per the religious rule watching TV was banned and considered a guilty, because TV represents Dajjal Donkey (Antichrist Ride). And Rise of dajjal means resurrection. 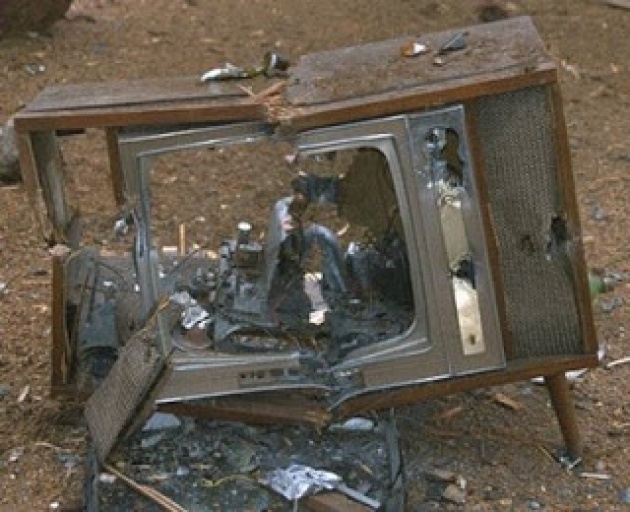 Dajjal Ride is a white donkey that has span of 40 hands between 2 ears and roam the sky like a cloud ride by wind, it’s dung seems like a dates, it’s hair plays different songs and with the noise launches attract many people.

One day I was setting on with my friends that heard there is a thriller named Titanic, it is a love storey movie and has several romantic moment. The guy excitement during narration of storey made up our mind to take risk of watching Thriller

We got together and plan to watch the movie ... 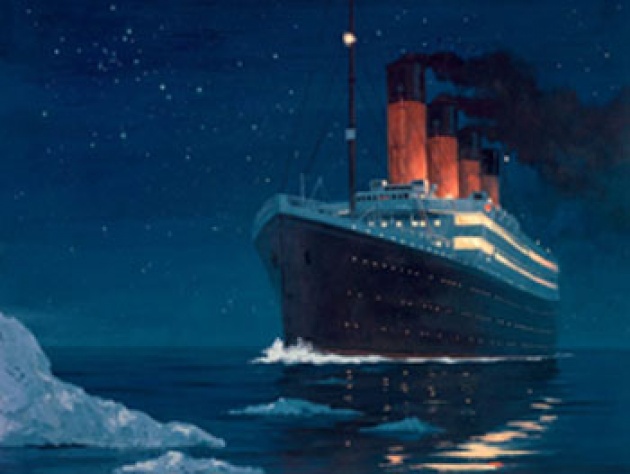 it was not easy. We needed electricity, television, video Tape player, Movie Tape and secure place to watch it, perhaps we could find all these items, the major part still remained! How to move this stuff in one place?

our plan was designed in a way that each device shift in a different time period by teen’s of the group, We advised not to disclose the plan to someone else.lot of spy’s!! They were everywhere; we didn’t want to look suspicious,

People who involved in Rise of Dajjal were as follow:

I am just not sure about the others age because our people keep their age secret; men and women have same disease :)

finally mission start I was responsible to provide electricity, because I had a 12V battery it last around 3 hours and was enough to watch the movie, battery recharged on Bazar and placed where we were going to see the movie, second part was important, we should dig the yard, remove the dirt and take out buried TV and Video Tape Player, piece of clothing prepared to cover Satanic Devices, we afraid of the walls!!

the last part was my turn, carrying each device separately on a bicycle, mission was about completion; now we had to wait for the sun set, moments passed hardly, I should be patient until everywhere gets dark. Finally sun set and we entered the house one by one, there was a room, we were supposed to have cinema over there, I was full of stress, sweating and trembling... talking stealthy, we didn’t want someone know we are here together; maybe all was because we were committing sin…

The only window of the room covered with heavy blanket, connections done..

I should make sure no lights and noise emission out of room, Vahid provide Fruits and nuts we took our blankets and lie down on floor, I turned on TV, the glare was uncomfortable, because our eyes were not used to such unusual device , the "movie guy" pull out the cassette under his shirt…

A few minute after movie started I feel flying, it was something different, those people were in paradise. but we were under a blanket, that was a big difference, they were drinking good food and sleeping on a clean beds, but we have to lie on the ground, I was thinking why we don’t have such stuff, maybe it was because of our lazy ancestors, I was dreaming that suddenly my friend entered a room and said turn off the TV, there are some people passing, cinema turned off, we stayed under blanket and pretend that we are sleeping … fortunately they were ordinary people walked through the street. We get back on cinema and start looking into that magic screen, silence prevailed everywhere, we were fascinated by scene, everyone was on its own world and had no interest in talking, eating or drinking.

When I was watching courtship scene, my heart beat rapidly, I was ruptured, I had never seen such a scene so far.. at that time I realized that "Sin" is so sweet, that is why Mulla’h didn’t like us to taste it. When the boy sacrifice himself for the girl everyone had same feeling and didn’t talk until the end of movie, we really impressed, we were sad, no body sleep until the morning, I couldn’t accept Dicaprio’s death, we talked about the movie for several months and keep memory of that night for long time. 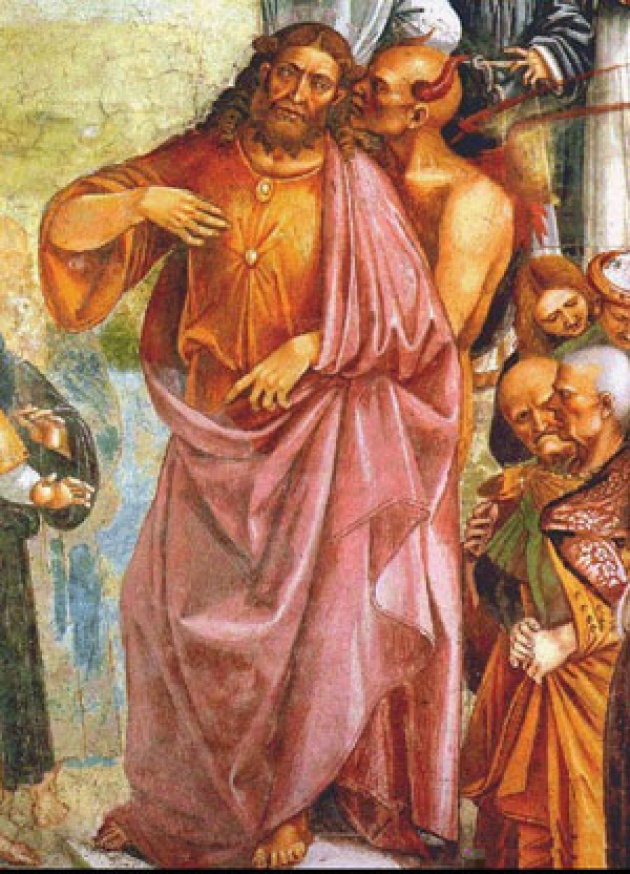 After it Cinema never happened again, we went so far, Many years passed, now each of us live in different place, except me all group members get married and have kids..