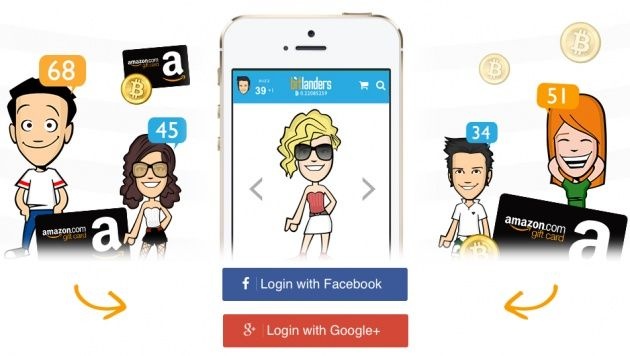 BitLanders, formerly known as the Film Annex,is a social media site that pays its users in Bitcoin.

BitLanders works by calculating your social engagement into a ‘BuzzScore.’

You can use BitLanders similarly to how you use Facebook, WordPress, Twitter and Tumblr making the site versatile and easy to use.

There is a slight hitch – in order to keep the site fruitful to positive social media and creative content, the BitLanders team monitors what is posted so that it doesn’t land the site in hot water; It’s a good thing and a bad thing. 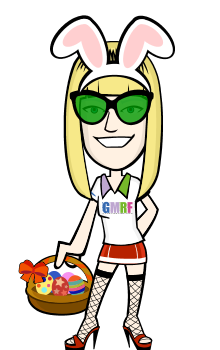