Dear friend have you ever think about the exact meaning of mother, mother means original and the roots. because the origin and the roots of human is formed in the mother uterus. embryo is making in the mother uterus, the embryo is promoting in  the mother uterus by passing the time it eat from mother blood, and convert to a child. this is the mother which carry on the child in nine month in her ventricle that no one is able to do the same job. and also for Mecca also called amol belad(Mother of ground)and it is because of this that saying for the first time when god created ground first created land of Mecca’s some of father and mother  law is us follow: 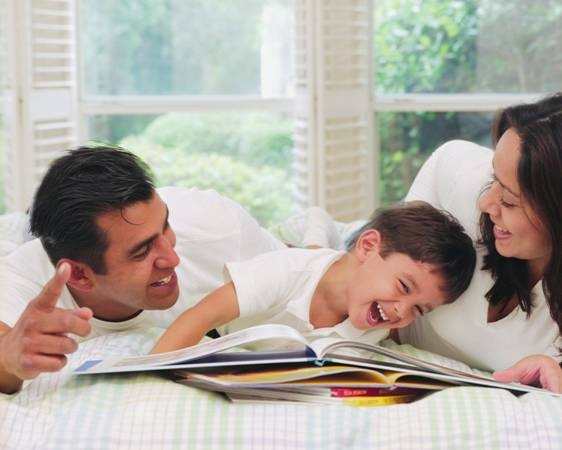 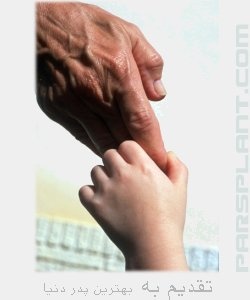 The father and mother should chose good name for their sons, loving them being friendly with them, the father and mother paving the ground for their sons to get knowledge, do not saying bad language to any one in front of their sons because kids are like glass so they are taking very soon template for their self.donot condemn them in front of other kids. our prophet Mohammad (peace be upon him)when going to the trip he come to their daughter house and when he came back firs he was come to his daughter house Bebe fatima Zahra (salam allah aliha)our prophet Mohammad(peace be upon him)was very kind with children and love children to much 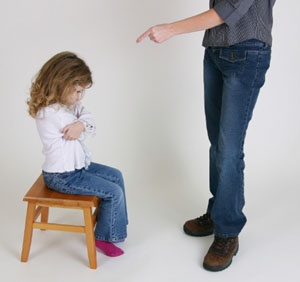