What the 2012 Presidential Election Means...

Remember in 2000 when Bush 2 nosed out Gore for the presidency. I had an ominous feeling that Bush's naivete would bring ruin on our nation. Little did we know. after 8 years, an invasion based on lies, over 5 thousand American deaths, over 20,000 maimed for life, most with without arms and legs, over 2 million Iraqi citizens displaced and over 150,000 killed and more than 1 trillion dollars spent, what did we get? An Iraq that is cozzing up to Iran --- America's real enemy.

Why even mention that right under the Bush/CheneyRumsfeld noses, terrorists trained at our flying schools and paying cash, insisting they did not want to learn how to land returned to their training camps and months later with one-way tix bought with cash, took off in 4 American jets and visited on our Nation the greatest terror since Pearl Harbor. And not a single jet fighter was even scrambled 'till the damage was done. And who was held accountable? No one. In any other society Bush et al would be tried and convicted of malfeasance and, in some, go to the slammer. In the Bush world no one was even fired.  Lastly, let's forget Katrina and the worst recession/depression since 1933 from which we are all suffering.

Retired folks are able to live out years primarily because of domestic social programs opposed by the Republican party at every turn. Our primary interest should be that our children and every generation forward can live out their final years with a modicum of health security. It is a moral issue. Remember our federal debt took years to grow and it will take many years to balance. It cannot and  will not be done solely on the backs of the middle class. It is a moral issue.

Finally, for all of us the choice is clear. A vote for the wrong candidate is a vote against our own interests and more importantly against  our beliefs centered on "love of neighbor as you love yourself." 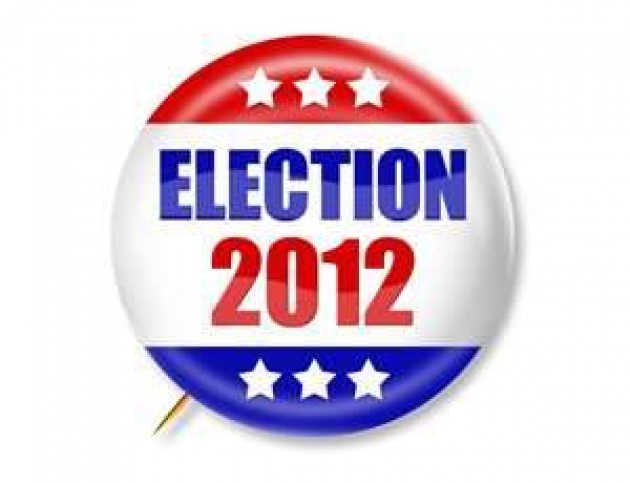 Good day everyone! Hows your Halloween so far? Well, as we all know, Halloween is a time to remember…