Some of the craziest people to have ever lived on the planet we all share are serial killers. We fear their existence but there have been dozens upon dozens of serial killers throughout history that have really changed our perception of the evil side to humanity.

One of the most infamous serial killers of all time in American history has to be Ted Bundy born Theodore Robert Bundy on November 24, 1946. Bundy confessed to raping and murdering 30 women although the number is unknown for sure, some say upwards of 35-40 innocent women. 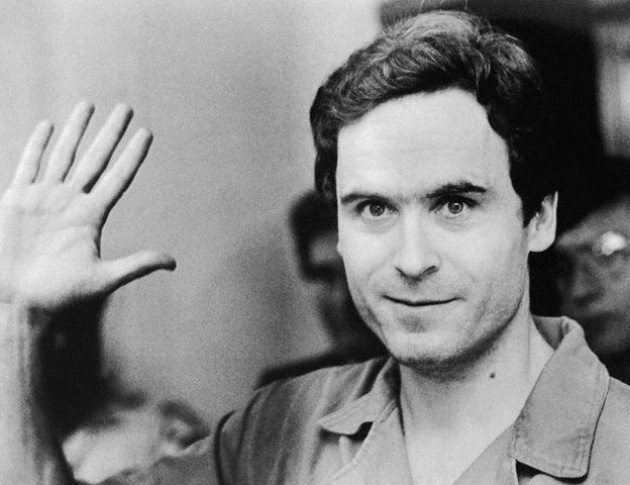 What’s fascinating about Ted Bundy is that he would lure women in broad daylight. Bundy did not have the typical characteristics of a serial killer that we would expect one to have. He acted like our average Joe, a smooth talker that would gain victims' trust by feigning injury or wearing uniforms.

He would rape, murder and sometimes decapitate his victims, burying them on Taylor Mountain where he would often visit them over and over again. Bundy could have fooled anyone luring him or her into his car or home. 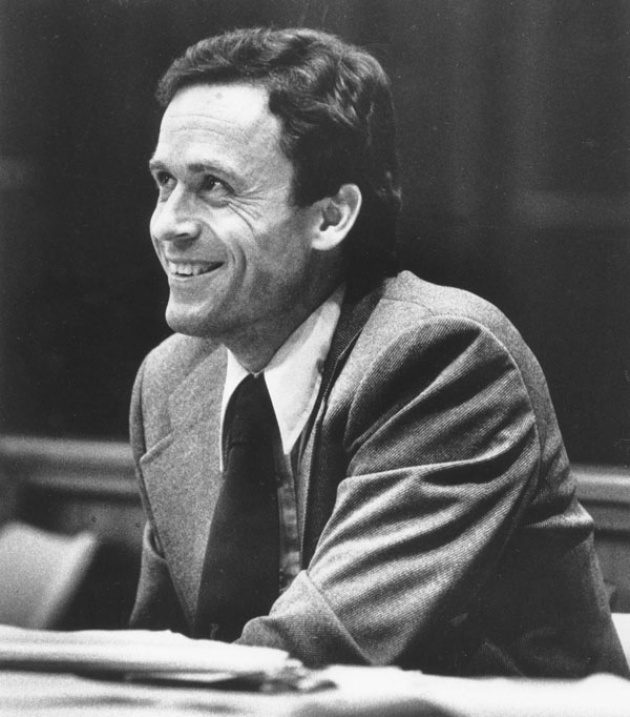 What’s fascinating is that he appeared so ‘normal’. Bundy insisted on being his own attorney while on trial, cross-examining witnesses where even the Judge stated he would have been a fine lawyer when sentencing Ted Bundy to execution by the electric chair. Bundy appeared to be an ‘average guy’.

Another infamous serial killer is none other than Andrei Chikatilo otherwise known as ‘The Red Ripper’ or ‘The Butcher of Rostov’ who murdered 53 [documented] women and children between 1978 and 1990. This man was absolutely disturbing in terms of his methods of sexual arousal. 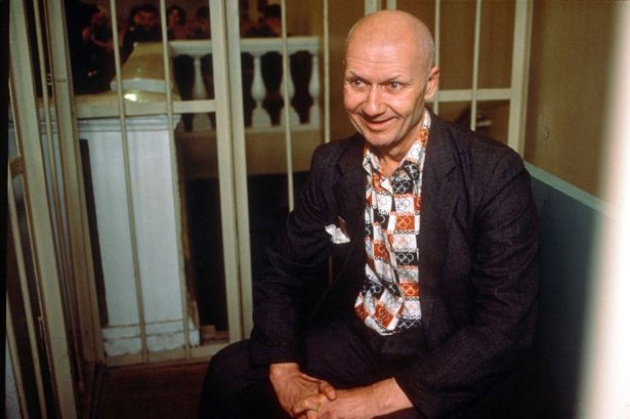 What’s typical with the story of Chikatilo is that he was able to rape and murder so many by luring children candy and women [mainly prostitutes] with drugs and booze.

Also, the USSR at the time would suppress any news of child rape or serial murder claiming it only happened in ‘hedonistic capitalist nations’. This form of ignorance allowed Chikatilo to murder without restraint.

Overall, these awful beings are many times deranged beyond understanding and exemplify the evil capable in humanity. The fact of the mater is, we never know when someone capable of doing such horrid things is living within our community. So let’s follow the classic but true statement and don’t talk to strangers. 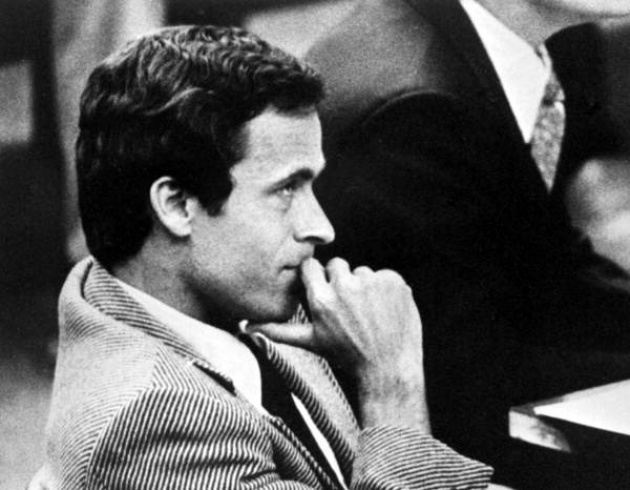