Where people live under the ground?

One of the best place where people live under the ground is a small and best  town called Coober Pedy. Coober Pedy  located in the Outback  of the south Australia. 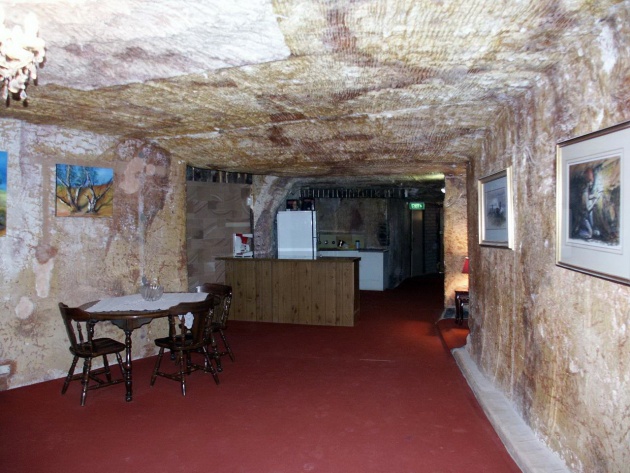 Many people in the Coober Pedy are miners and they dig the ground and serge gold ,silver and special stones. Coober Pedy is an important place for opals. Opal is a nice white stone and  person put it in jewelry. 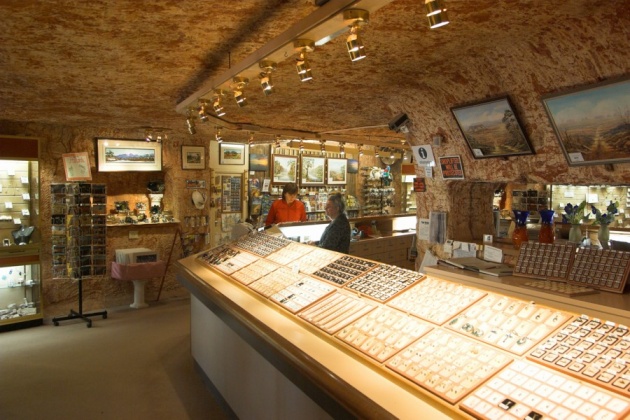 Miners found opals in (1915) in the Coober Pedy and at those times a lot of miners lived in small holes under the ground. Other people laughed to the miners. And those people are the native people of Australia and they named the area Kupa  Piti. This name means “white man in hole” to their language. 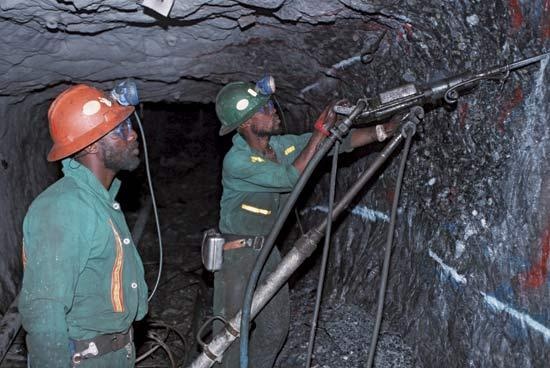 Today their homes are not small holes. More than for thousand people live in Coober Pedy .and  about half people are living under the ground .Coober Pedy has homes,hotels,churches and big restaurants.it is the same other towns. a new house with five rooms the under ground is about (25000) $ and also some homes  have pools ! 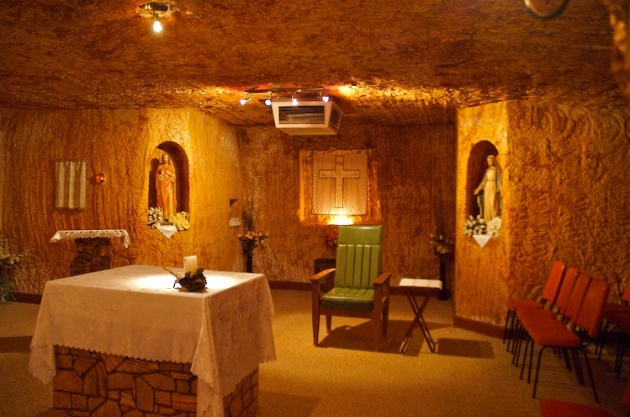 The people who live under ground they have different reasons for this matter.one of their reason is ,because there are not trees which the last tree died in (1971). 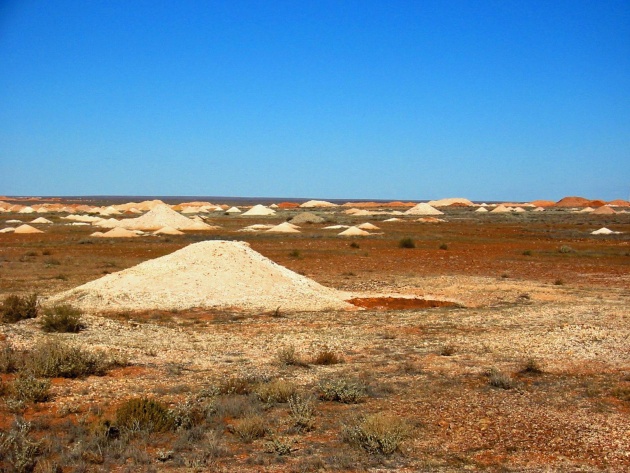 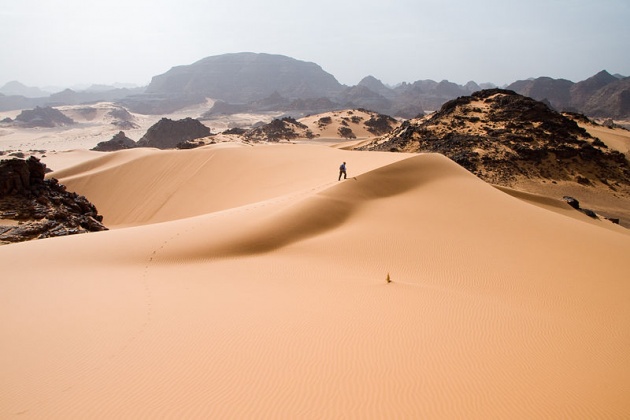 There is very hot and no trees grow up there .the people who live there they called Berbers and they dig deep holes  under the ground . 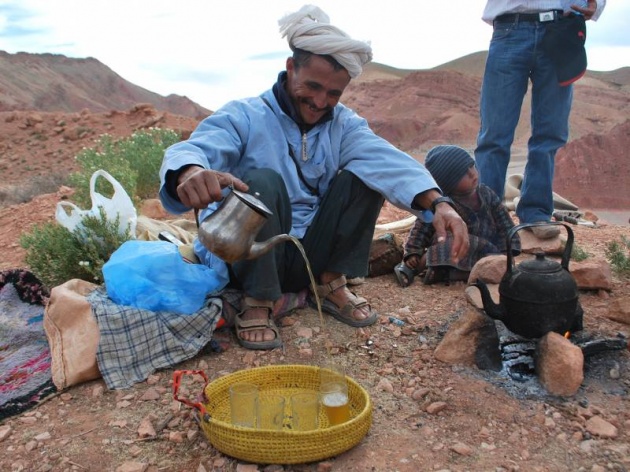 most of these homes are simple and have two or three floors. The air and light come to there through an open hole. There are more than seven hundred of these holes. About thousand of years before people hid under the ground in Cappadocia, Turkey. 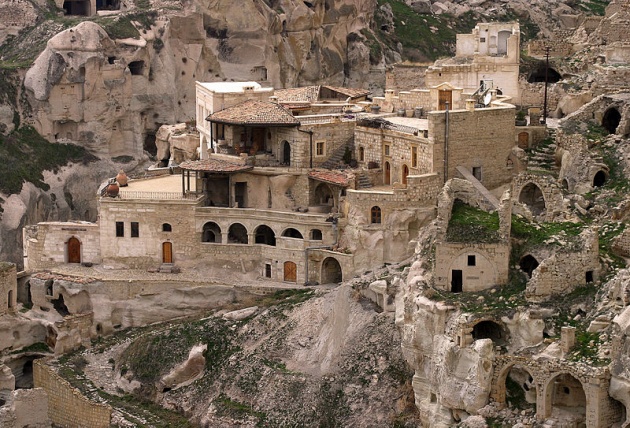 And also they live still there .  this is a nice place with good weather . and many people will live under the ground  in the future. And they will have many different reasons to live. So Japan has many people but the land is small.  and  Japan wants to make a city under the ground and they called this city Alice City. 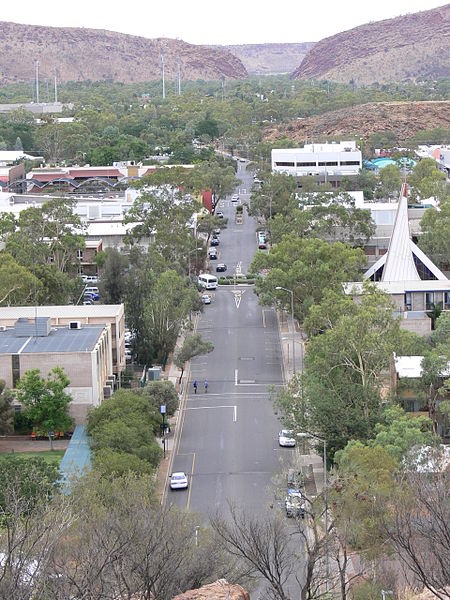 More than 100,000 people will live there  and this city will has hotels, restaurants, office,thearters and sport center.