Who is your favorite singer? Top best female singers 2015!

Following are the top 3 best female singers in 2015. 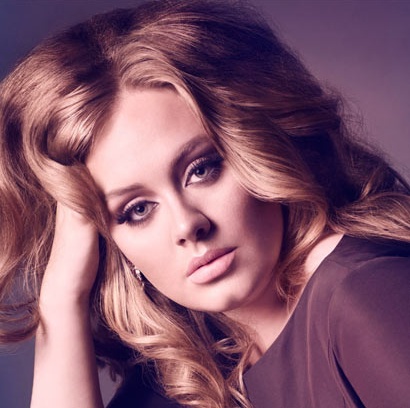 Adela is a famous British singer who was born in May 1988 in England. She graduated from performing arts BRIT school. She became famouse with her first two albums 19 and 21, which received many rewards from Grammys and sold millions of copies all over the world.
Adela named as one of the most influential people in the world by Times Magazine in 2012. She has a son from her boyfriend Simon Konecki. Her latest album 25 released on October 22, 2015. Within one week, it sold one million copies and top ranked.
Photo Credit here. 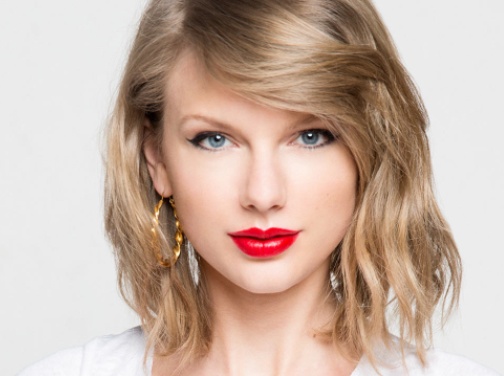 Taylor Swift is the best young American female singer and songwriter. She was born on December 13, 1989. Her first album released in 2006 and took a place in country music singers. Her second album Fearless, become one of the top selling albums of 2009 in USA. She won 4 Grammy awards and it made her the youngest winner.
She has also been honored from different organizations such as songwriter Hall of fame and Nashville Songwriters Association. She has received 22 Billboard Music Awards, 11 Country Music Awards, 8 Academy of Country Music Award.
Photo Credit here. 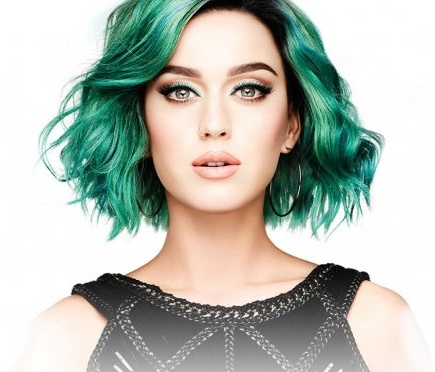 Katy Perry (Katheryn Elizabeth Hudson) was born in October, 1984 in California. She is a famous American singer, actress and songwriter. Her first album was Katy Hudson released in 2001. Her famous singles and songs are “I kissed a Girl”, “Hot n Cold ”, “California Gurls”, “Teenage Dream”, “Firework” and so on.
She is the first female singer that reached one billion view on Vevo with her “Roar” and “Dark Horse” videos. Katy Perry has recived many awards and has 4 Guinness World Records.

Who is your favorite singer? Tell us in the comments below and post the link to your own blogs!

MY FAVORITE SINGER Hello Guys, Today I am here to present my another Blog on the subject of "My Fav…