Hello Guys, Today I am here to present my another Blog on the subject of "My Favorite Singer".  Dear Friends, music is a universal language and it is a famous saying that "Music Is Food For The Soul".  Therefore, everybody loves Music and like to listen to favorite songs and tunes on almost daily basis.  I also like Music very much and like all types of music such as Pop, Classical,  Rock, Rhythm & Blues,  Jazz, and Country Music etc.  Actually, it's all about my mood, however, I like Pop Music more than any other music type and my favorite singer is very famous on international level.  He is so much famous that on youtube.com his songs videos are among the most viewed videos.  I am sure you must have got some idea and some of you must have understood who I am talking about, yes, it is "Ed Sheeran".  Let's have a deeper look into his life, his music and his fame that he got in a short time. 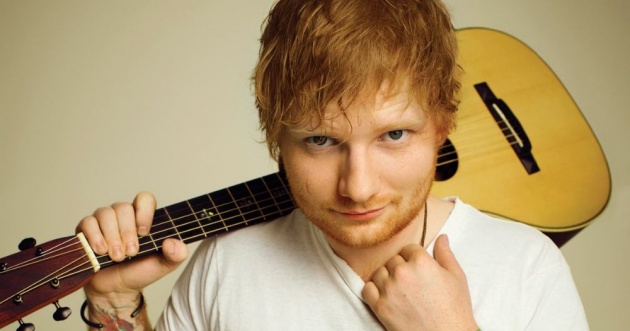 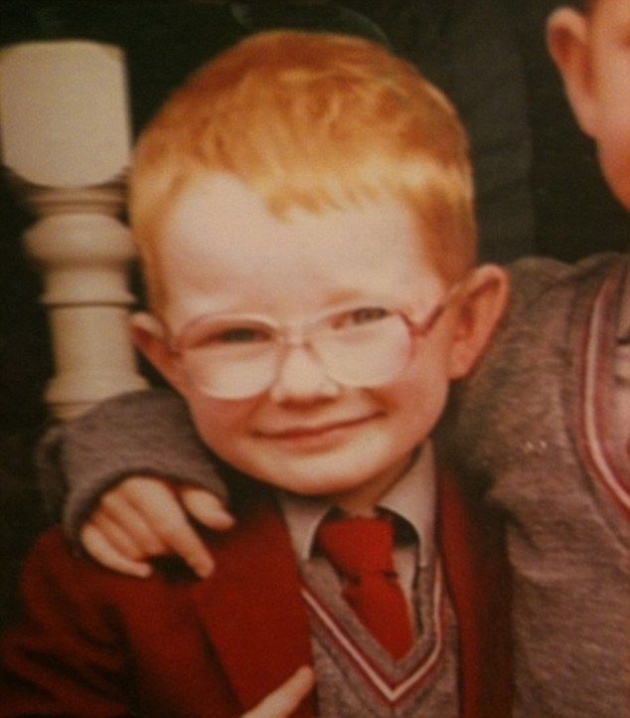 Ed stated that he had been living rough in his new book, A Visual Journey.

“There was an arch outside Buckingham palace that has a heating duct and I spent a couple of nights there…I didn’t have anywhere to live for much of 2008 and the whole of 2009 and 2010, but somehow I made it work,” the Don’t singer revealed.

“I knew where I could get a bed at a certain time of night and I knew who I could call at any time to get a floor to sleep on. Being sociable helped. Drinking helped,” he revealed.

“I spent a week catching up on sleep on Circle Line trains,” he admitted. “I’d go out and play a gig, wait until 5am when the Underground opened, sleep on the Circle Line until 12, go to a session – and then repeat. It wasn’t that bad.” 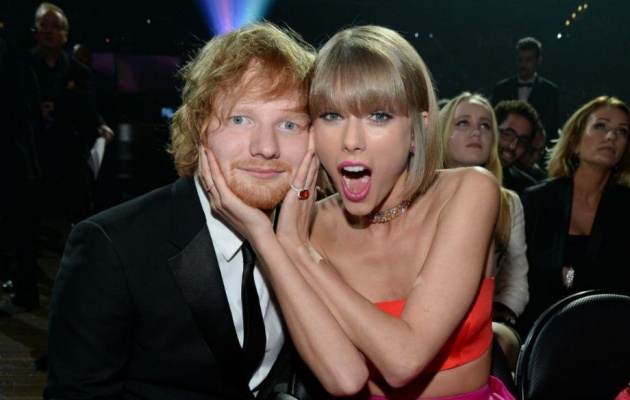 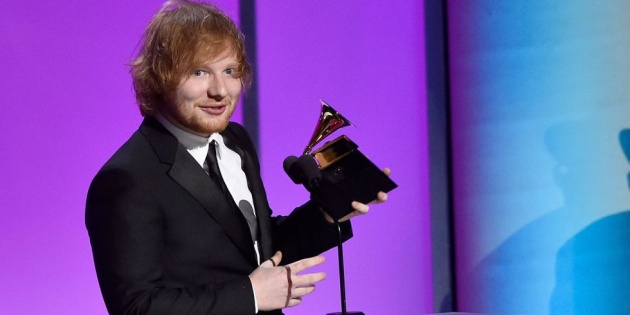 This Blog Was Written by Refaquat Noman, a Resident of Saudi Arabia and a Traveler.