WHO’S THE NEXT JEFF GORDON? NOT A GAMER

I know you can relate with this. You know that moment when you decide to go to an arcade and see the awesome racecar-looking drivers seat connected to a steering wheel with a shiny screen with flashy lights and the whole experience is just mesmerizing.

And then you look into the drivers’ seat of the video game and there’s this slightly obnoxious person hogging the game, thinking he’s the greatest driver on the planet and deserves a Sprint Cup trophy for his/her amazing skills in…video gaming.

I’m sure we, who go to arcades every once in a while or play video games can relate to this stories or, I may have just described well, you.

But regardless, my point is not to demean anybody or poke fun at the boastful champions of Need For Speed although is to point out the glory and pride associated with videogame drivers and the stigma attached to the activity. 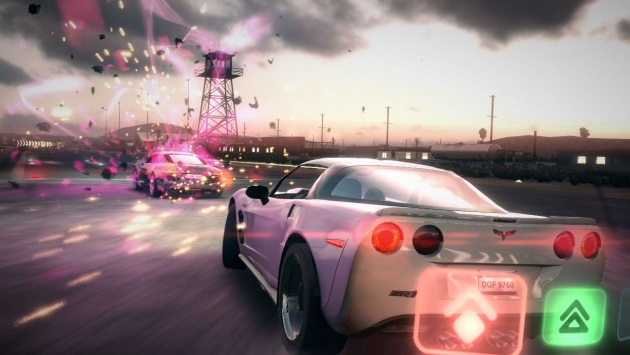 As many may already know, racing gamers do place themselves on a pedestal and they feel as though they rightfully deserve to be there as experts of driving.

Well, sorry guys but not so much.

A new study by Continental Tires found that videogame drivers tend to have the pride but do not necessarily have the skills to match. 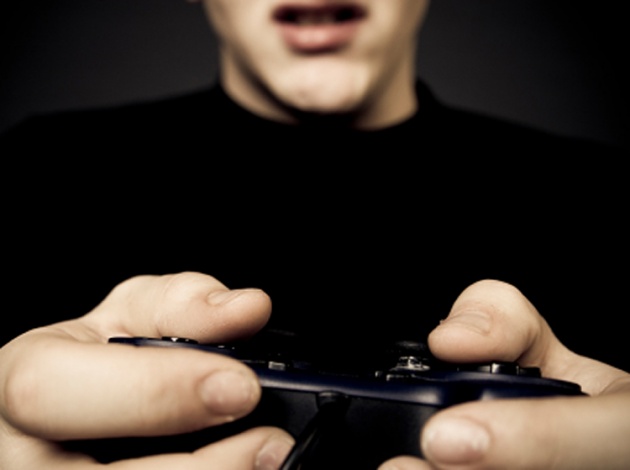 Instead 19% of racing gamers reported accidently clipping a car and keeping silent compared to 11% of non-gamers.

But that’s not all; the study also found that racing gamers would speed more, cross more red lights and have more road rage than non-gamers.

This study is not foolproof but it does show significance between racing gamers and non-gamers in terms of driving habits.

But that doesn’t mean that racing games are useless. That boastful person hogging the racing game chair has a greater chance of passing his driving test than non-gamers; so that pride may have some foundation to it after all.

It is pretty interesting to point out how videogames affect us in the real world.

So imagine getting into a fight after playing hours of Tekken 2, have some kung-Fu master skills I bet.

P.S. I am not implying you will be a kung-Fu master after playing Tekken 2 nor am I condoning you to violence in order to test out your impressive skills, just had to put it out there.