Why do women change her name after marriage 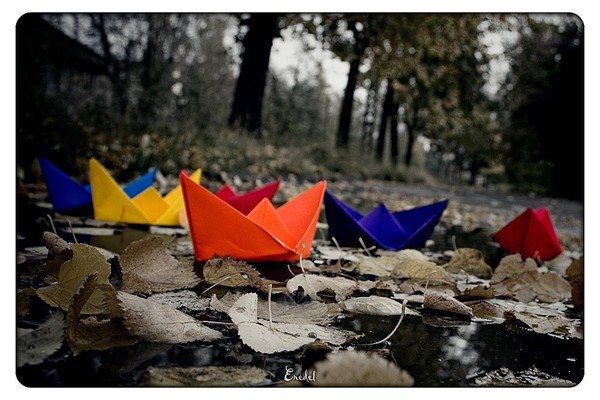 Married women like with so many things have changed in such a home, Way of living and  habits etc.., but women change their name also. Why is it so I thought why do the women do it?. I am a woman, do I change my name I can't answer this question  now may be i do or may be i do not,In Our country Pakistan  almost all women changed their name and associated with the name of her husband. Some women completely leave their name and  say that i am are very happy on this  and feel pride on adopting husband's name. 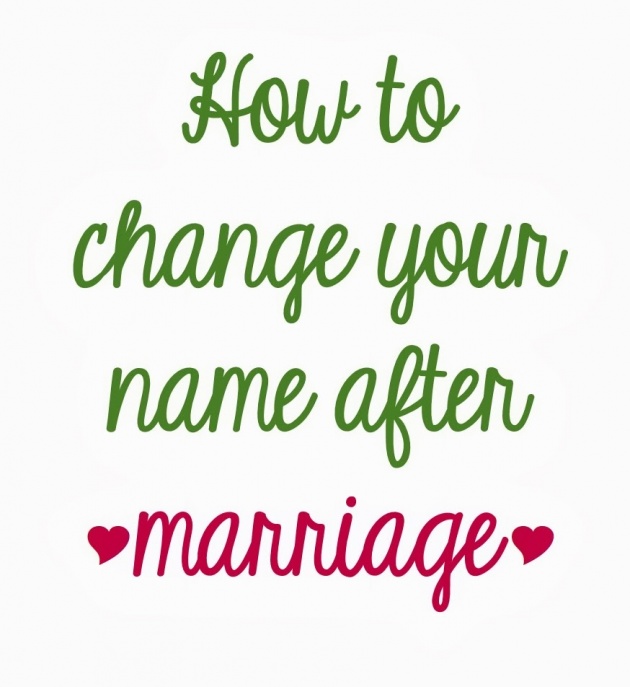 .
About 90% subcontinent women change their birth name after marriage while in Europe the ratio is 70 to 60 percent. It appears that women naturally like to write his husband's name with his name and leave his maderian name . the most important reason for this phenomena is that women in this society considers or feel itself insecure. She feel protected by her husband's name .a strong reason which most of women gave on changing the name is  that it is  in our traditions  and it has been going on for many years and thus we have to follow this tradition must. 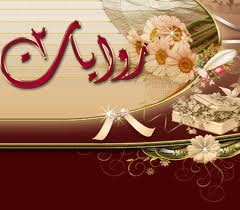 One aspect of this theory of thought is that this is the responsibility that comes to us on  getting married as it is the most sacred relationship and it applies loyalty ,responsibility and honor ship  on  women that she should give importance to his husband . it is also considered that Husband is the head of a household and  all family members mean the head of the wife and children so by adopting husband name all family has same sir name which give good impact on children that their both parents have same surname. Some men considers this name adopting matter very seriously  if his wife did not couple his name with her name They want to join his name so that he would become  her rightful owner.As She is such a property that belong to her and he want to gave her his owner ship name. Really it  is so sad to see someone think like that but it happens in developing countries specially on those areas where literacy rate is quite low. 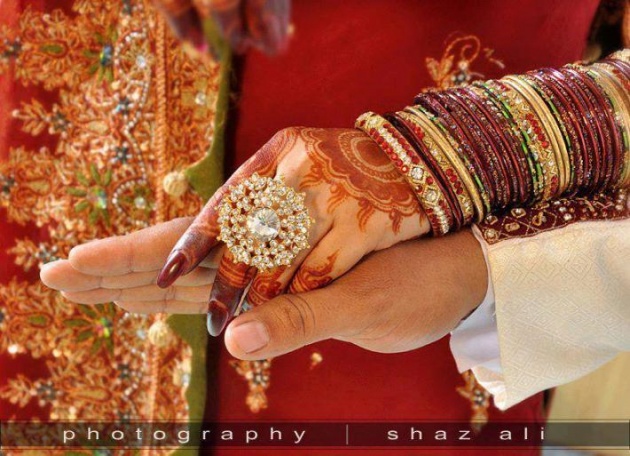 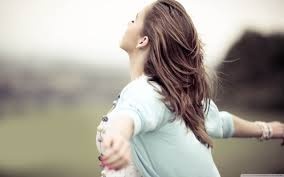 I think that it should be totally a woman's decision whether or not she want to change her name because this decision only effects her life. No one is allowed to enforce this matter on her . I am not against this but i feel women have to give her own will of adopting the name or not .

If you want me to read more blogs, click on the following link.